Pokémon Sword and Shield bring a new breed of starters with their own final evolutions. Here’s how you can pick one which is the most suitable for the game.

Pokémon Sword and Shield will be out on November 15. There. are three different starters in the game: Sobble, Grooky, and Scrobunny. Overall, the starter you pick all depends on how you want to approach the game, but in terms of raw stats, Scorbunny ranks as the best. You can find out all about the stats, abilities, and best moves of the final stage evolution for the starters of Pokemon Shield and Sword: Rillaboom, Cinderace, and Inteleon.

Grookey’s last evolution is Rillaboom. Rillaboom possesses all of the necessary stats for a good fighter. He possesses excellent HP and defense numbers, allowing him to attack powerfully while defending and without fainting. Rillaboom has a high-speed stat of 85, allowing him to quickly outrun many tough rival Pokemon. Rillaboom is a grass-type pokemon, therefore he has several vulnerabilities like Fire, Flying, Bug, Ice, and Poison, but it can be strong against Electric, Water, and Ground-type Pokemon. There are two special moves for Rillaboom: Grassy Surge and Drum Beating. 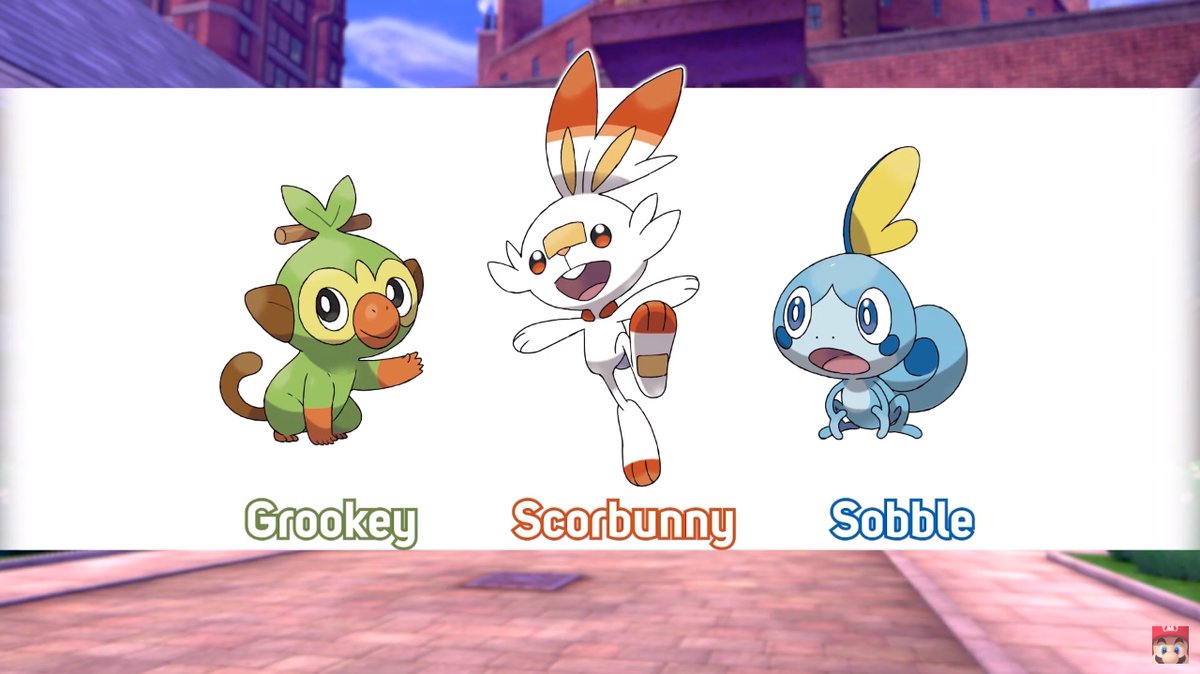 Cinderace is Scorbunny’s grown form. Cinderance has a 119 speed stat making him fast. Cinderace’s 116 attack and speed attributes allow her to do fast damage to any Pokemon. His other numbers, like health and defense, are average, implying that he can be eliminated soon. Cinderace is a pure Fire-type pokemon, and its strength is Bug, Grass, Ice, and Steel-type Pokemon, while Cinderance is weak against Ground, Water, and Rock-type. Cinderance has three special moves: Libero, Pyro Ball, and Court change. 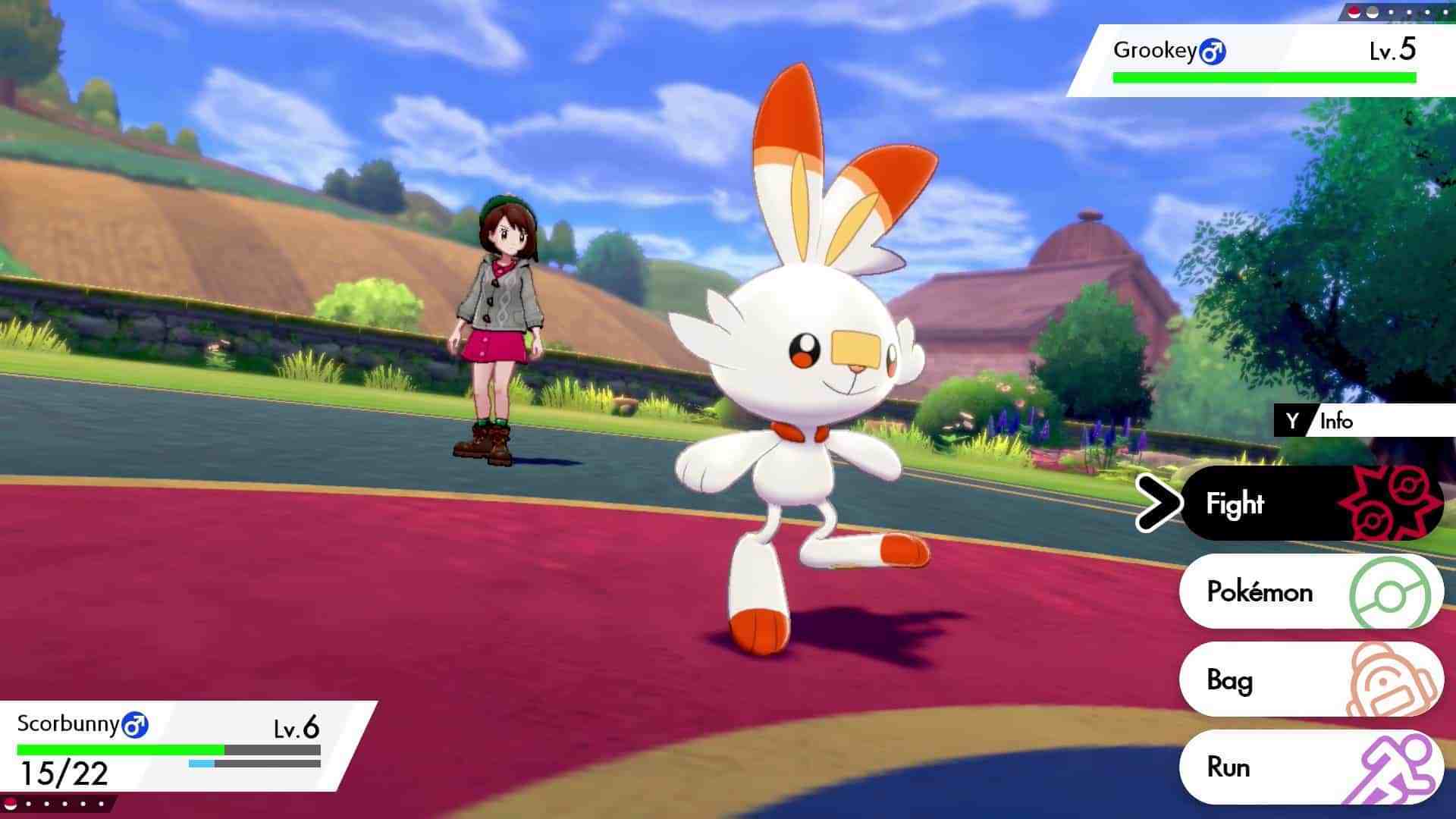 Inteleon is a fast-attacking special Pokemon with a high special attack stat of 125 and a speed value of 120. It has average defensive numbers and average HP, so it won’t last long if you are looking at longer battles.  As a Water-type Pokemon, it may be killed by Grass and Electric-type Pokemon, but prove useful against Fire, Ice, and Steel-type Pokemon. Intelon has two special moves: Sniper and Sniper Shot.

For more information on Pokémon Sword and Shield, refer to our articles covering game length, Gigantimax form, and the version difference between both mainline games.