Warner Bros. Interactive has shared the gameplay reveal trailer for Sindel in Mortal Kombat 11. She is a part of the Kombat Pack for the game.

Mortal Kombat 11 was out in April but the Kombat Pack is going to add six new fighters to the game. Some of the new fighters are from a different franchise like Terminator T-800, Spawn, and Joker. So far, NetherRealm Studios has showcased four fighters including Sindel leaving two of them behind. Joker and Spawn are the only two left with no gameplay reveal for now.

Sindel is returning back to the Mortal Kombat 11 franchise with this DLC. She will be available as part of early access on November 26 for those who already own the Kombat Pack. She can also be purchased individually but there is no release date set for it.

Sindel is not the only new bonus for Kombat Pack owners. Those who own the Kombat Pack can get Cassie Cage “Klassic Cassie” look inspired by 1990s popular culture, alongside the Gothic Horror Skin Pack featuring a vampire-like Raiden (‘Impaler Raiden’), a monstrous Geras (‘Kronika’s Monster Geras’) and a mummified Cetrion (‘Goddess of the Damned Cetrion’).

Additionally, there will be a Thanksgiving theme event in the game called ‘Deadly Feast’ that will begin on November 25 and end on November 30. It will offer four new boss fights with a celebratory theme and modifiers. 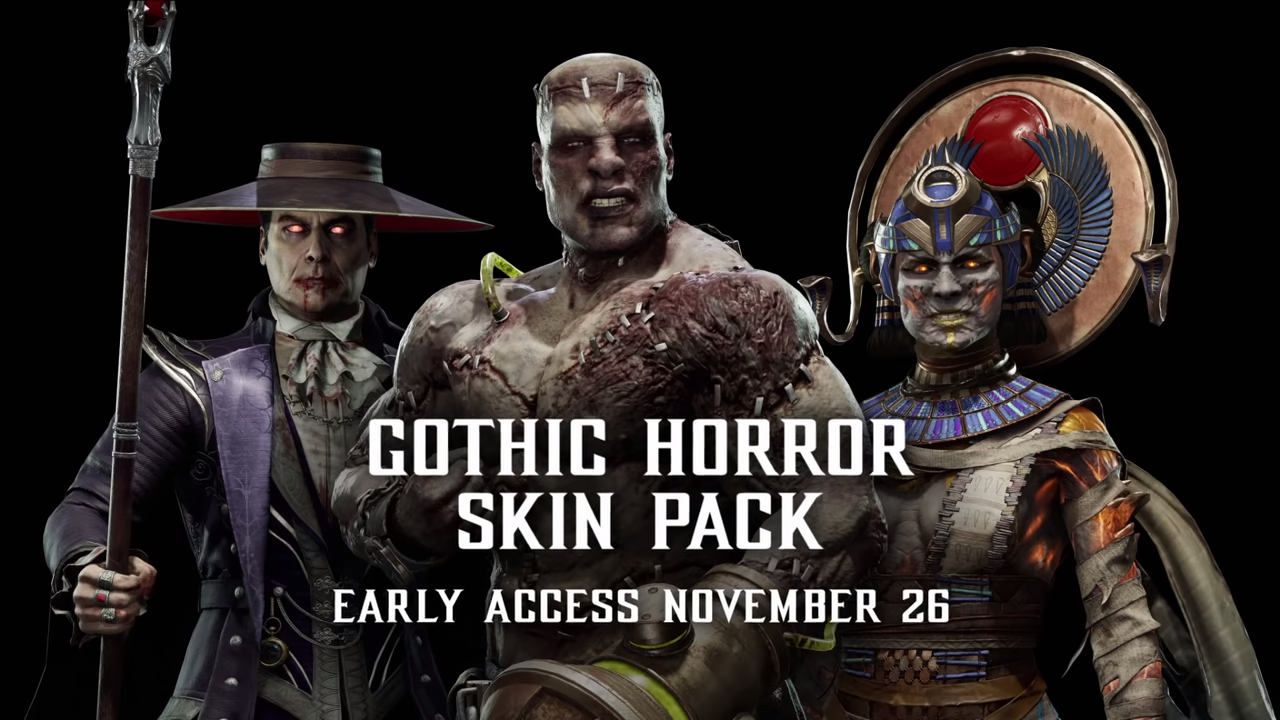 Sindel will mark the fourth DLC fighter for Mortal Kombat XI. The previous ones were Shao Kahn, Nightwolf, and Terminator T-800. This leaves Spawn and Joker as the only two remaining DLC fighters. There are rumors of additional Kombat Pack being planned once this one is done but there is nothing confirmed for it.