Capcom has released Monster Hunter World update 11.51 today fixing a critical game progression bug. Here’s what you need to know about this patch.

Monster Hunter World: Iceborne expansion is out now for PS4 and Xbox One. It has also received a release date for PC where it will launch in January. It is one of the most successful games released by Capcom.

Read More: Shenmue 3 Launch Trailer Looks Back at The Long Wait For a Sequel

Recently, Capcom had released a major patch for adding a new Resident Evil 2 collaboration in Monster Hunter World: Iceborne. This added quests bringing Leon, Claire, and Mr. X to the game with an update. However, the European version of the game had a critical game progression bug for PS4. This bug stopped progress for the following two quests: Paean of Guidance and Faraway Lorelei. 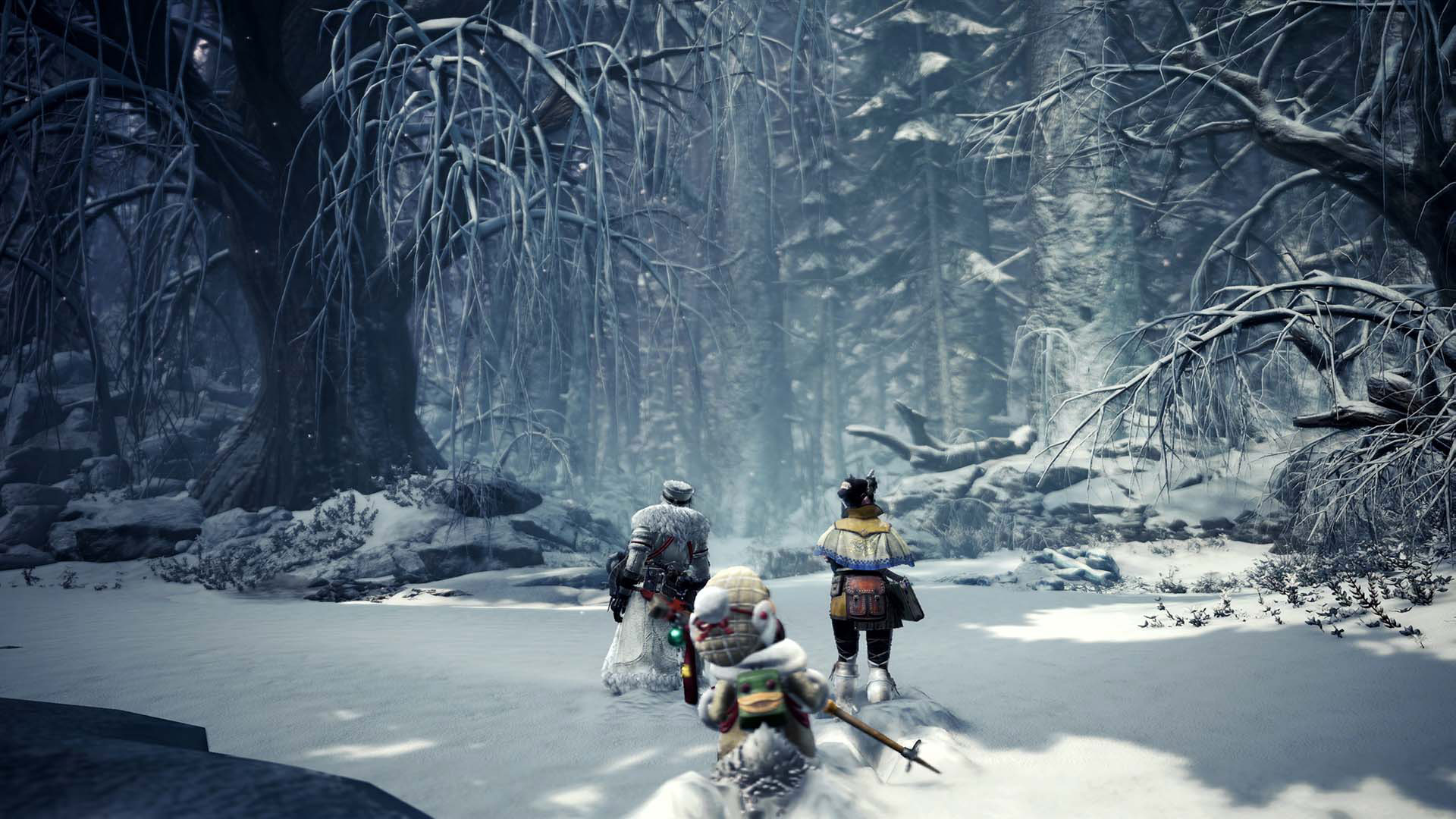 Xbox One version of Iceborne or the PS4 version aside from the European region wasn’t affected by any such bug. It has been patched with an update to the game today that is out now for the PS4.

Read More: Resident Evil 2 Is Getting a New Update or DLC As Achievement Spotted On Steam

The file size of this update is just a few MB so it is a minor hotfix. Here’s an official statement on the update details for Monster Hunter World: Iceborne 11.51 patch.

In the quests listed below, an issue may occur that will prevent game progression from occurring.

For those who are playing the European version of the game on PlayStation®4, please download the patch to solve the issue.

Iceborne is a massive expansion to the base game that is only playable after finishing the main story campaign. It is out now for PS4 and Xbox One and will launch for PC on January 9, 2020.