Black Friday and Cyber Monday both offer massive discounts and PlayStation has now revealed their hardware and software that will be on sale during this time.

As you know that the season of huge deals is almost here. So we will help you to be prepared for the upcoming PlayStation deals for Black Friday and Cyber Monday. These deals will be available from November 24 to December 2 (November 28 to December 6 in Canada).

There are many upcoming deals for PlayStation, so don’t wait to join the PlayStation family and enjoy the best games on PlayStation 4 or PlayStation VR bundle. The Black Friday and Cyber Monday will start in the US on November 24th.

Read More: The Game Awards 2019 Nominations: Here’s a List of All Nominated Games

There is a bundle of the biggest three PlayStation 4 games being released as a special Black Friday Deal. There is also one bundle for the PS VR fans including five immersive PS VR games available with the PS VR Mega Bundle in North America. 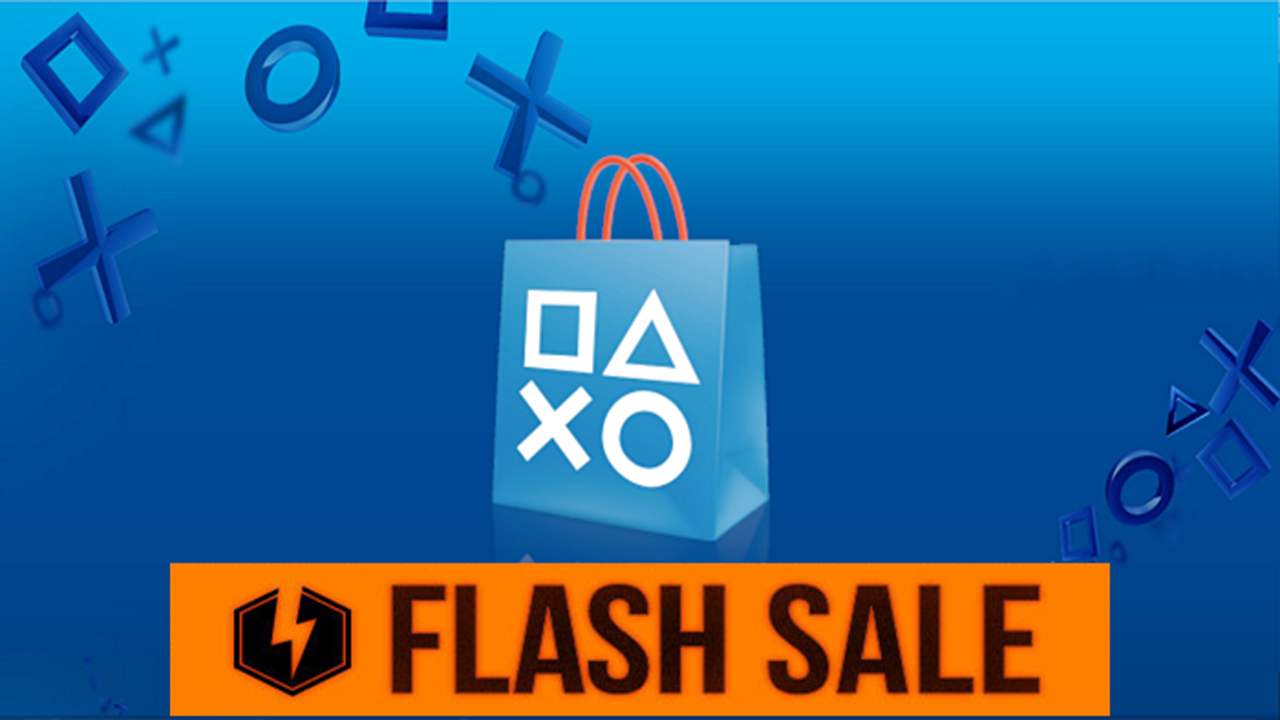 Down below we have mentioned all the deals which will be available for the PlayStation Family as Black Friday offerings. Check your local retailers for more information.

This should cover most of the deals for the Sony PlayStation family of products available during this Black Friday and Cyber Monday. Don’t forget to avail them if you are eager to jump into the PlayStation ecosystem.