Sony Bend Studio has revealed that their upcoming PS4 exclusive Days Gone has gone gold. The game is now set to launch on April 26, 2019.

Days Gone is an open world survival horror game from Sony Bend Studio. The game was originally set to release in February but was delayed for a couple of months until April. This was done to push it out of a busy period with multiple games releases, and to avoid clashing with EA’s Anthem, which itself turned out to be a critical and commercial failure.

Read More: How Days Gone Will Look Running At 60 FPS On The PS4

Days Gone has been given M for Mature rating by ESRB. It will be developed exclusively for the PS4 by Sony Bend Studio, who previously worked on the Syphon Filter franchise. This is their first major project on the PS4 that is also a new IP. 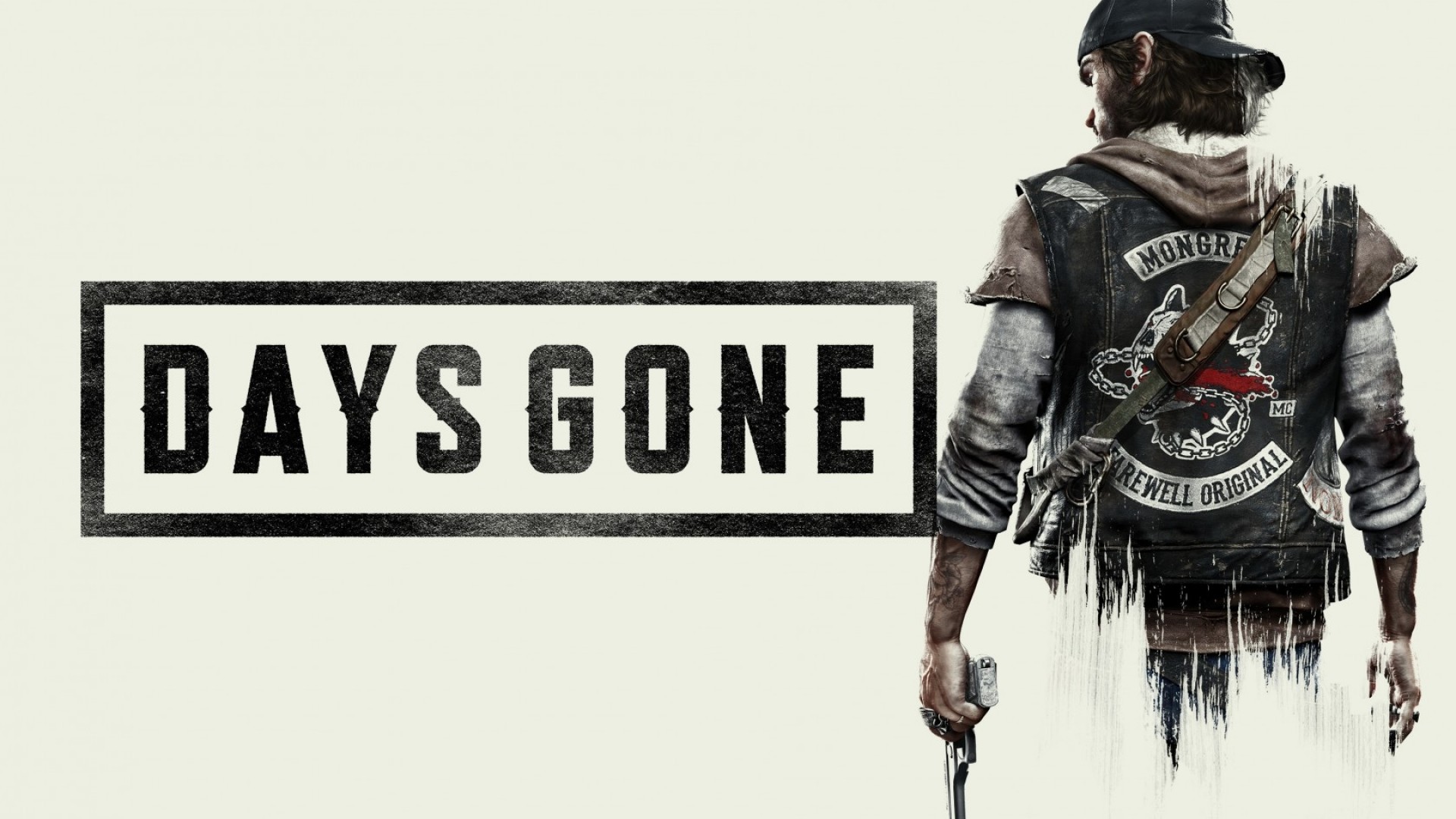 To celebrate the announcement of Days Gone going gold, the studio shared a picture of the whole development team. In development terms, going gold means that the game is now ready to be pressed onto discs and then shipped to retailers. There might be some day one update or patches afterward, but the full game is now playable from start to end.

Our team has done it! #DaysGone has gone gold.

It's been quite the ride and we can't wait for you experience our game on April 26. pic.twitter.com/xnD5VTnbew

Days Gone is roughly 30 hours long as per the developers and six hours of it will be full of cutscenes. The game places a strong emphasis on the story and exploration by giving you a bike to ride around in the open world. It will launch on April 26. 2019.

Tags:
Previous Article
Sekiro: Shadows Die Twice: How To Get All Trophies and Achievements Guide
Next Article
Shenmue III Gets New Trailer At MAGIC 2019 and a Gorgeous Looking Key Art