YS Net has shared a new trailer for Shenmue III and a brand new key art featuring the two leads on the cover. This key art looks better than the official box art that was confirmed to be a part of the retail packaging earlier this week.

Shenmue III is the long-requested sequel to a franchise that was first released on the Sega Dreamcast. It originated as a Kickstarter project and managed to secure a record-breaking amount through the support of fans. Sony helped fund it partially while also giving it a spotlight on their stage event at E3 2015. 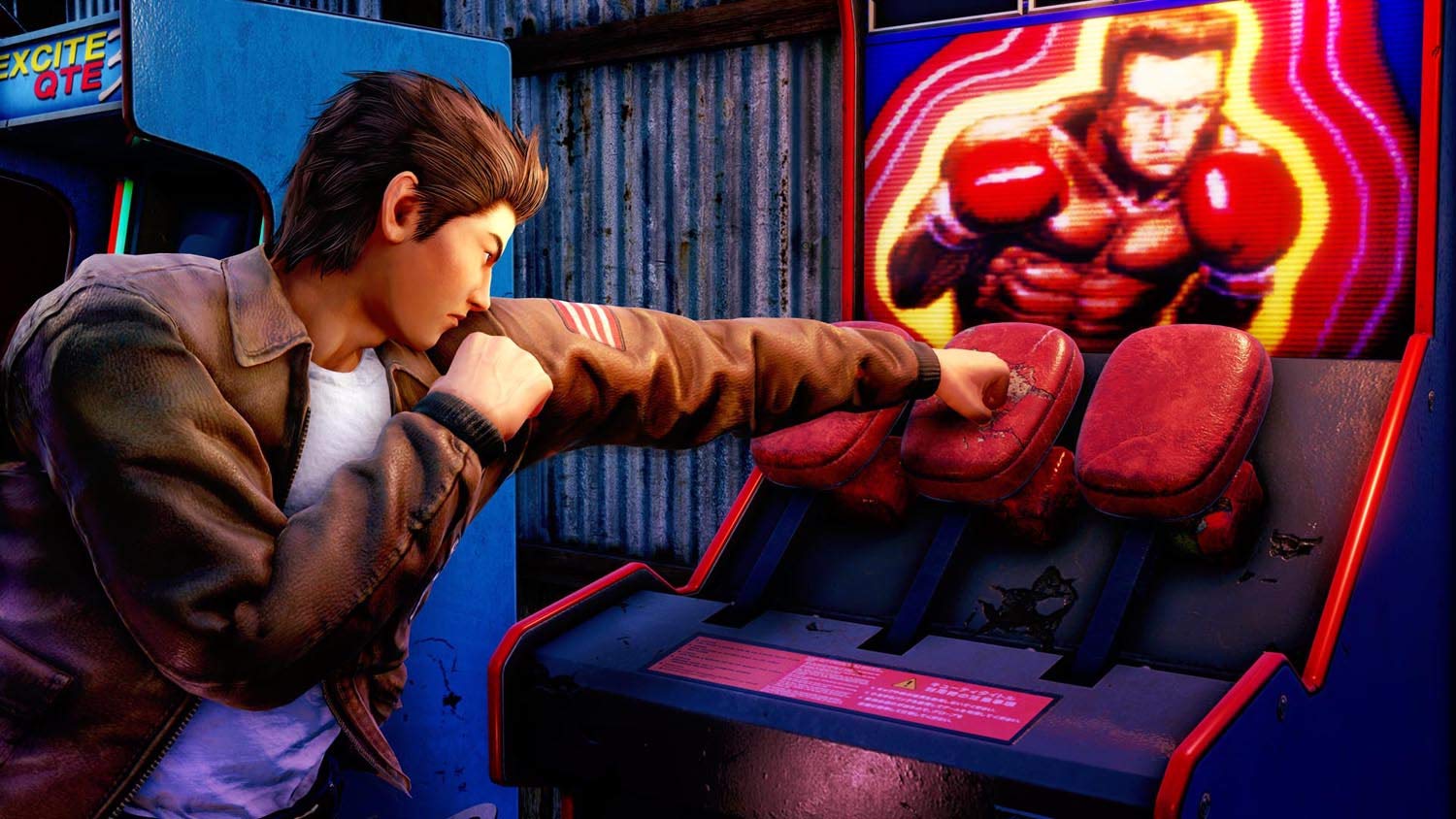 It has been more than three years since the announcement of Shenmue III and the game is now close to its official release. Today YS Net, the developers behind Shenmue III, which is head by the series creator Yu Suzuki, has shared a brand new trailer that was at MAGIC 2019.

This trailer shows some of the story elements and interactions that the player can have and they appear quite similar to how it worked in the previous Shenmue games. There is a sense of mystery as you work your way through the story, trying to piece together information based on what others can reveal in the village.

Shenmue III will be released for the PC and PS4. It is currently set to launch on August 27, 2019.