Deep Silver has updated the official Shenmue III website with the box art for the game, and unfortunately, it doesn’t look that great. 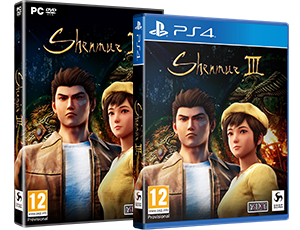 Deep Silver has updated the official website for Shenmue III giving us our first look at the box art for the game. Currently, it is a small image but luckily, Amazon Germany had the full box art in high resolution so we can now finally see how the cover art will look in the final retail version. 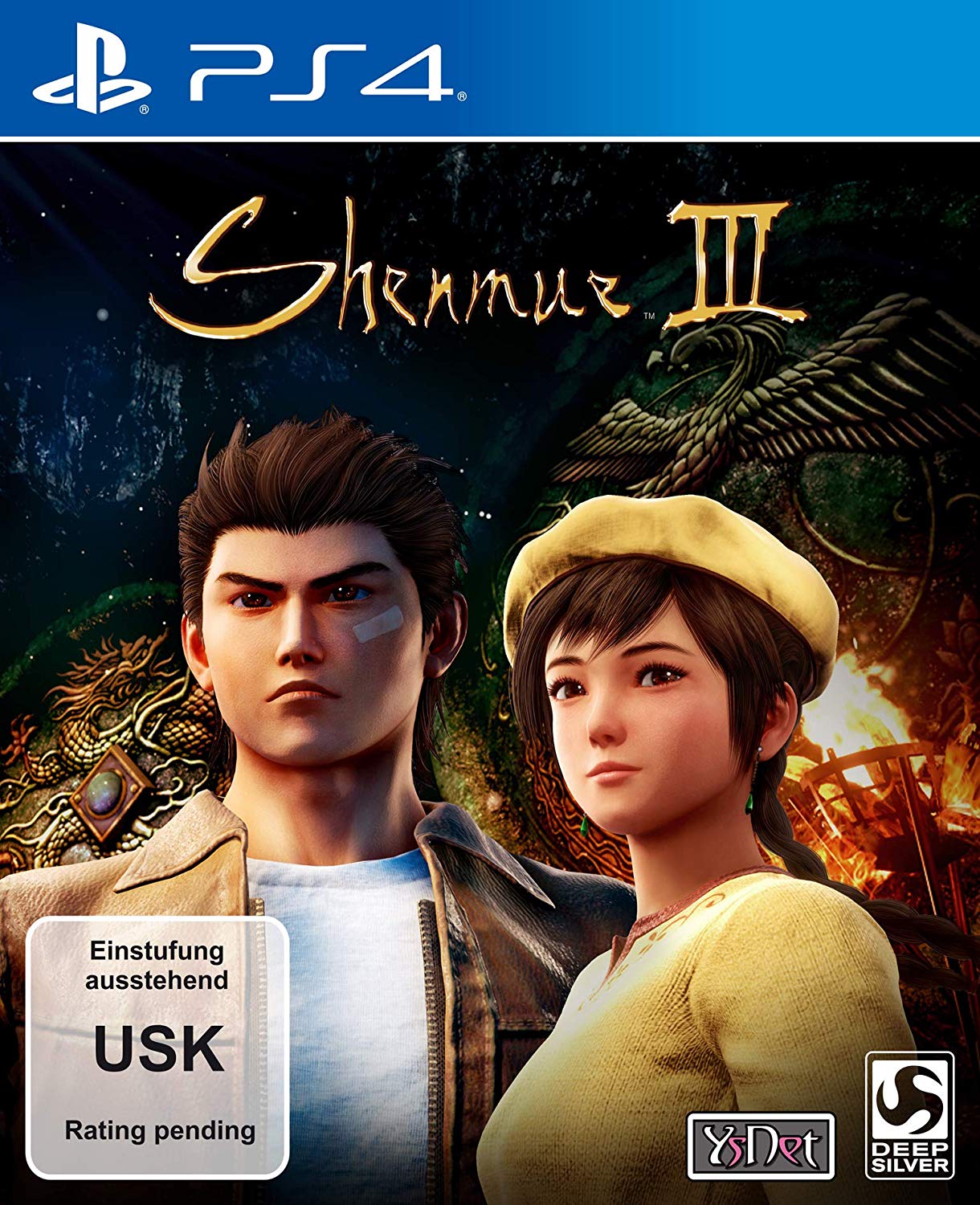 This is the confirmed box art for the game, at least in Europe. Deep Silver is publishing the game worldwide on PC and PS4.

Shenmue III has been in development since getting crowdfunded after an announcement at Sony’s E3 2015 press conference. The game was originally supposed to launch in 2018 but it was later delayed to 2019. It is finally confirmed now for a release on August 29, 2019. There is no Xbox One version planned and it will be released for the PS4 and PC.