Sekiro: Shadows Die Twice: How To Get All Trophies and Achievements Guide

Sekiro: Shadows Die Twice is the first original IP from the Japanese developer From Software who are well known for their Dark Souls series. It is expected to continue the trend of hardcore action RPGs with a brutal difficulty curve.

Sekiro: Shadows Die Twice will be out on March 22, 2019. The game is not going to get any early reviews since the publisher Activision has confirmed that they won’t send early review copies. 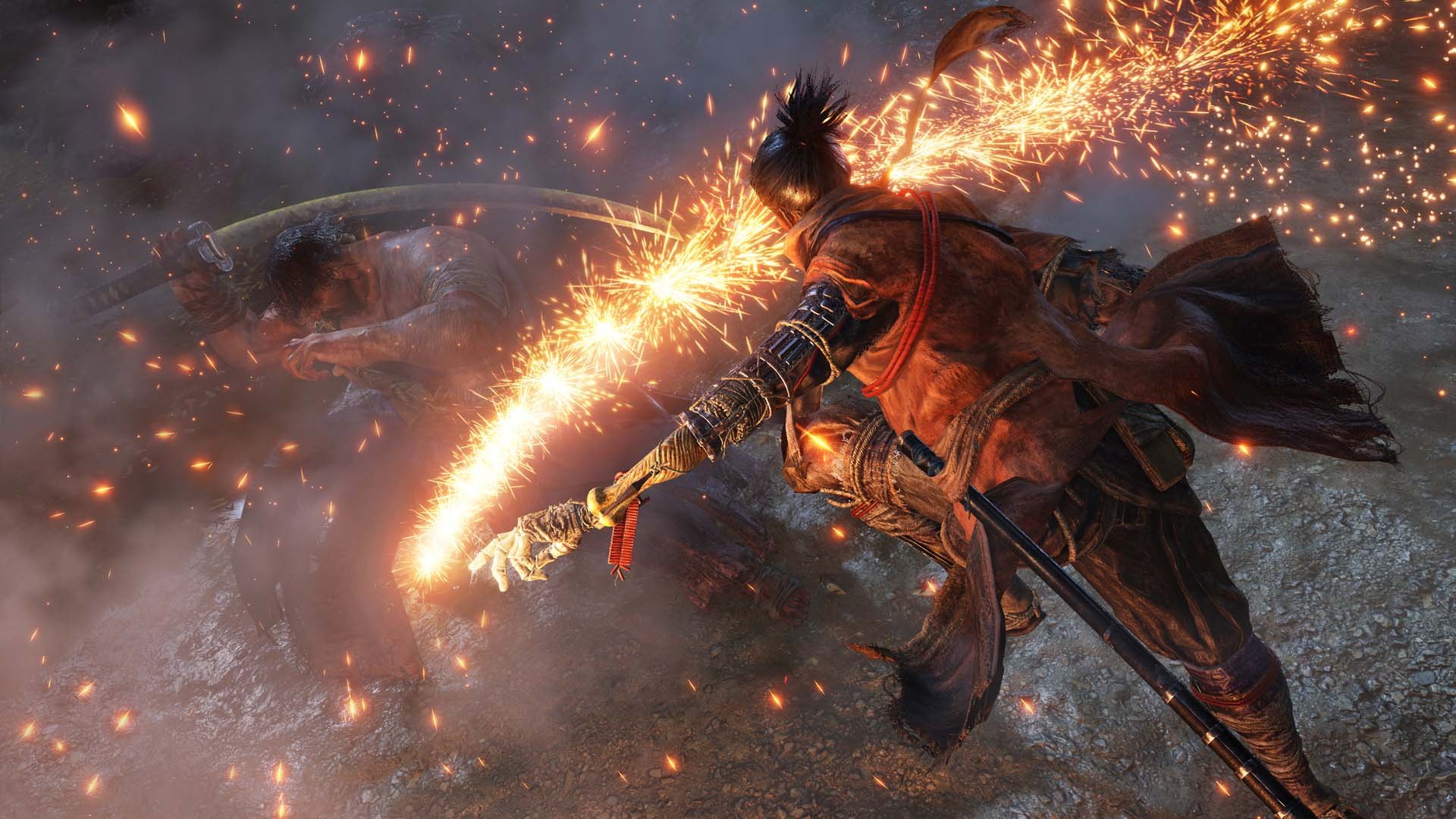 How To Get All Sekiro: Shadows Die Twice Trophies And Achievements?

Just looking at the list above, there appear to be a lot of trophies that are difficult to get, and most of these revolve around challenging boss fights. Not all of them are tied with the story and it is possible that there will be some optional boss fights in Sekiro: Shadows Die Twice.

If you are prepared to tackle them all, look forward to the game which will be out on March 22, 2019. Sekiro is rated M for Mature by ESRB who have outlined all the mature elements in it.

Tags:
Previous Article
Crackdown 2 For Xbox One Is Available Now For Free, Here’s How To Download It
Next Article
Days Gone Has Gone Gold