Gearbox Software hosted a panel at PAX East where they dropped a bunch of announcements for fans of the series and showed Borderlands 3.

Beginning with an announcement of a new update for Borderlands: The Handsome Jack collection, which includes Borderlands 2 and Borderlands: The Prequel, they confirmed that a free update will be released on April 3rd that will add support for Ultra HD 4K on PS4 Pro and Xbox One X.

The second announcement that was made today was for Borderlands 2 VR. This PlayStation VR version of the game launched without any support of DLC and Gearbox Software is finally adding them to the game with a free update later in the summer. Almost all of the DLC content that was released for Borderlands 2 will be playable in VR mode with the update that is dropping this year. 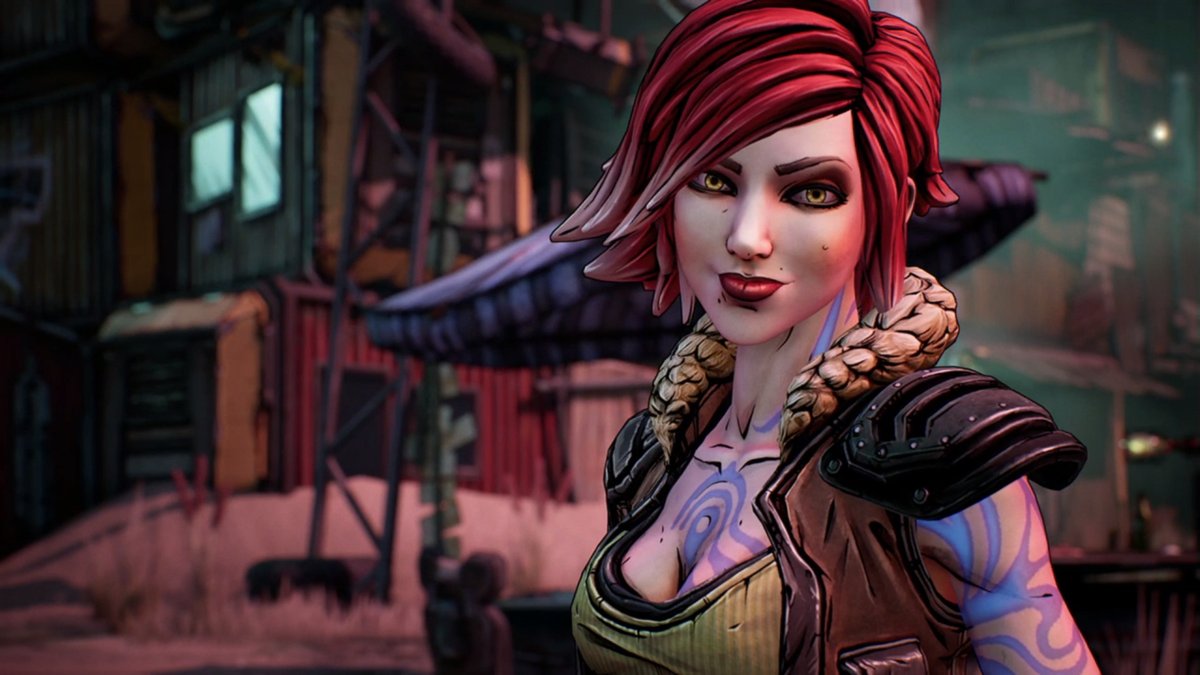 Borderlands: Game of the Year Edition was leaked by ESRB and it was confirmed again today by Gearbox Software. This is coming out quite soon and will be available on April 3rd, 2019. The game is confirmed for the PS4 and Xbox One.

Lastly, they finally showcased Borderlands 3 which will now offer one billion guns so if you like a loot-based shooter, Borderlands 3 will be more than enough to fill your satisfaction for them.

Tags:
Previous Article
Borderlands 3 Official Trailer Is Here, More Information On April 3rd
Next Article
Death Stranding Might Not Be PS4 Exclusive After All