Assassin’s Creed 3 Remastered: How To Download It For Free Through Odyssey Season Pass

Assassin’s Creed 3 Remastered is available to download today on PS4, Xbox One, and PC. Here’s how you can grab it on your preferred platform if you have bought the season pass for Assassin’s Creed Odyssey.

Read More: Rumor: New Assassin’s Creed Game Details Leaked, Will Be Out In 2020 As Cross-Gen Release 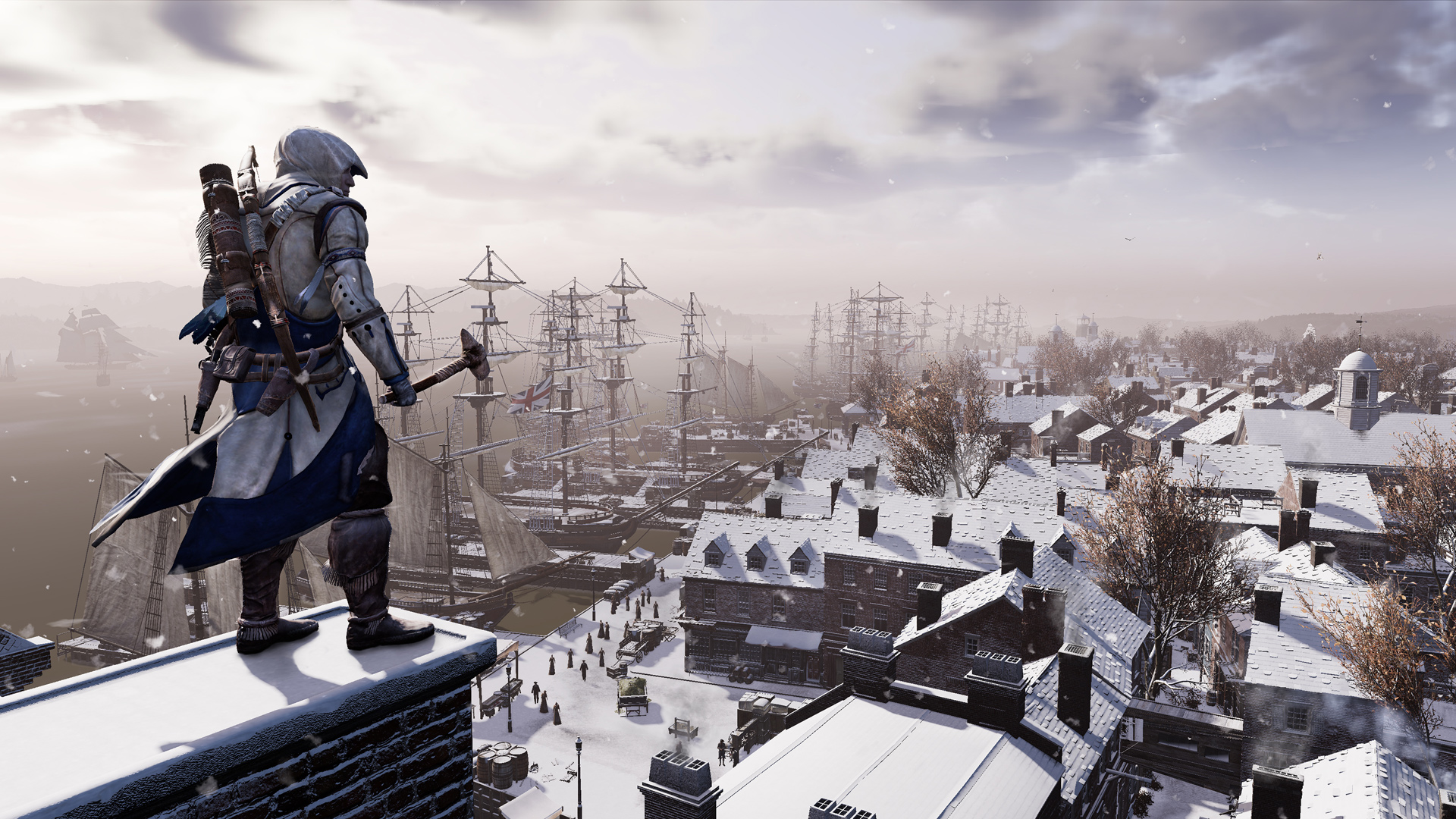 If you have bought the season pass, then you should be able to grab Assassin’s Creed 3 Remastered from the PlayStation or Xbox Live Store. Find the links for both of them below, and if you see a price, it likely means you don’t own the season pass for Odyssey or it is not registered on the same account. In this case, you will need to get to the correct region in order to grab the remaster for free.

As for what is included in this remaster, you can expect the following improvements and content as part of this package. You can also check out this official comparison video to get an idea of the upgrades.

Assassin’s Creed 3 Remastered will also launch for the Nintendo Switch later this May.

Tags:
Previous Article
Death Stranding Might Not Be PS4 Exclusive After All
Next Article
Dai Gyakuten Saiban (The Great Ace Attorney) Gets Full English Translation Patch On 3DS