Ubisoft is releasing a remaster of Assassin’s Creed 3 and its spin-off Assasin’s Creed Liberation. It will be a part of the season pass for Assassin’s Creed Odyssey, but will also release as a standalone version. There was no confirmed release date for this remaster aside from a vague release window of early 2019. 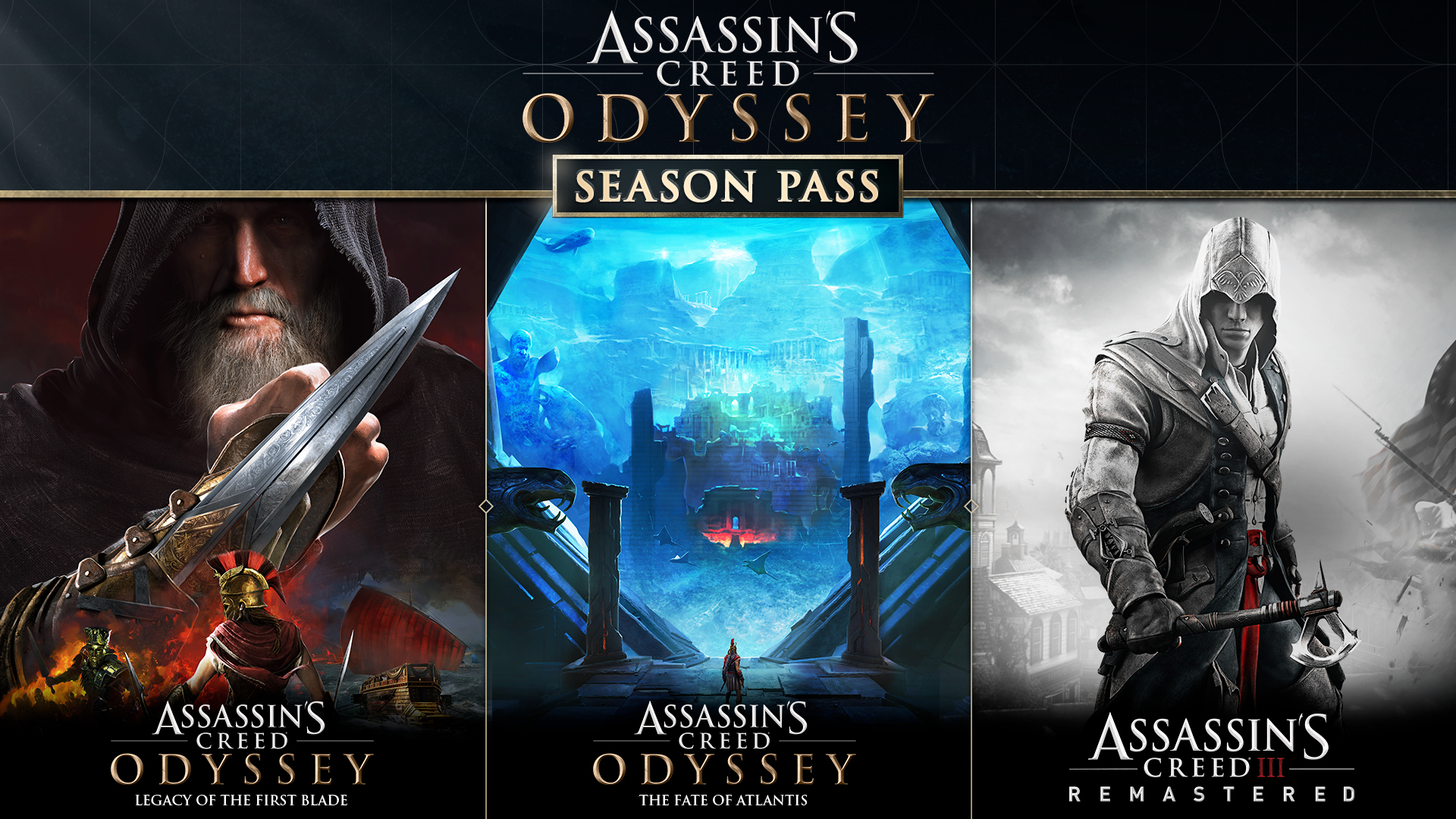 While Ubisoft hasn’t announced any release date, if this turns out to be true, then we will find out about it soon. Just like Far Cry 3, this remaster will launch early for the season pass owners and then will release later as a standalone version. If you have the season pass for Assassin’s Creed Odyssey or purchased the Gold Edition for it, this remaster is a part of the package.

Assassin’s Creed 3 was released for the PS3, Xbox 360, and PC. Assassin’s Creed Liberation was originally a PS Vita exclusive but was later ported to the modern platforms with improved visuals. This remastered release for the current generation consoles will offer support for 4K and HDR.