What’s worse than not being able to play the exclusive maps of Call of Duty: Black Ops 4 season pass? Getting called out for not having it in the first place.

That’s what Activision and Treyarch Studios has decided to implement with the new update for Call of Duty: Black Ops 4. They have added a new system in place that basically outlines all the users who don’t have a season pass with a giant yellow warning sign next to their name.

It is such a ridiculous way to show that the user has no season pass, even if it makes sense to do it since players can only find matches in a season pass exclusive map if they own it in the first place. But the way they have implemented it here is certainly not ideal. 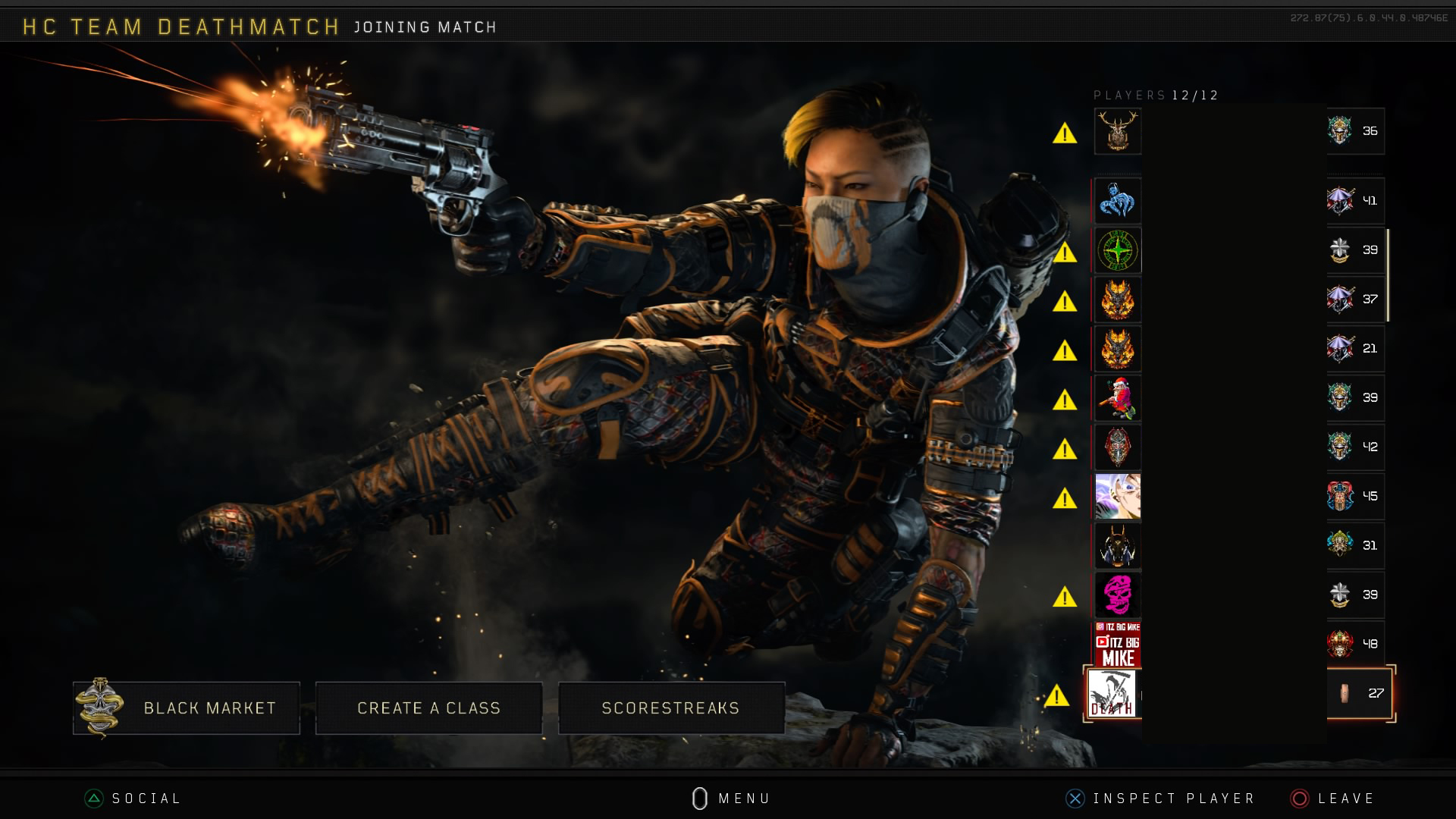 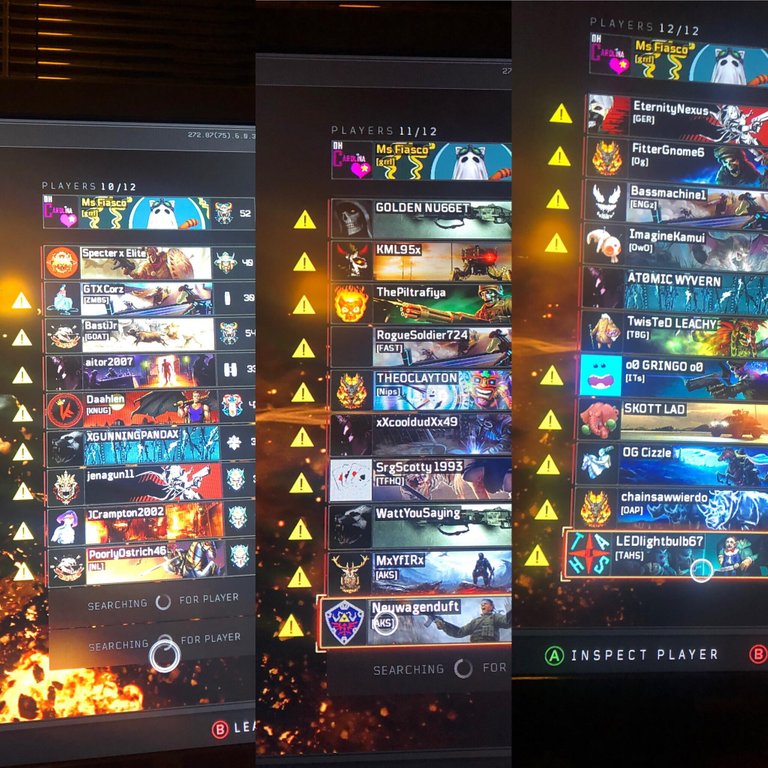 While this can be slightly humiliating for those who don’t season pass, it has also led to a shocking discovery where more people have the yellow sign than ones without it. What it tells us about the situation is that the season pass of Black Ops 4 hasn’t done that well and seems to have a rather small user base. Of course, this might be different depending on the lobby, but so far, most of the instances that I have seen seem to show more players with yellow signs than without it.