As the rumors surrounding the announcement of PS5 are increasing with the start of 2019, Sony has started to send out a survey to users asking them about console gaming in order to “plan for the future of PlayStation.”

This survey was just sent today as I can confirm I managed to get it. The survey is only sent to accounts in Europe as far as I know, and there is no similar survey being sent to any other region. It is a fairly simple survey that asks for a little more than a dozen questions, all concerning console or handheld gaming and how the user experiences it. 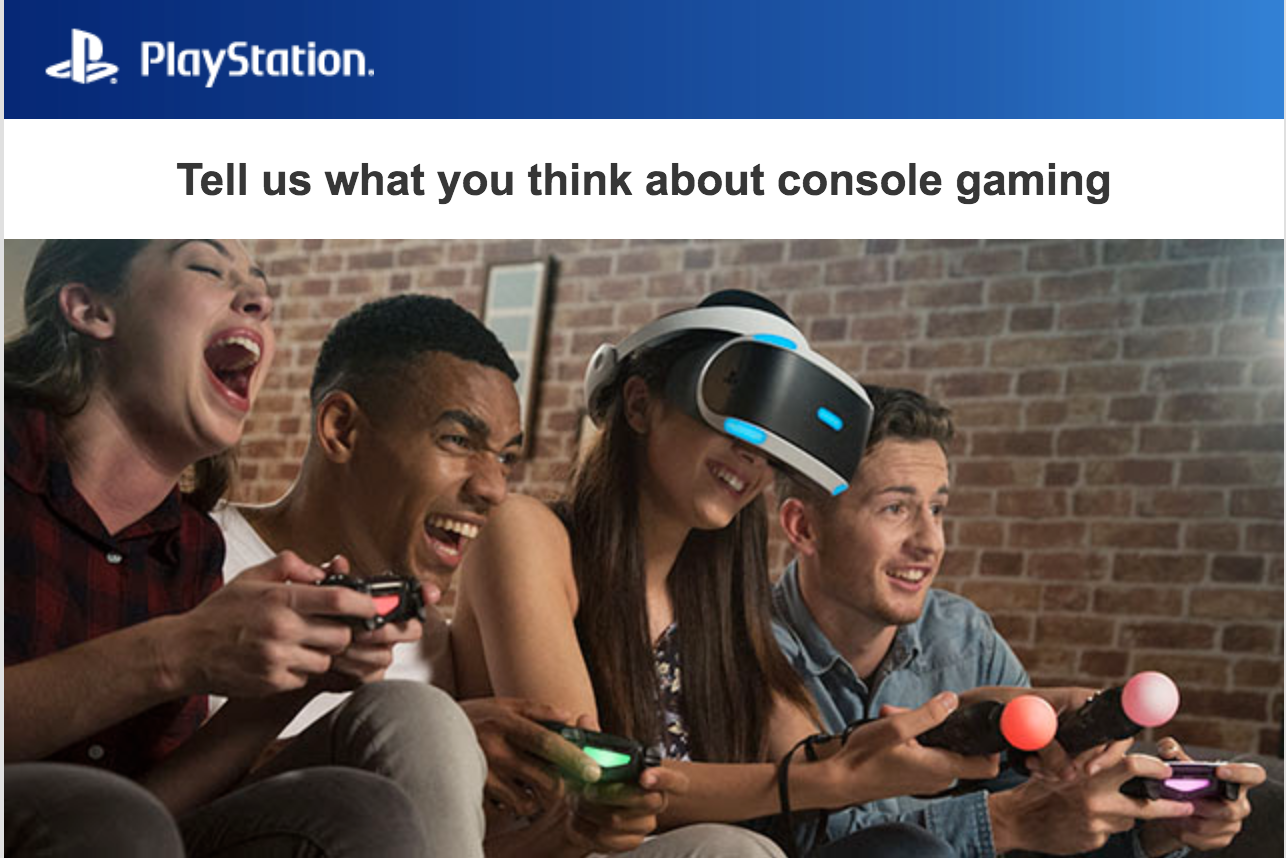 The message sent in the email is as follows.

Hi, we’d really like to hear your opinions on console gaming.

This helps us plan for the future of PlayStation® – and improve the experience for you and all of our players.

It won’t take up much of your time and we really do appreciate you taking part.

Many thanks,
Your Sony PlayStation Team

The questions revolve around the user experience and how they utilize their console. They ask about streaming, playing games online or offline, and also have a question dedicated to owning consoles, mobile or other gaming devices.

What Can This Survey Mean For The Future of PlayStation?

Sony Interactive Entertainment will reportedly announce their next-generation console, PS5, later this year. They are also skipping E3 2019 media event, which is something that they haven’t done for a long time. All of this has led to the speculation that Sony might be waiting to announce their own media event where they can share the future of PlayStation.

PS4 still has many upcoming first-party exclusives that will launch for in the coming days. Days Gone is one that is going to release on April 26, followed by Death Stranding, Ghost of Tsushima, The Last of Us Part 2, and other exclusives like Dreams and Concrete Genie.

Tags:
Previous Article
Samsung Galaxy S10 Lite: What Do We Know About It? Features, Design, Software and Specs?
Next Article
Call of Duty Black Ops 4’s New Update Names and Shames Everyone Without A Season Pass