Samsung Galaxy S10 Lite: What Do We Know About It? Features, Design, Software and Specs?

Samsung Galaxy S10 Lite is a potentially great phone that will be out later this year. What do we know about it? 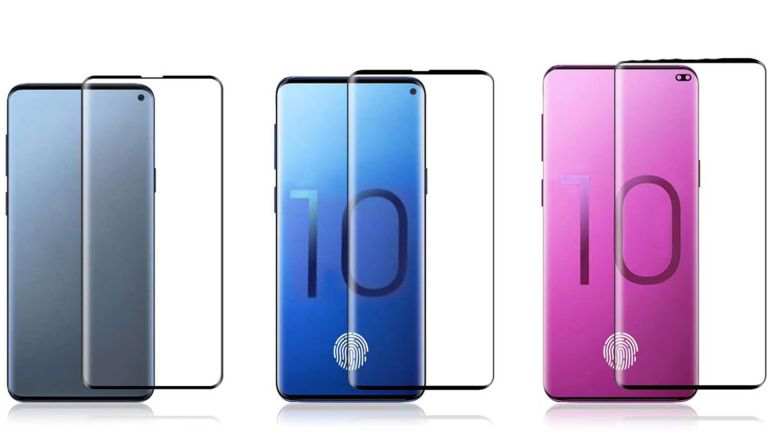 All of this information was gathered from early leaks and reports so they might not be accurate and the final specs and features might vary depending on their accuracy.

Samsung Galaxy S10 Lite will have an OLED Infinity Display without any notch on its display. It will have a camera on the side of the screen according to some of the leaked pictures. Samsung S10 Lite will have a high-resolution screen with android software Oreo (8.0) version, but it will be upgraded to Android’s latest version Pie (9.0) with a software update.

Previous Article
Will Samsung Galaxy S10 Offer Headphone Jack? Is Headphone Jack Being Removed?
Next Article
Sony Is Emailing A New Console Gaming Survey To “Plan For The Future of PlayStation”

Top 5 Best Upcoming Smartphones Cameras: What Is The Best Smartphone Camera In 2019?