Jump Force Open Beta is now available to download on PS4 and Xbox One, but you won’t be able to play it until January 18.

You can play the Jump Force Open Beta to get a taste of the full game which will release later on February 15, 2019. If you are a fan of Weekly Shōnen Jump Magazine, this upcoming brawler from Bandai Namco takes various fighters from the popular Weekly Shōnen Jump series and brings them together in a single game.

So if you are interested in checking it out, how do you get your hands on the Jump Force Open Beta? Luckily, there are no specific requirements in order to download it.

How To Download Jump Force For Open Beta PS4 and Xbox One?

Jump Force Open Beta servers are not up yet officially but you can download the client on PS4 or Xbox One ahead of the servers going live, so you can jump in immediately into the game. 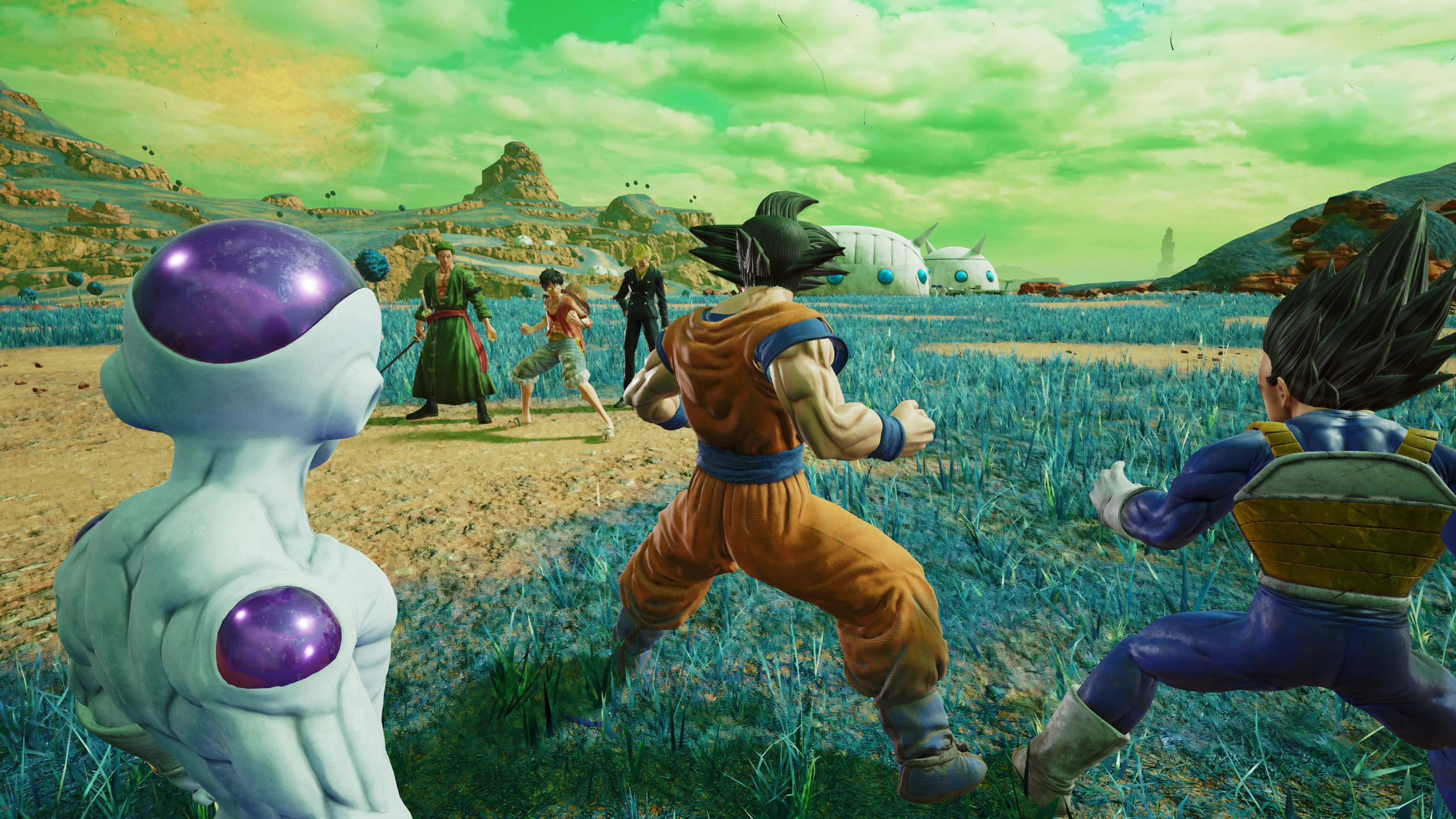 If you want to download the Jump Force Open Beta on the PS4, you need to head over to the PlayStation Store by following this link. If you get an error that this link is not working in your regional store, then you have to wait for the store to update first. Simply purchase the demo here to get it to download on the PS4.

In this Open Beta, you will be able to play online with a limited roster of characters from different manga, and also try 6 preset avatars. But keep in mind that this Open Beta is made to stress-test the servers and identify potential bugs.

If you enjoyed your time with this Open Beta, the full game will launch on February 15, 2019. You can get your hands on it on the PS4, Xbox One or PC and enjoy it without any limitations.