Death Stranding Is Getting a New Trailer, Teased By Hideo Kojima

There might be a new trailer for Death Stranding soon since there is now more evidence suggesting that Hideo Kojima is working on a trailer for the game. As for when it will be shown, that is still up in the air due to the lack of Sony’s presence at E3 2019.

As we reported earlier, Kojima is sneakily hinting at new Death Stranding trailer. He was seen again but this time with a much clear view of his desktop in a new image that he shared on his Twitter account. In this image, the background clearly shows a video being played with Death Stranding logo. 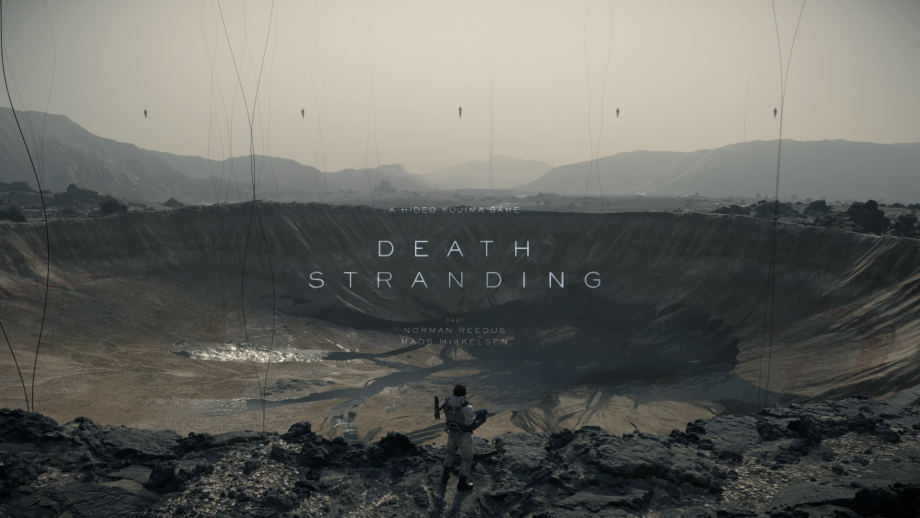 Hideo Kojima is not a stranger to these kinds of teasers. He has been doing it for a long time now. Ever since he started to get really active on social media platforms like Twitter, he had a tendency to tease new content or hide hints in his images shared on Twitter. This is how he kept sharing trailers for his projects like Metal Gear Solid V, and now Death Stranding is next in line.

Death Stranding is currently confirmed for the PS4 as an exclusive but due to the strange marketing of Sony, people are still not convinced that it is a full exclusive for the platform. There was a recent panel when Kojima was asked about a PC version but remained silent about it. This has led fans on wild speculation where they theorize that the game might come to PC just like Detroit Become Human. It still doesn’t have a confirmed release date, but rumors point towards a release in 2019.