Death Stranding fans who are looking forward to the game are still left wondering about its HUD or UI. Most of the gameplay trailers featured none on it, so it was always a big question mark how the HUD will be handled in the game.

Hideo Kojima is known for sneakily teasing game news or footage in his tweets and his latest tweet might have given us our first glimpse at the HUD of Death Stranding.

Read More: The Last of Us Part 2 Release Date Listed As “Coming Soon,” Possibly Launching In 2019

In one of the tweets shared by Hideo Kojima, we can see an image which seems to closely resemble a HUD. There are two images actually, one of them shows water while the other shows the HUD. 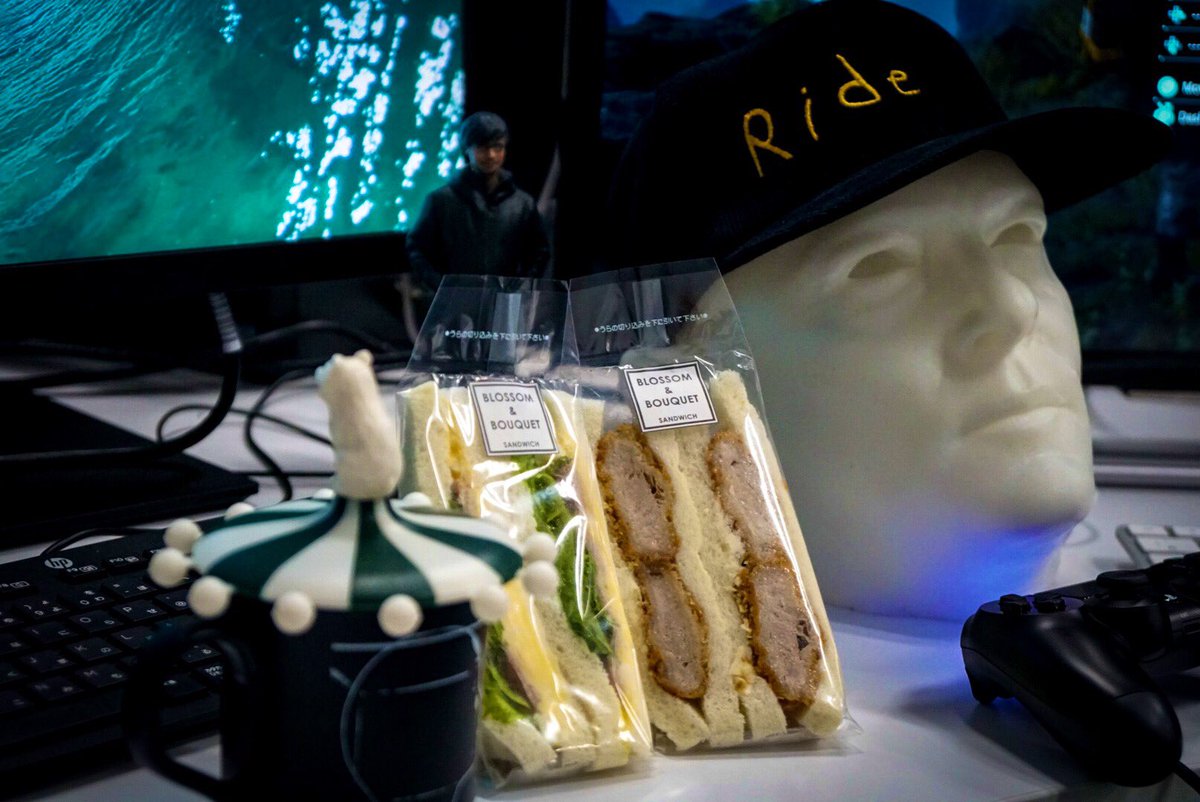 If you look at the top right corner of the image, you will notice a HUD that shows some of the controller input buttons. One of them appears to be a D-pad shortcut mapped to something while the two action commands that are visible are Dash and Move. The interesting part here is that the HUD appears in-game on the back of the protagonist, which makes it feel like a dynamic HUD that the player can show at any time like Dead Space. 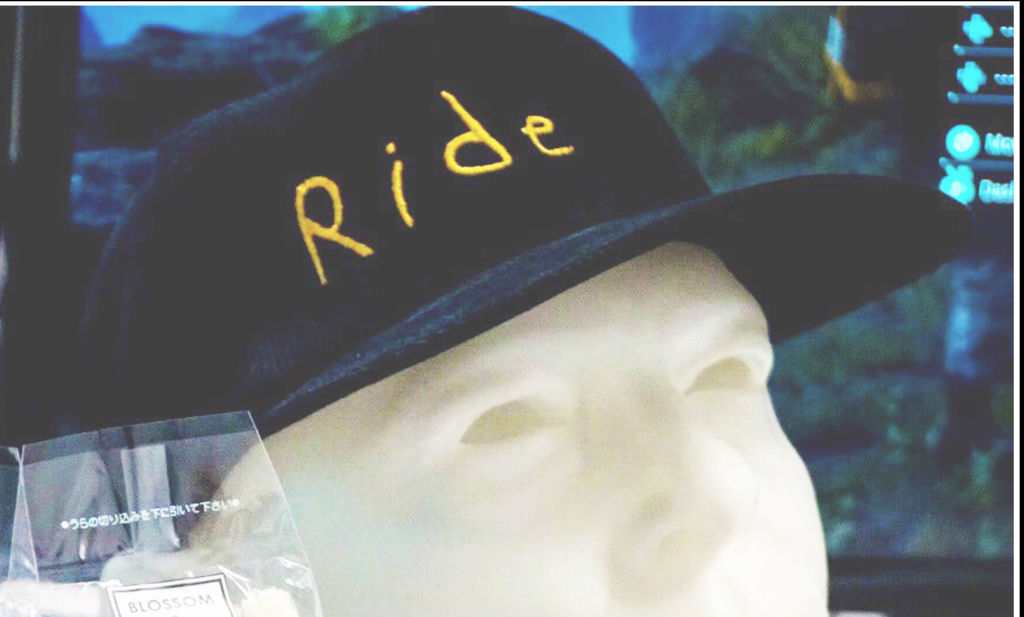 Kojima has also shared a statue that seems to resemble Sam, the lead protagonist of Death Stranding. This could be released as part of the collector’s edition for the game.

This does look rather interesting for Death Stranding, which is one of the most anticipated PS4 exclusives. The game doesn’t have any release date but rumors point towards 2019 as a possible release window.