The Last of Us Part 2 Release Date Listed As “Coming Soon,” Possibly Launching In 2019

The Last of Us Part 2 is one of the many games that are listed in the coming soon section of the official PlayStation website, perhaps hinting at a release date in 2019.

The Last of Us Part 2 fans are anxious to know more about the game, and there have been multiple videos reveal so far including a full-blown gameplay demo at E3 2018, but there is no official release date given for it yet.

Read More: Netflix Movie Shamelessly Copies From Naughty Dog&#8217;s The Last of Us

On the official website for PlayStation,  if you check out the coming soon section, you can spot The Last of Us Part 2 along with other upcoming games. All of the games that are listed there have been confirmed for 2019 including Concrete Genie, while Days Gone is one of the games that will launch this month. 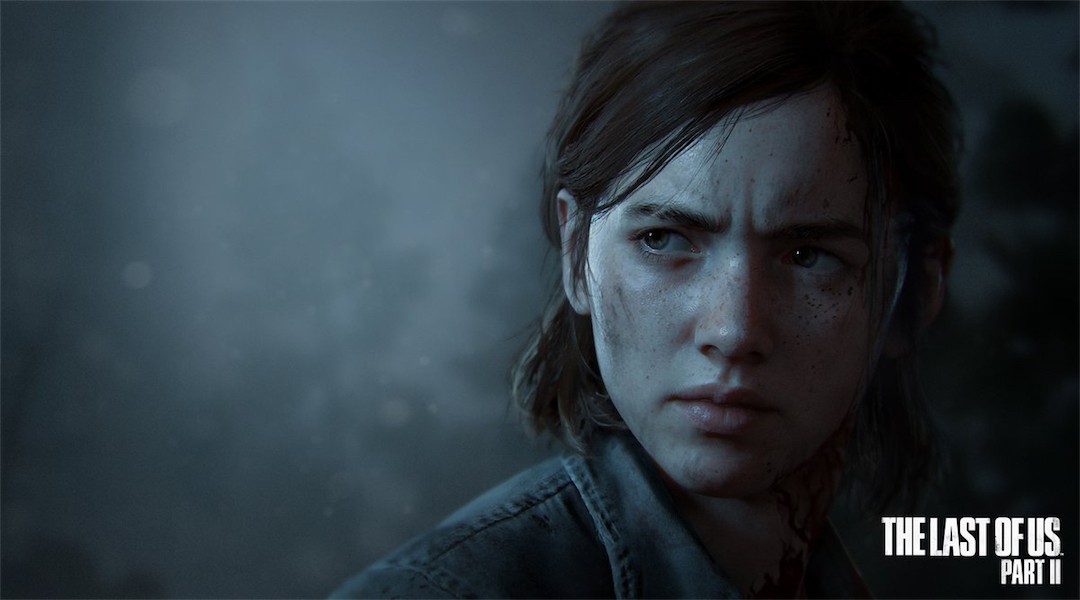 This is not the first time The Last of Us Part 2 release date has been teased. During a panel, the game composer said that the release date will be announced very soon. In another instance, a European retailer listed the game’s release date in 2019.

Tags:
Previous Article
Sekiro: Shadows Die Twice Phantom Kunai Explained: What Is It and How To Use It
Next Article
Best Buy Leaks Persona 5’s Joker Render For Super Smash Bros. Ultimate