Naughty Dog’s hotly anticipated The Last of Us Part 2 might get a release date very soon, as the game’s composer has teased it recently in a performance on stage during an event in Kuwait.

The Last of Us Part 2 still doesn’t have a release window, let alone a release date. This eagerly anticipated sequel to the best selling Naughty Dog IP was announced back in 2016 and it even had a Netflix movie outright copy it. It has been showcased at almost every major event by Sony Interactive Entertainment along with full gameplay reveal last year, but there has never been a release year given for it leading to the rumors and speculations about it launching at the end of the PS4 lifecycle. 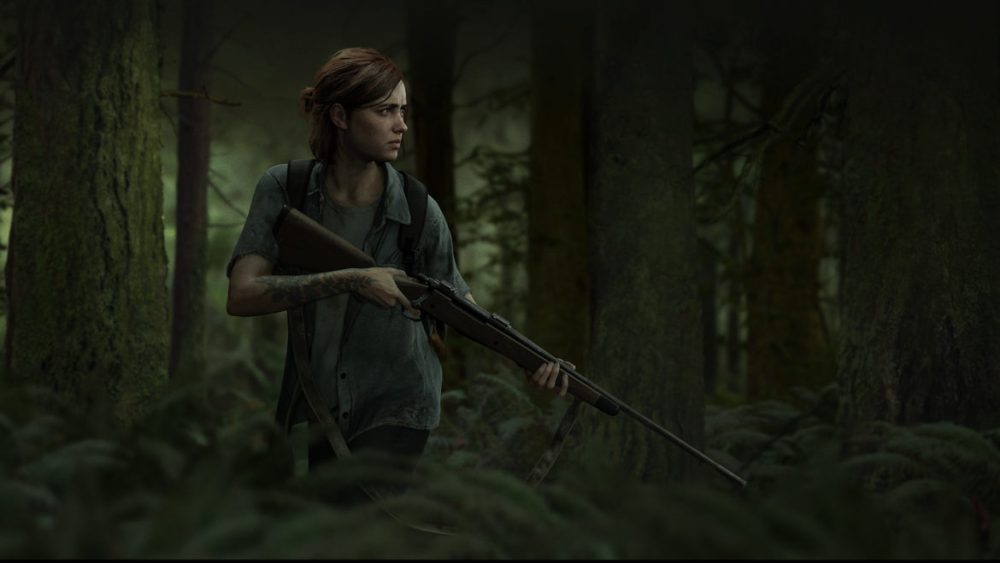 Gustavo Santaolalla is a great composer who has worked on the first game and was confirmed for the sequel as well. Recently, he was attending an event in Kuwait where he gave a very small comment on The Last of Us Part 2. He didn’t really provide any specific or give details but he just said in relation to the release date that it will be “very soon.”

Since we are already in 2019 and there have been a lot of buzz surrounding the release date for The Last of Us Part 2, perhaps, and this is a big IF, the game is coming out this year. It would be weird for someone like Gustavo to know about the release date but since he is the main composer, perhaps he has finished his work with the game and thinks that the work is close to the end. It can be just his assumption too, but we are going to give him the benefit of doubt here. Hopefully, it won’t undergo drastic changes as Naughty Dog made with Uncharted 1.