Sekiro: Shadows Die Twice Phantom Kunai Explained: What Is It and How To Use It

In Sekiro: Shadows Die Twice, you can get access to a Phantom Kunai early in the game but it won’t be useable until a certain point in the story.

Phantom Kunai is one of the shinobi prosthetic tools that you can get in the game. It is obtainable fairly early through an NPC and you can purchase it with the in-game currency.

Where To Find Phantom Kunai In Sekiro: Shadows Die Twice?

Phantom Kunai can be bought from Anayama the Peddler. You can find the location of this paddler by heading to the Ashina outskirts. It is very important to know that if you want to find him in the Ashina Outskirts, you should not kill the looter that you meet in the Hirata Estate. 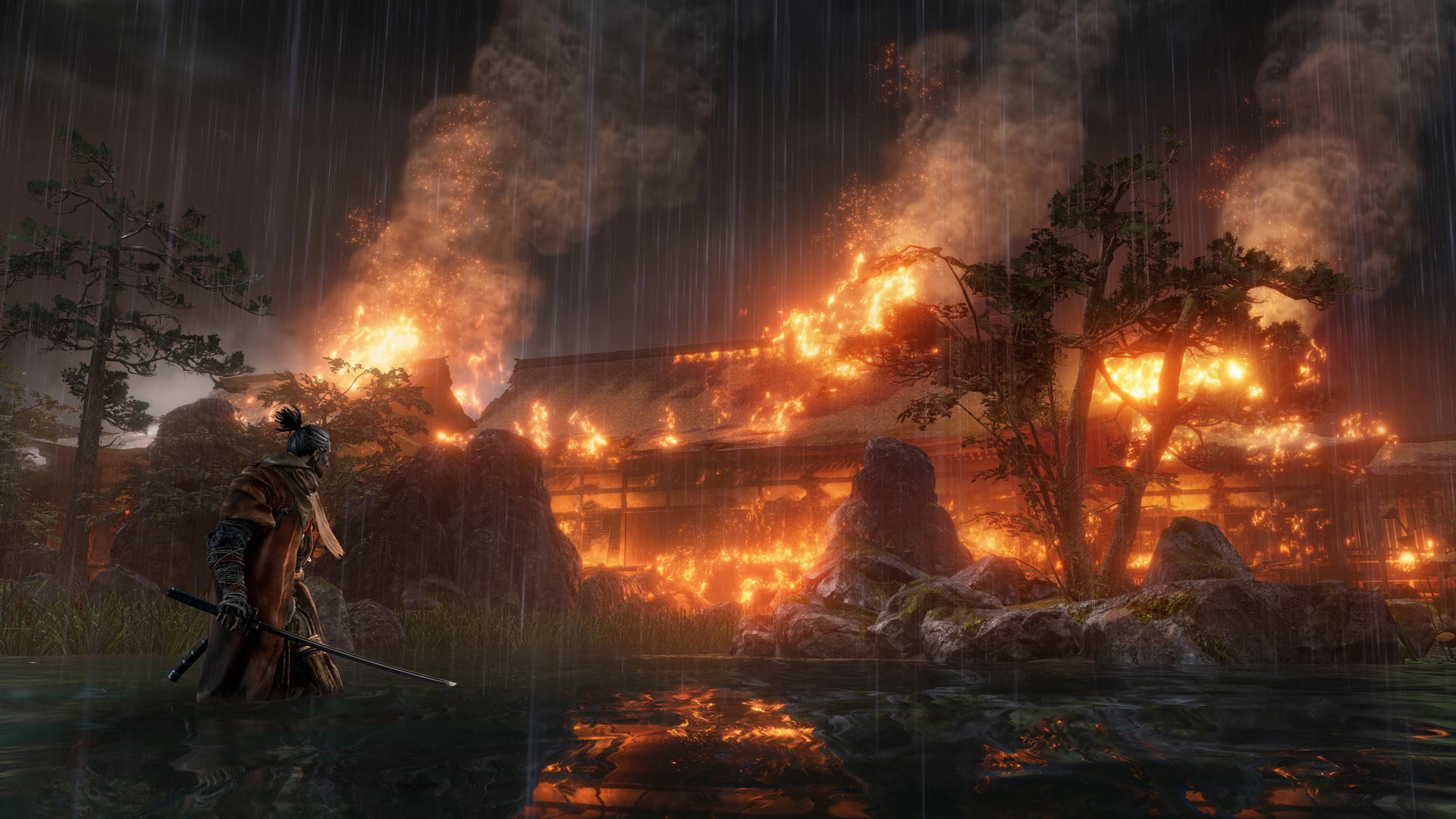 Once you can locate Anayama the Peddler, he will be able to sell you Phantom Kunai for 3000 Sen. You first need to unlock his store by paying him approximately 50 and then 100 Sen.

If you end up killing Anayama the Peddler or don’t locate him in Ashina Outskirts, you can get the Phantom Kunai by buying it for 4500 Sen at the Offering Box in the Dilapidated Temple once you beat the Divine Dragon.

How To Use Phantom Kunai In Sekiro: Shadows Die Twice?

In order to use Phantom Kunai, you will have to do a lot of upgrades in the path of Loaded Shuriken. The fourth tier of Shuriken prosthetic path will let you unlock an upgrade for the Phantom Kunai.

Read More: Sekiro: Shadows Die Twice: PS4 Pro vs. Xbox One X, Which One Is Better?

What Is Phantom Kunai In Sekiro: Shadows Die Twice?

This is a very unique weapon that might be worth all the effort to get it. It looks beautiful in motion once you use it. You have to target and throw it at someone and then three butterflies emerge and fly towards your target. It will end up using two of your spirit emblems. You can also keep holding your shinobi prosthetic tool button to summon butterflies and they can pass through the enemy guard making them useful for high defense enemies.

Previous Article
The Dragon Prince Season 3 Confirmed By Netflix
Next Article
The Last of Us Part 2 Release Date Listed As “Coming Soon,” Possibly Launching In 2019

Sekiro: Shadows Die Twice Update 1.06 Is Out, Here Are The Patch Notes