Netflix has confirmed Season 3 for their popular animated show The Dragon Prince. It is coming soon to the streaming platform.

The Dragon Prince is produced by a talented team including the head writer and co-executive producer of Avatar: The Last Airbender. It is produced by Wonderstorm, a multimedia production studio co-founded in 2017. The animated show is quite popular among the fans due to its fantasy themes and a lovely cast of characters. 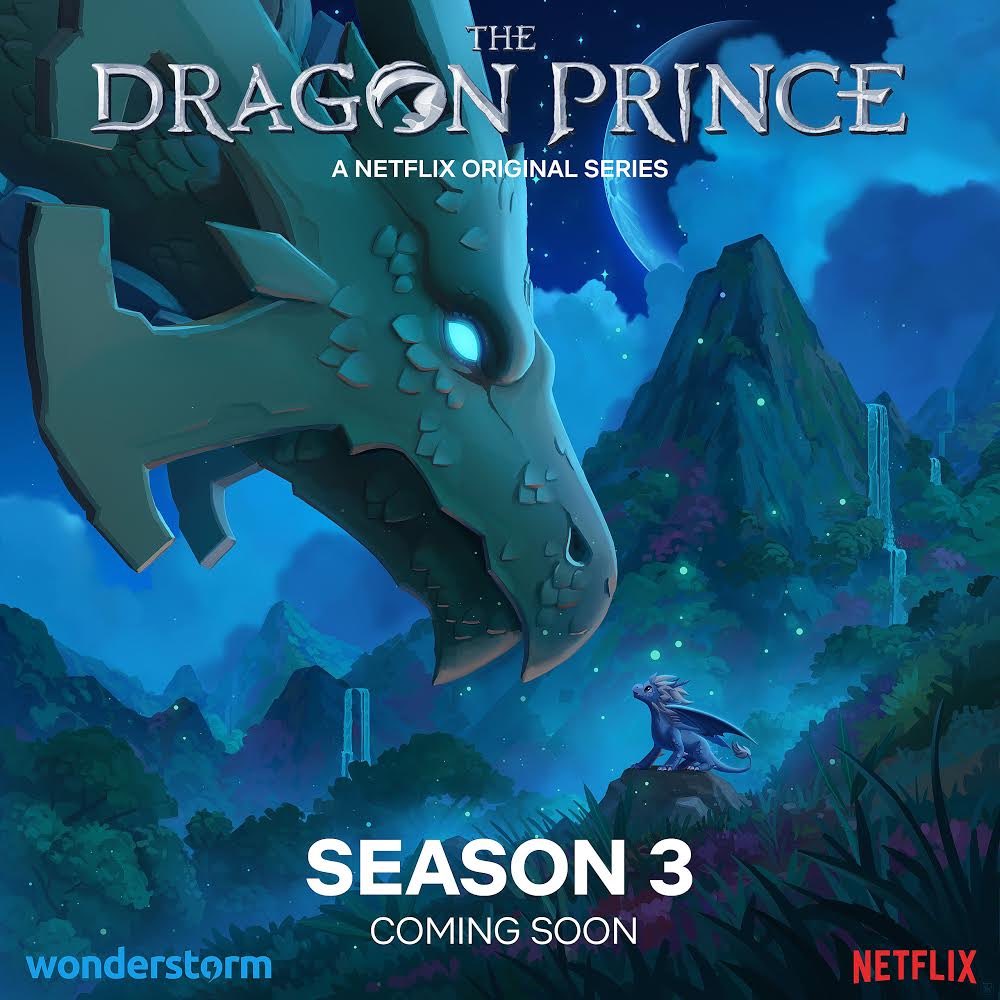 The Dragon Price received its first season on September 11, 2018. It has continued on with a Season 2 releasing in February 2019 and will be followed with the third season, which still doesn’t have any release date.

Read More:  All TV Shows and Movies Coming To Netflix In April 2019

The Dragon Price features the voice talents of Jack DeSena, Sasha Rojen, and Paula Burrows. It is set in a fantasy world on the continent of Xadia. The TV Show was created using a 3D computer animation while the backgrounds use a mix of CG animation and hand-painting. The first season was notorious for its choppy frame rate but this issue was resolved with the second season. In total, there are 18 episodes released so far.

The animated TV Show is reportedly getting a video game based on it as well. It is part of the Netflix original programming that gets a big push from the streaming platform.

Previous Article
Addams Family Animated Movie Gets Its First Poster Featuring Iconic Classic Look
Next Article
Sekiro: Shadows Die Twice Phantom Kunai Explained: What Is It and How To Use It