Addams Family is getting a new animated movie from Metro-Goldwyn-Mayer. This will be a brand new movie based on the original classic comics written by Charles Addams.

Addams Family has seen a lot of media with two Hollywood movies that were financially successful and a long-running TV Show that aired on Cartoon Network. In modern times, the live-action movies are fondly remembered and considered a cult classic among the fans.

Read More: Once Upon A Time In Hollywood First Trailer Teases The Next Masterpiece of Quentin Tarantino

Addams Family (2019) is an animated movie that takes its character design from the original comics that were written by Charles Addams. It will be out on October 11, 2019, and produced by Metro-Goldwyn-Mayer. 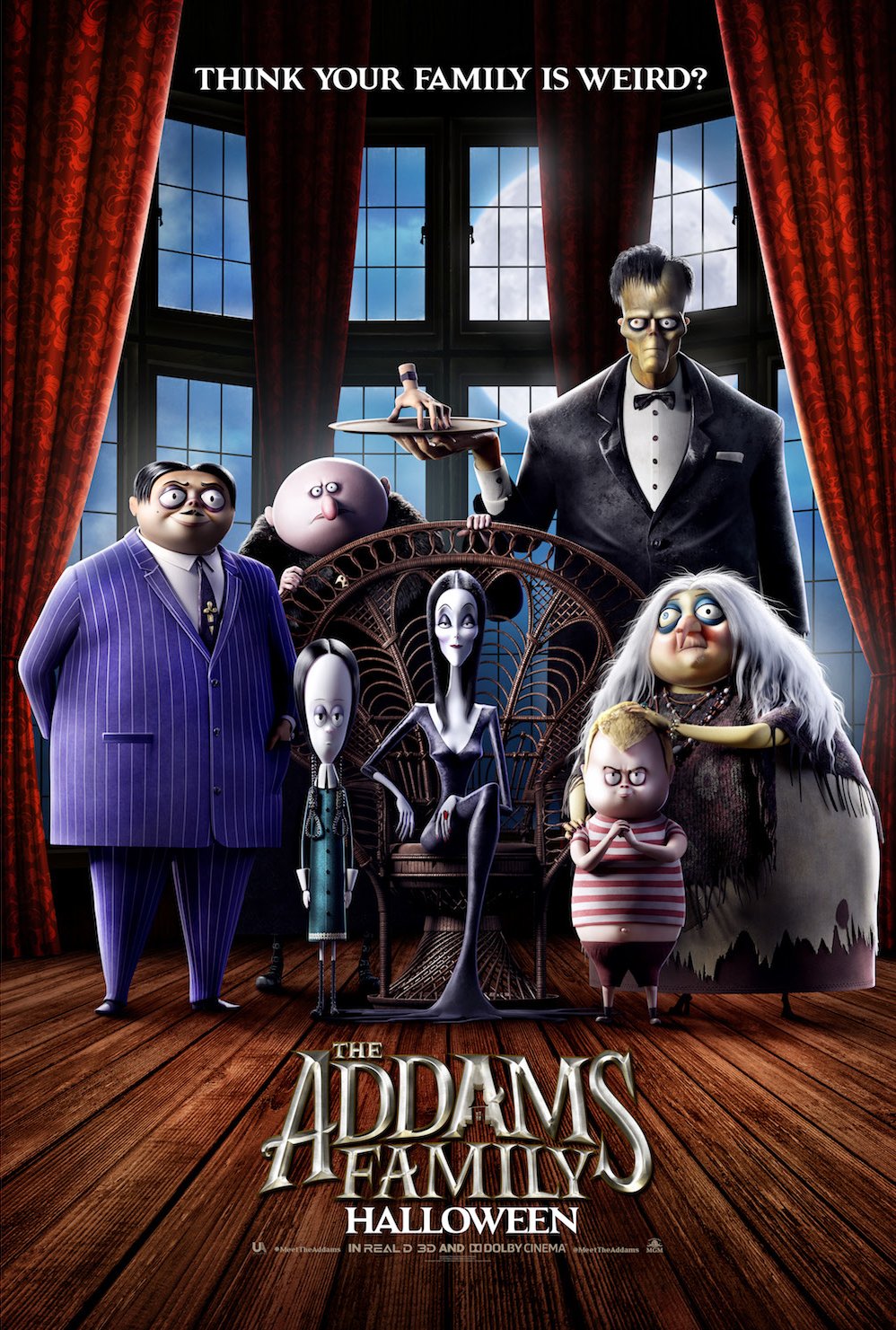 Some of the voice cast for this reboot includes Oscar Isaac, Charlize Theron, and Chloë Grace Moretz. The live-action version featured the likes of Raul Julia, Christopher Lloyd, and Christina Ricci. The first movie made under $50 million dollars while the second one earned a little more with a worldwide box office of more than $190 million, which was a decent figure at that time.

Read More: Here’s When Avengers Endgame Reviews Will Be Out

The directors of this animated feature are Conrad Vernon and Greg Tiernan, who have previously worked on Sausage Party. While the movie was initially set to launch on October 18 later this year, it was moved ahead to October 11 reportedly in order to avoid conflicts with Maleficent: Mistress of Evil.