Once Upon A Time In Hollywood is the next project by Quentin Tarantino starring Brad Pitt, Leonardo DiCaprio and Margot Robbie in lead roles. It has received its first official trailer today by Sony Pictures Entertainment.

Once Upon A Time In Hollywood is set during the 1969 time period and the story centers on a television actor and his stunt double who try to make it big in the world of Hollywood. The story also revolves around the real-life events of the actress Sharon Tate who was murdered by the Charles Manson gang. It will feature Bruce Lee as well as other Hollywood celebrities that were famous during that time period.

Leonardo DiCaprio plays the role of Rick Dalton, Brad Pitt as Cliff Booth and Margot Robbie as Sharon Tate. Other supporting cast includes Al Pacino, Luke Perry, Emily Hirsh, and Dakota Fanning. This will be the last movie starring Luke Perry due to his untimely demise early this month. 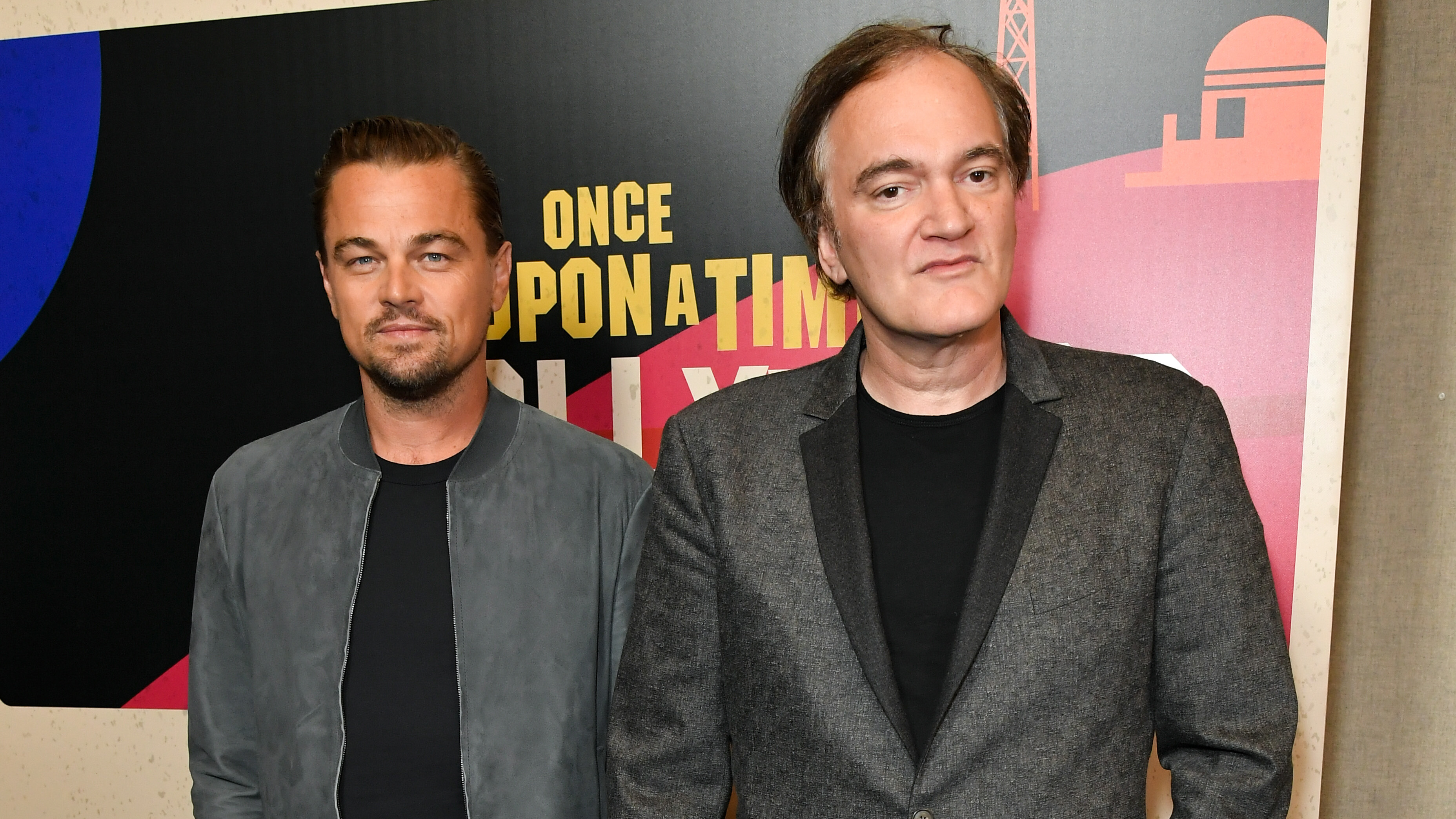 Here is a story overview of the movie from the YouTube Trailer description.

Quentin Tarantino’s ONCE UPON A TIME IN HOLLYWOOD visits 1969 Los Angeles, where everything is changing, as TV star Rick Dalton (Leonardo DiCaprio) and his longtime stunt double Cliff Booth (Brad Pitt) make their way around an industry they hardly recognize anymore. The ninth film from the writer-director features a large ensemble cast and multiple storylines in a tribute to the final moments of Hollywood’s golden age.

Once Upon A Time In Hollywood will release in theatres on July 26, 2019.