Mortal Kombat 11 developer NetherRealm Studios has quickly released an update to address the glitches with The Krypt that let people easily unlock more content in-game without having to go through grinding for it.

Mortal Kombat 11 received an update today on the PS4 and Xbox One addressing the newly discovered The Krypt exploit. The developers have already updated the game recently to address the complaints of unfair difficulty and fix the issues with game balance. This new update aims to fix the exploits that were introduced with the last update.

Mortal Kombat 11 update 1.04 still hasn’t received any official patch notes. The ones that are currently available just state that it is for “general bug fixes.” In reality, two major exploits have been completely fixed by NetherRealm Studios with this new update. They are the Krypt Head Farming glitch and Soul Farming Glitch. 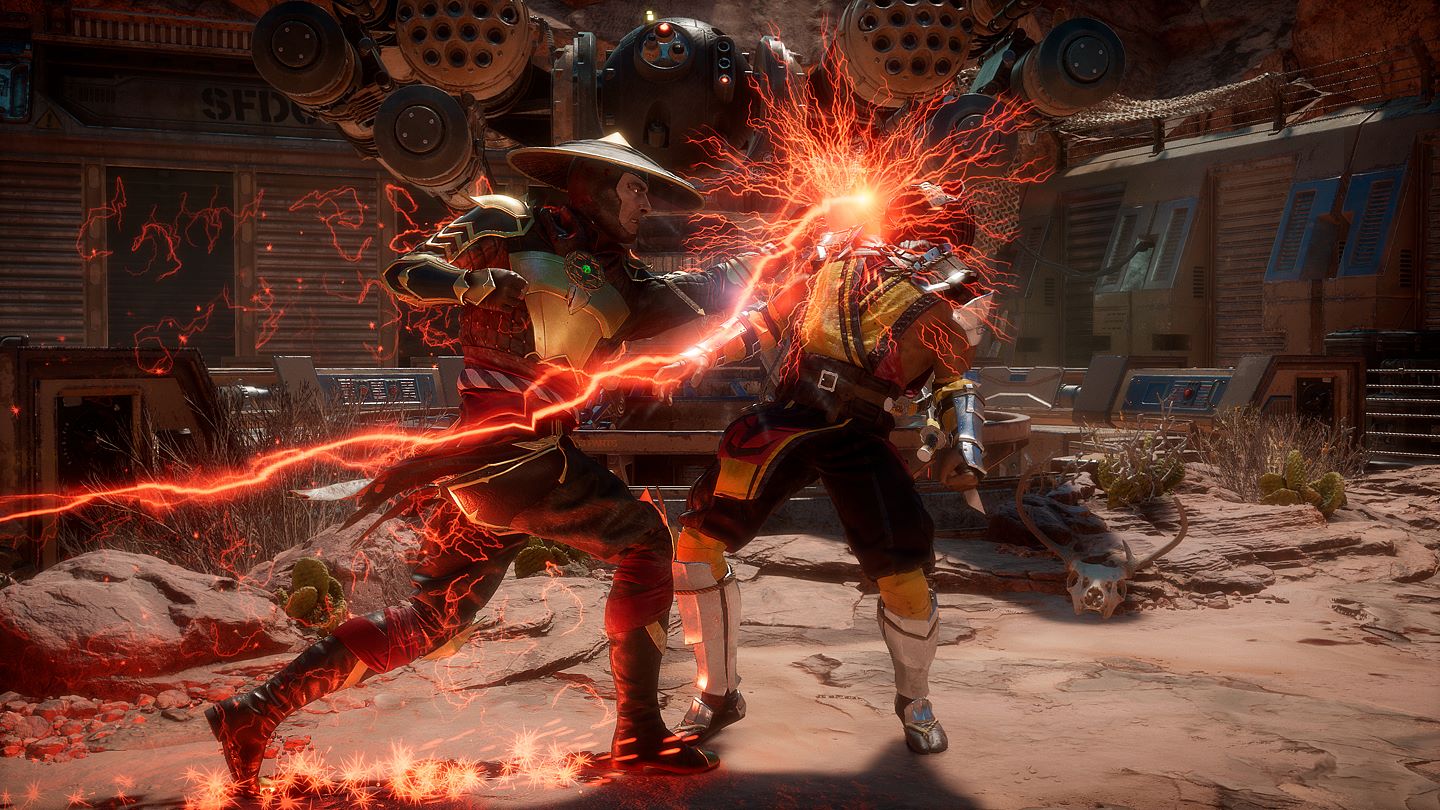 In the Krypt Head Farming glitch, players were able to fool the game by farming charming heads. It was done through a mix of confirm button and then running into one of the shrines into the Krypt. This allowed them to bypass the requirements of performing 50 fatalities for a character. Mortal Kombat 11 update 1.04 has fixed this exploit so there is no way to take this shortcut.

In the Soul Farming glitch, it was possible to get infinite souls by opening certain Skelton Key Doors in the Krypt. This glitch, along with the Krypt Head Farming glitch, has been fixed with the release of Mortal Kombat 11 patch 1.04 which is out now on the PS4 and Xbox One.

Previous Article
Death Stranding Is Getting a New Trailer, Teased By Hideo Kojima
Next Article
Sonic the Hedgehog Movie Design To Be Changed After Backlash