Mortal Kombat 11 will be out within a day but the complaints about the progression in Towers of Time and The Krypt have been echoed by both the critics and fans. It is apparently getting fixed soon as confirmed by the developers during a live stream today.

NetherRealm Studios has taken note of the Mortal Kombat 11 progression issue that leads to the players having to grind a lot just to unlock in-game content. There are also complaints about the in-game modifiers in the Towers of Time that are not balanced well enough leading to the frustration faced by the players.

During the live stream to celebrate the launch of Mortal Kombat 11, the developers at NetherRealm Studios addressed the concerns of fans and assured them that this is something that they will try to get a fix as soon as possible. There was a new game update released yesterday but it doesn’t seem to address any difficulty or progression issue for now. 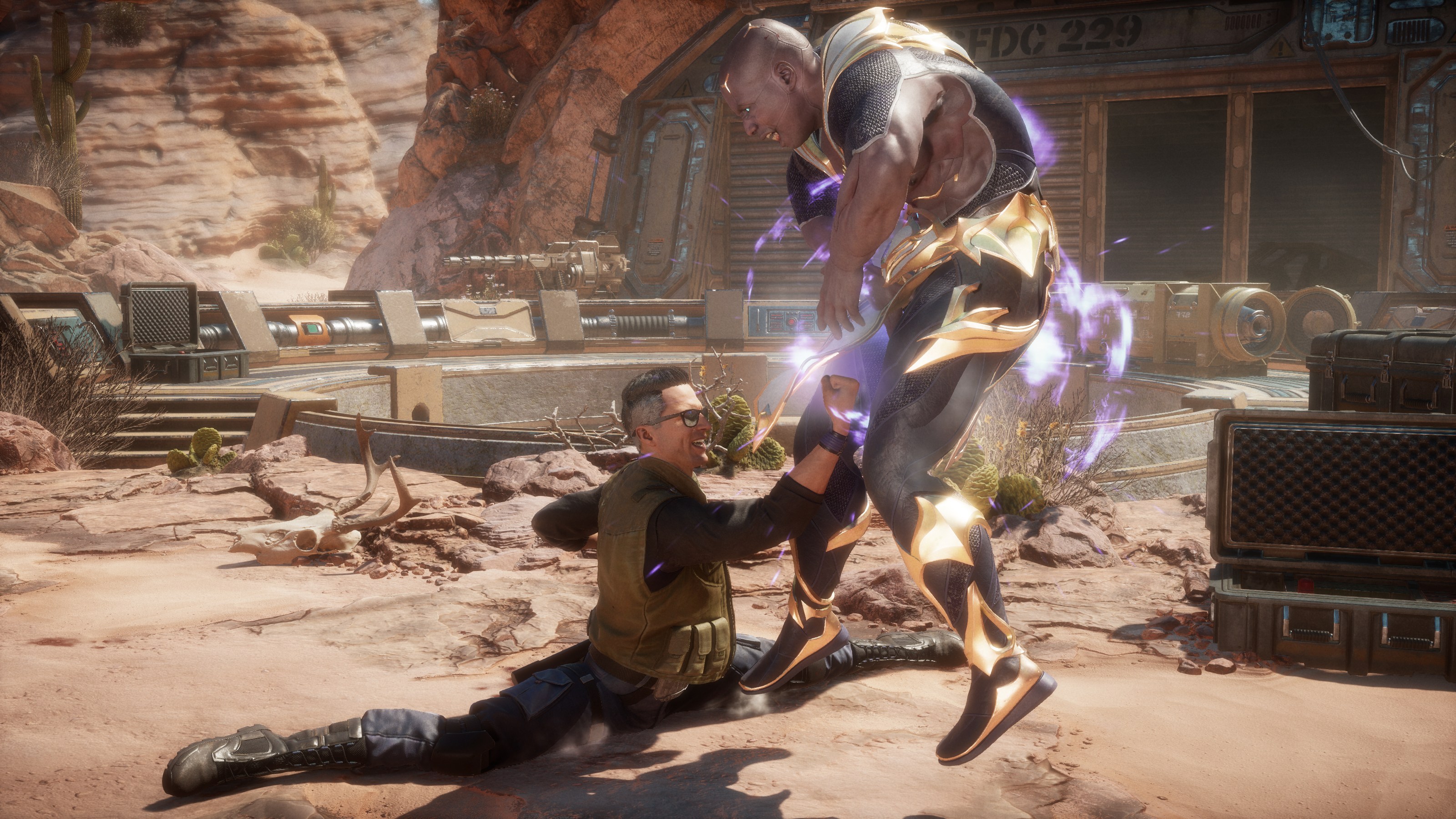 This fix won’t be released as an update to the game but instead, it will be all handled server-side by the developers. If you have played the game, you will find out that to play these gameplay modes, you are required to be online at all times, so the balance issue might be handled on the servers as explained by the developers.

Read More: Mortal Kombat XI Fatalities On Nintendo Switch Tone Down The Brutality of Its Gore

The new Mortal Kombat is dropping on April 23, 2019, for the PS4, Xbox One, PC, and Nintendo Switch. You might need to see how it fares on the Nintendo Switch hardware, and the file size seems to be different between the various versions.

Tags:
Previous Article
Mortal Kombat 11: PS4 Pro vs. Xbox One X, Which One Is Better?
Next Article
Kingdom Hearts 3 Is Getting Critical Mode With Free Update