Death Stranding might possibly get a new trailer soon as the game director has started to tease it in his usual ways. There might not be a release date for it, but fans are still hyped to see more from the game that is still ambiguous in term of its scope and appeal.

Death Stranding was last seen at the Tokyo Game Show 2018 event with a trailer that introduced another new cast member. There are still plenty of details for Death Stranding that hasn’t been revealed yet, and the game remains as mysterious as its first reveal.

Death Stranding is the first game by Kojima Productions that will be out exclusively on the PS4. It is also rumored to be a cross-generation game due to the reveal of PS5 early this month. Kojima has continued to share development updates on the game and he was recently teasing a new trailer in his usual ways. 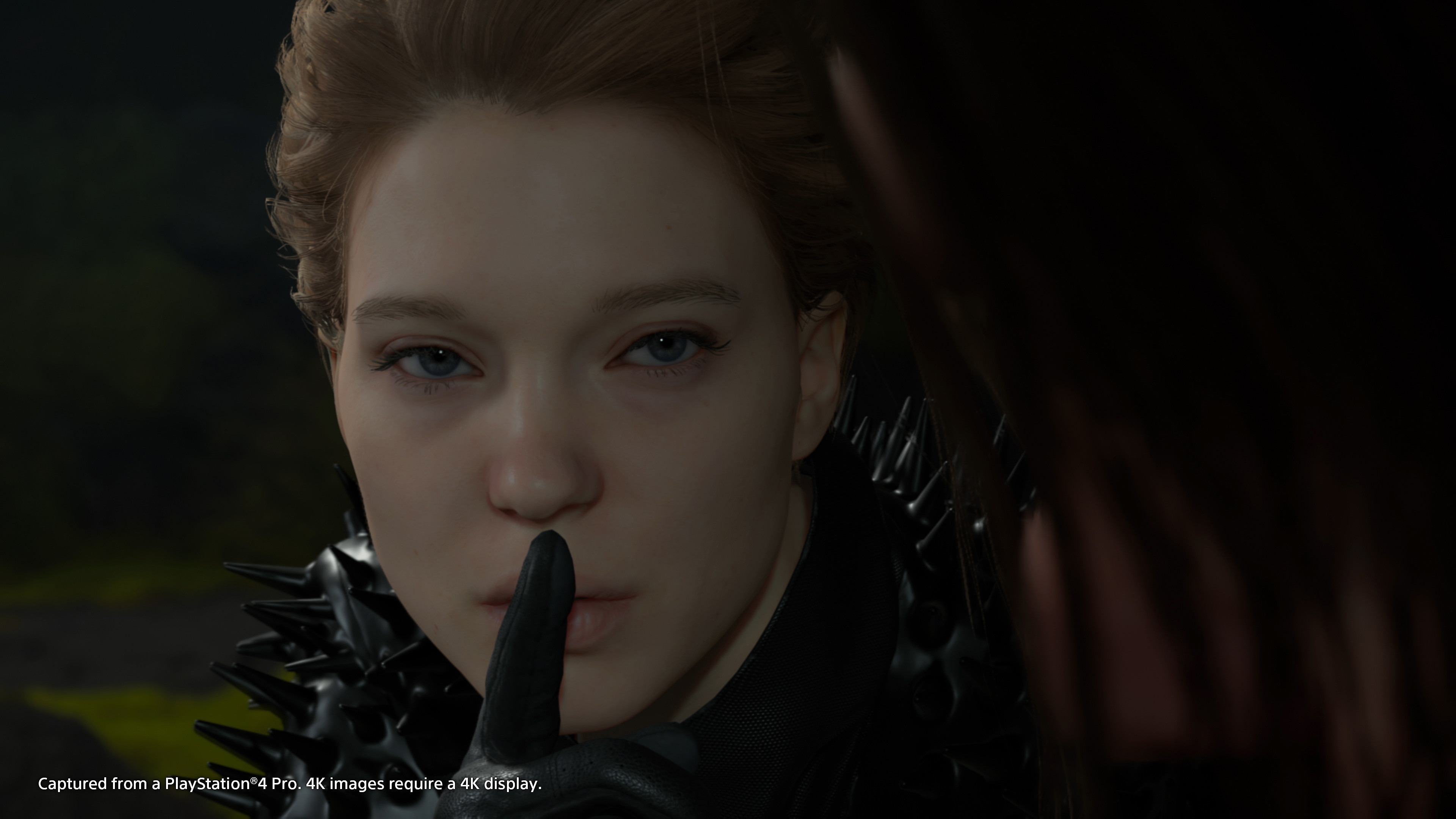 If you go to the Instagram account of Hideo Kojima, he has shared a new photo on it. The focus of this photo is a small toy modeled after Hideo Kojima but in the blurred background, fans were able to spot the Premiere Pro timeline in the background. Kojima has a tendency to hide these kinds of hints in his photo so it is possible that a new trailer could release for the game. It can take one month or more, and perhaps this might release at E3 which is set for June this year.

Hideo Kojima is considered an auteur in game design and he has previously worked exclusively on the Metal Gear Solid series with Konami. After the fallout that happened during the development of Metal Gear Solid 5, Kojima left Konami behind and partnered up with Sony PlayStation to create an exclusive game for them. Death Stranding is the result which is being developed on the Decime Engine by Guerrilla Games.