Warner Bros. Interactive has released a new update for Mortal Kombat 11 on PC bringing 60 FPS support for cinematics including the special moves. This was previously only possible through a mod that unlocked the frame rate on PC.

Mortal Kombat 11 runs at 60 FPS on PC and consoles but the frame rate is locked to 30 during the cinematics and special movies like fatalities. This can often lead to a jarring experience when the game switches between the two different frame rate in the middle of a fight. It was possible to unlock it on PC through modding the game, but this is not needed anymore.

The latest update for Mortal Kombat 11 has implemented a fix to make the 60 FPS work in all modes where the frame rate was locked to 30. This also includes The Krypt where the player can explore and unlock new in-game items by purchasing tombstones or treasure chests. 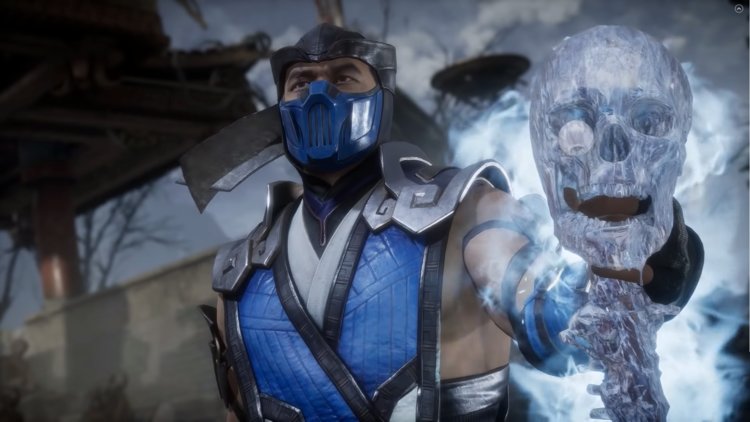 Warner Bros. Interactive shared the patch notes for this new update on PC. Here’s what was included in this new Mortal Kombat 11 update on PC.

Mortal Kombat 11 has also received multiple updates since launched in late April to address the issues with grind in the game. This has resulted in the developers massively nerfing the requirements for some of the unlockables after a recent update.