Star Ocean First Departure R is a remake of the first Star Ocean game. Square Enix has announced it for the PS4 and Nintendo Switch. This will be a remastered version of the Star Ocean 1 remake that was released for the PSP. 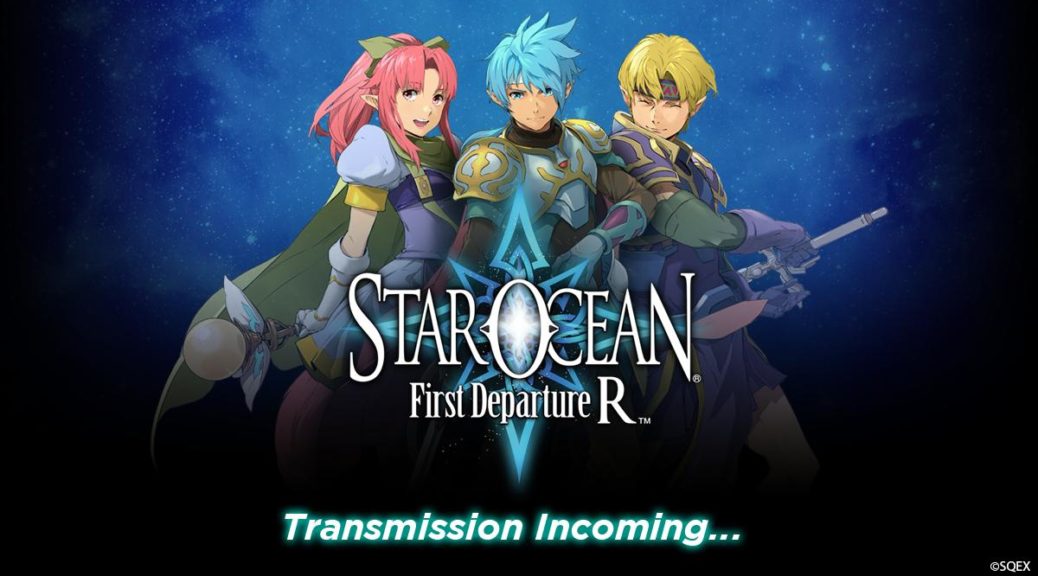 Square Enix made this announcement recently and it was shared through Dengeki Online. There is not much information available right now regarding this remaster aside from the platforms, which are PS4 and Nintendo Switch.

Star Ocean Frist Departure R release date and details will be shared in the near future. There is no confirmation of a Western localization for this version of Star Ocean, and in the past, some of the games in the series have remained unlocalized as well.

Star Ocean is a sci-fi JRPG from Square Enix. The last mainline game was Star Ocean 5 which launched for the PS4 but didn’t manage to gain much success. Square Enix has then released Star Ocean 3 and 4 for the PS4. This will be the first time a Star Ocean game will be released for the Nintendo Switch.