Square Enix is going to reveal more information about FFVII Remake at their E3 2019 press conference. One of the rumors that are making the rounds online is that FFVII Remake will be out before the end of the current fiscal year for Square Enix, which means a release before April 2020. 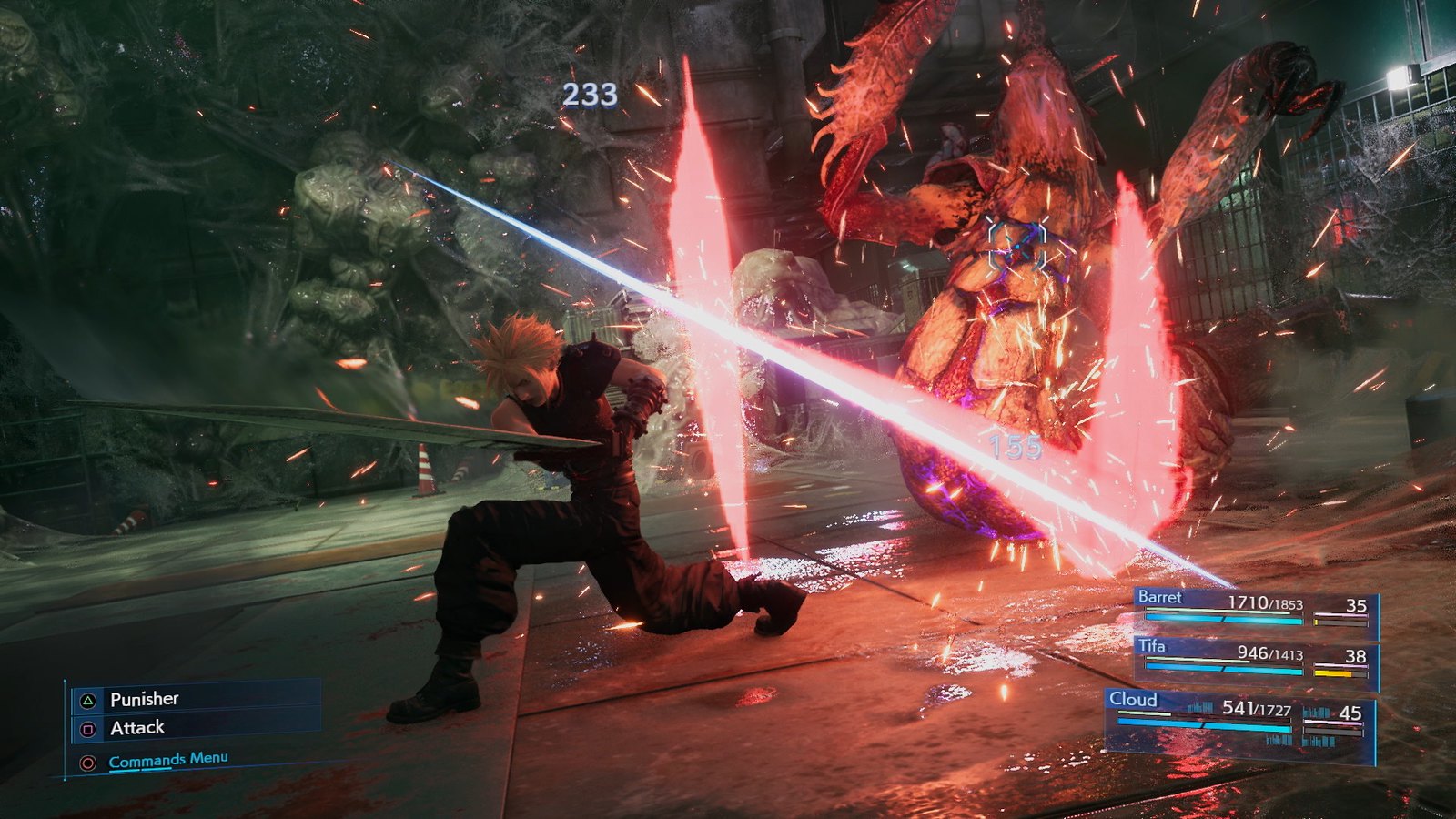 Kat Bailey, Editor in Chief at USgamer, has talked about hearing about a playable Final Fantasy VII Remake demo. Speaking on the Axe of the Blood God podcast, Kat was discussing the most recent trailer for the game and shared the information that someone has reportedly played a playable demo of the game.

E3 2019 is going to start in early June and before the event kicks off, there is usually an E3 Judge Week where prominent journalists from Games Industry are invited to play the various games that will be presented at the event. FFVII Remake is already confirmed to be a part of E3 2019 so it is possible that there might be a playable demo for it during E3 week.

This is just speculation for now so take it as a rumor. Since the game will be out in multi-part, it is possible that Square Enix has plans to release a demo just like they did with Final Fantasy XV. They released multiple playable demos for Final Fantasy XV including one that was offered in a bundle with Final Fantasy Type-0 HD.

Final Fantasy XV’s Noctis JP Voice Actor Has Versus XIII Script, Would Love To Talk About It One Day
Ali Haider June 8, 2020

Square Enix Is Pleased With Final Fantasy VII Remake Sales, Has Initiatives To Grow It Further
Ali Haider May 30, 2020

Final Fantasy XV’s Noctis JP Voice Actor Has Versus XIII Script, Would Love To Talk About It One Day

Final Fantasy XVI Rumors Denied by Yoshida, Says He Will Continue to Work on FFXIV

Square Enix Is Pleased With Final Fantasy VII Remake Sales, Has Initiatives To Grow It Further