Project Prelude Rune was the new JRPG from Hideo Baba, who has previously as a producer on Tales of series. It was announced back in 2017 and then shown with a short teaser at Tokyo Game Show 2018.

After it was announced that Hideo Baba has left Square Enix, any mentions of the project including all promotional material, trailers, or social media channels have been closed down by Square Enix. The only way to get any information about the project is through alternative sources.

The official Twitter account for Studio Istolia, the developer created by Square Enix to work on this brand new JRPG, has been taken down. The trailer for the game is taken down from the official channel of Square Enix, and lastly, there is no mention of the game at all on the official Square Enix website, and the link to the studio’s page redirects to the main website. 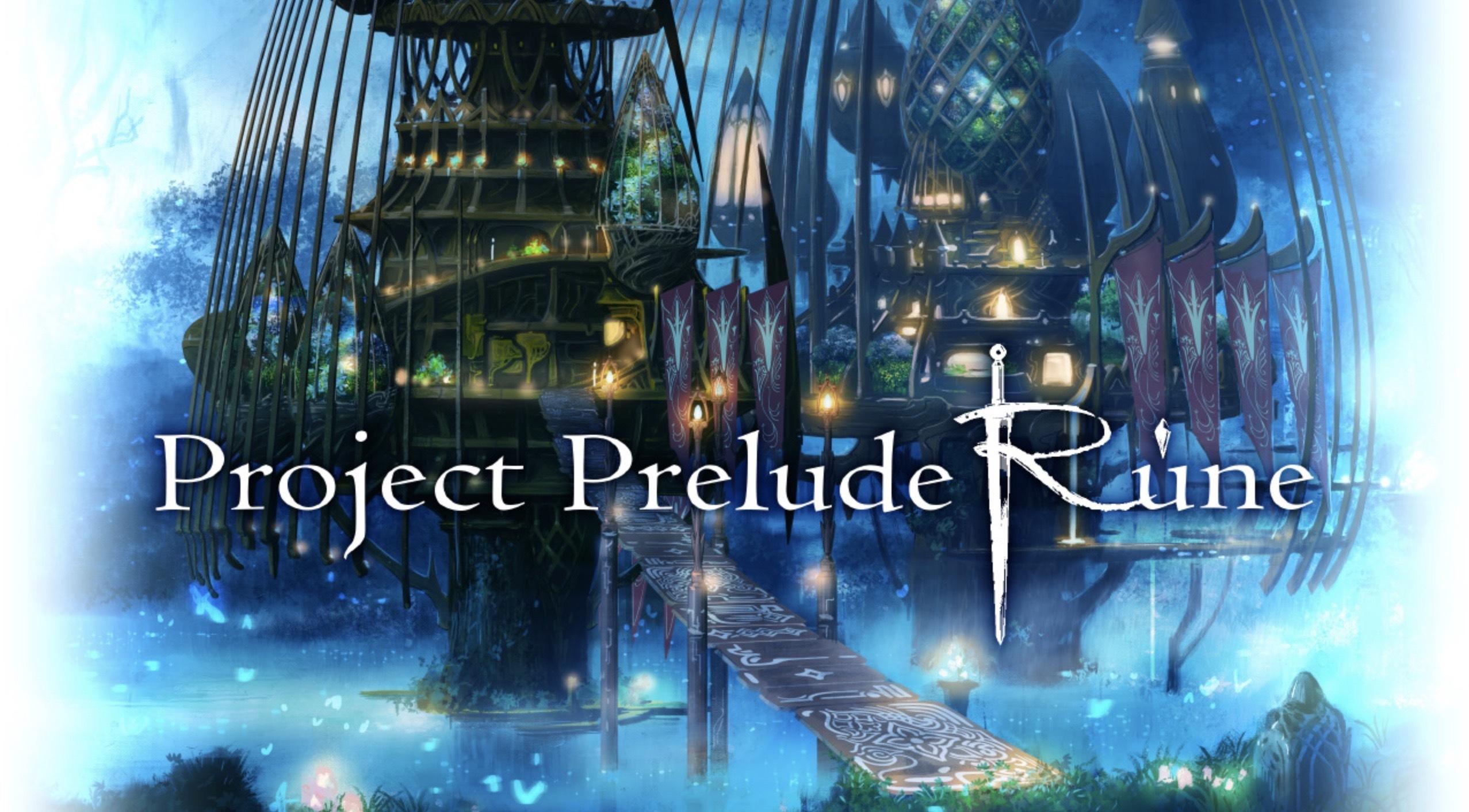 All of this points towards the game being dead in water. This was expected since Hideo Baba was the creative lead that was supposed to work on the project, and it was his name that was used to market it as a new JRPG, but after his departure, there was no other notable name given to handle the project.

Read More: Final Fantasy VII Remake Is Back With a Re-Reveal Trailer

Project Prelude Rune only had a few pieces of concept art shown along with a trailer that felt more like test footage than a proper game.