Katana Zero players are reporting an issue with the game on the Nintendo Switch where the save data becomes corrupt and unreadable. Fortunately, you can avoid losing your save data if this has happened with your game file.

How did such a big glitch make it through Nintendo quality control? There is currently no official comment from Nintendo themselves but apparently, the developers explained the reason behind the save data getting corrupted.

This update was not supposed to go live yet but as it went early on servers, everyone who owned Katana Zero had managed to download it. Once you have this new update and play the game, you will encounter a screen saying that the save data is corrupted and needs to be reset. 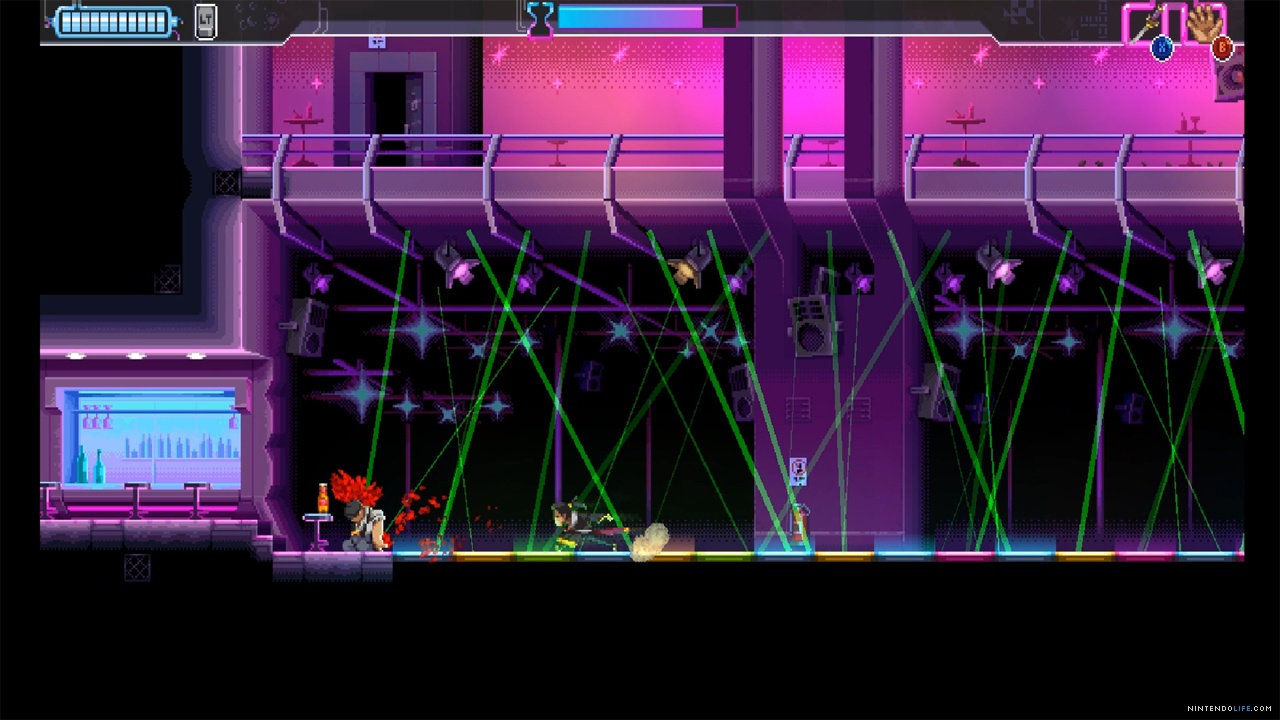 Now you might start panicking after seeing this update because it talks about the save data getting corrupted and asks the user to reset it in order to fix the issue, but apparently the save data is fine and it is just a bug in the new update that makes it unreadable.

Read More: Mortal Kombat 11 DLC Fighters Will Be Announced Next Week If “All Goes Well”

The solution to this problem was given by the developers. In order to avoid losing your save data, you will need to stop playing the game. There is already a fix which is ready to be deployed through the official servers but it will take a few days for it to make the jump to servers. Until then, if you are affected by this glitch, avoid resetting save data otherwise it will be lost forever.

Lastly, if you end up resetting your progress, the developers will add a cheat code with the next update that will let anyone beat the game instantly and recover their progress.

Tags:
Previous Article
Mortal Kombat 11 DLC Fighters Will Be Announced Next Week If “All Goes Well”
Next Article
Samurai Shodown File Size Revealed On Xbox One