WiLD is one of the PS4 exclusives that has been missing the spotlight after its initial reveal in 2014 followed by a gameplay trailer in 2015. The developers are now sharing new artwork for it on the social media accounts giving the project a new life.

WiLD was supposedly in development by Wild Sheep Studio under the direction of Michael Ancel. He is currently working on Beyond Good and Evil 2 at Ubisoft so that cast a shadow of doubt over the future of the project. There was some hope when Sony registered a trademark for WiLD back in March, but there has been no update since then.

WiLD developer has been silently updating the Facebook page for the game. The two most recent updates were made on May 18 and May 27 respectively. One of them shows old artwork from the game dating back to 2015. 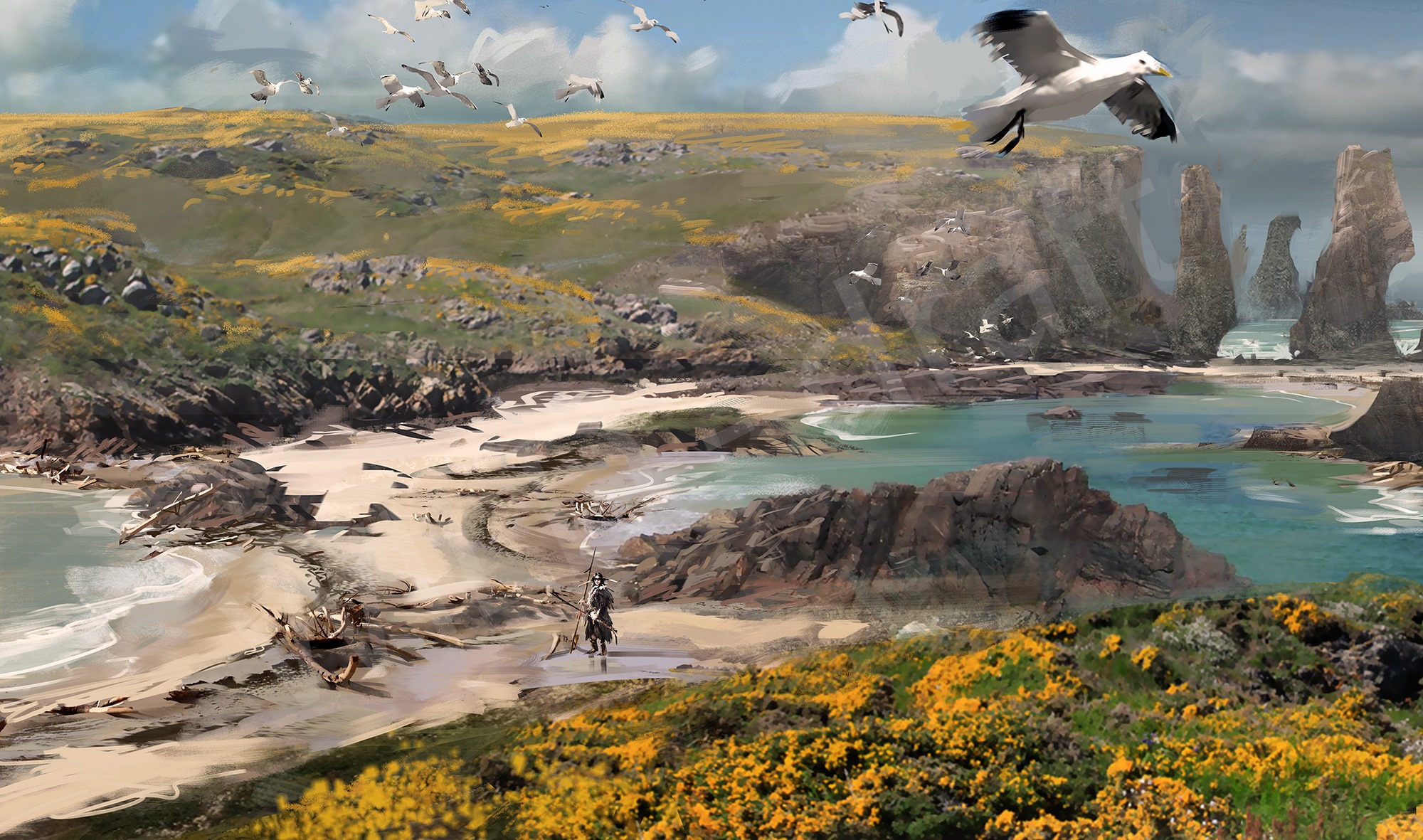 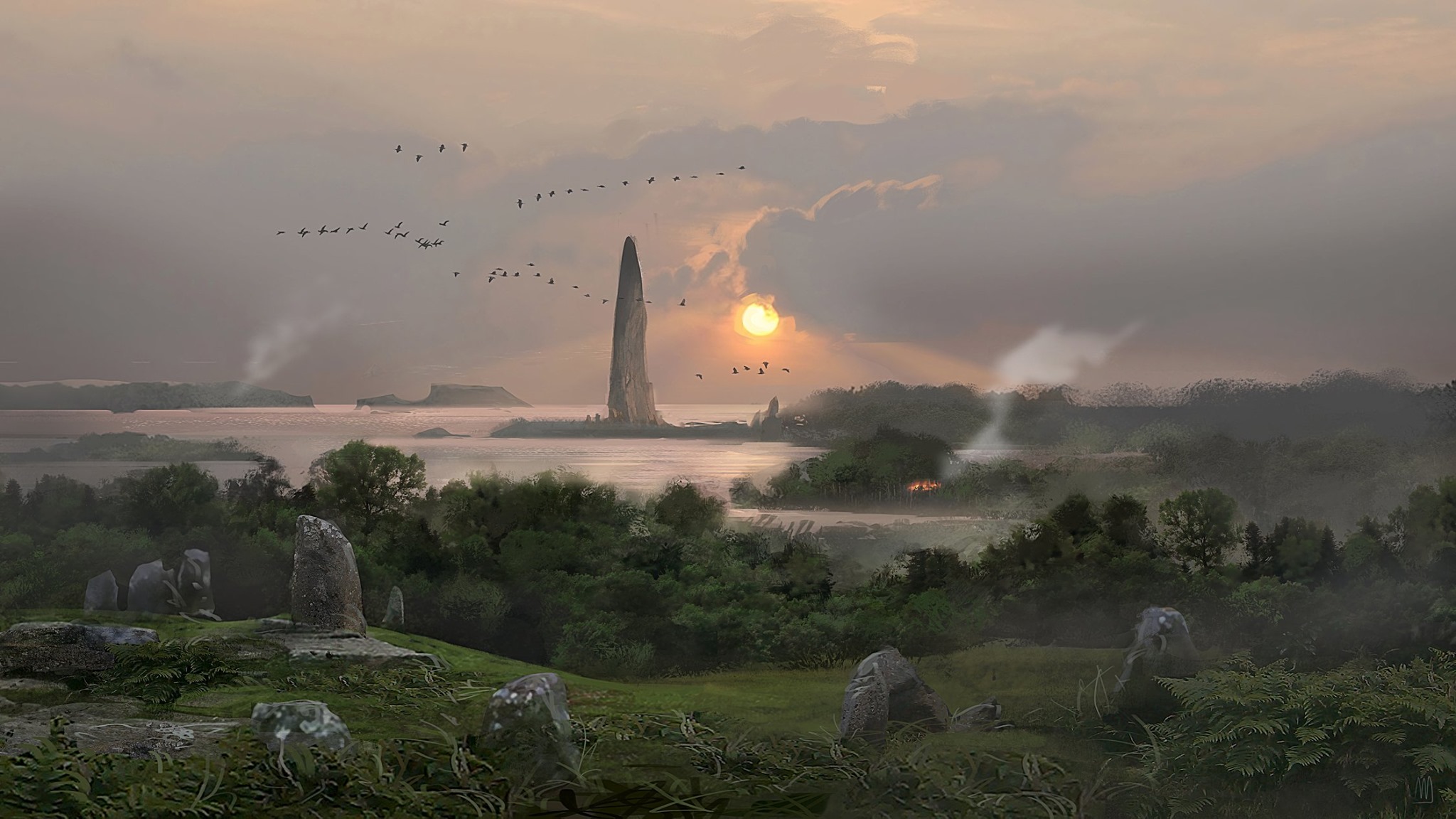 The other teases a new cover art, likely for the social media pages. It also has a logo of the game and was shared with the text “Light or Darkness” hinting at something else.

Sony still has a page up on their official PlayStation website for WiLD. Here is a summary of the game from this page.

Use your instincts and intuition to thrive in an incredibly hostile environment. Learn how to control living creatures, and venture into your friends’ game worlds to help them survive.

Experiment with your surroundings in your quest for survival – a simple plant could just as easily save your life… or bring about a swift death.

So WiLD was supposedly a survival game, or at least that was the goal for the developers back in 2015. It sure looks great but as far as any future announcement is concerned, we can only speculate after the trademark renewal and new artwork that Sony is planning to show it again soon.