CD Projekt Red has confirmed some of their plans for the upcoming E3 2019 and one of them is for Cyberpunk 2077. There won’t be any playable demo for Cyberpunk 2077 at E3 2019 but they will show new gameplay demo to the press.

Cyberpunk 2077 is a hotly anticipated game by CD Projekt Red that is in development for a while now. It was revealed before the release of The Witcher 3 but proper gameplay wasn’t shown until E3 last year. The game is still in active development at CD Projekt Red and from the sound of it, there is no playable demo planned for this year.

CD Projekt Red’s Community Manager Marcin Momot has shared this new information on the game in a tweet. He confirmed that Cyberpunk 2077 is not getting any demo at E3 2019 but they will do a demonstration to the press with gameplay presentations in their own personal cinema.

“To answer many questions about the demo and whether or not CyberpunkGame will be playable at E3 — we are going to be hosting gameplay presentations (game played by us) in that cinema,” said Marcin in his Tweet. 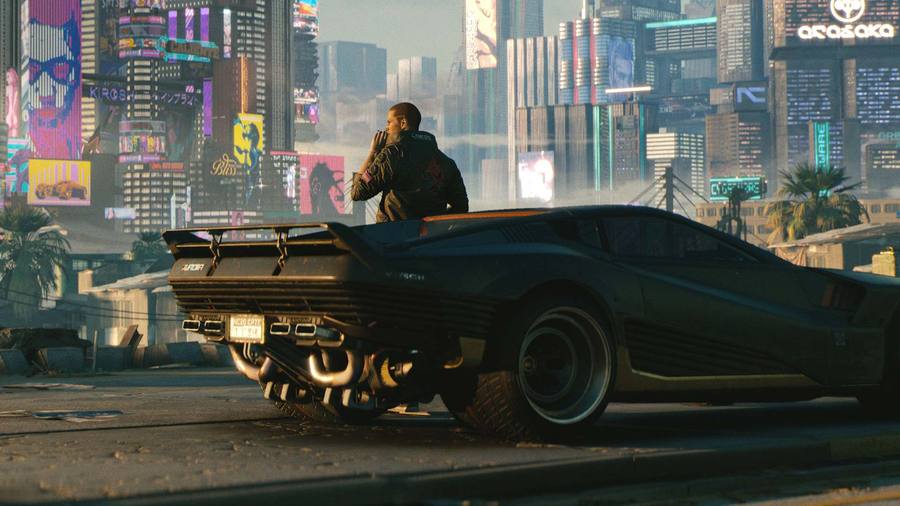 One of the rumors regarding the game is that it will get a release date announced during Microsoft’s E3 2019 press conference, but if we are being honest, this doesn’t seem as likely now considering the playable state of the game.