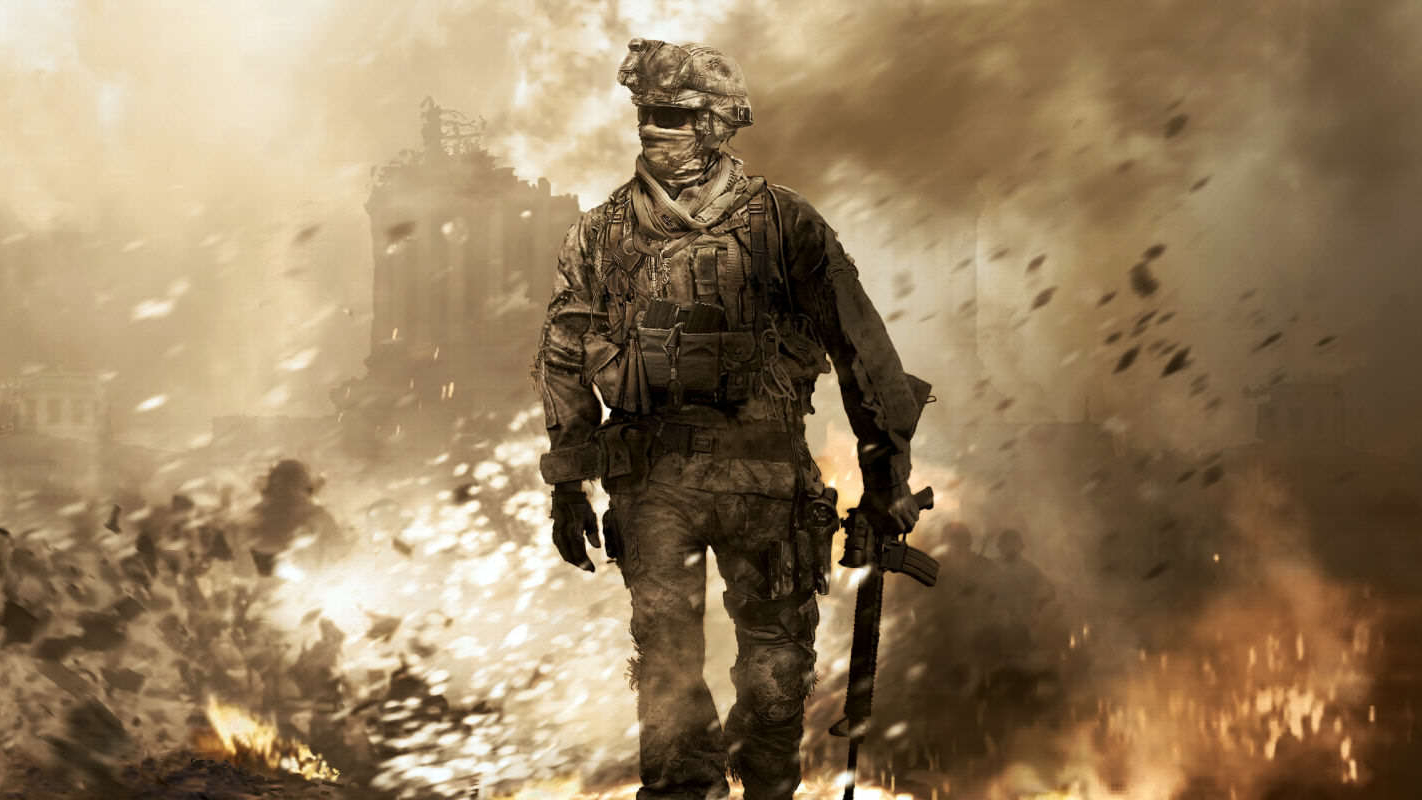 One of the rumors is that Call of Duty 2019 will come with a remake of Call of Duty: Modern Warfare 2. Activision recently disclosed an updated sales figure for Call of Duty franchise and announced that they will reveal the next game before June 30, 2019. Since Infinity Ward is hosting this panel at E3, it might the time to announce a new game in the Call of Duty series. E3 will be held from June 11 to 13 so expect an announcement there.

Tags:
Previous Article
Biomutant and Darksiders 2 Leaked For Nintendo Switch
Next Article
Monster Hunter World Upcoming Update Details To Be Revealed On May 9