There is a new rumor circulating online that talks about this upcoming Call of Duty 2019. Activision has officially confirmed that Call of Duty 2019 will have a single-player campaign mode, which wasn’t the case with Black Ops 4. However, this rumor seems to suggest that the game will ship with Modern Warfare 2 and 3 Remake as well. 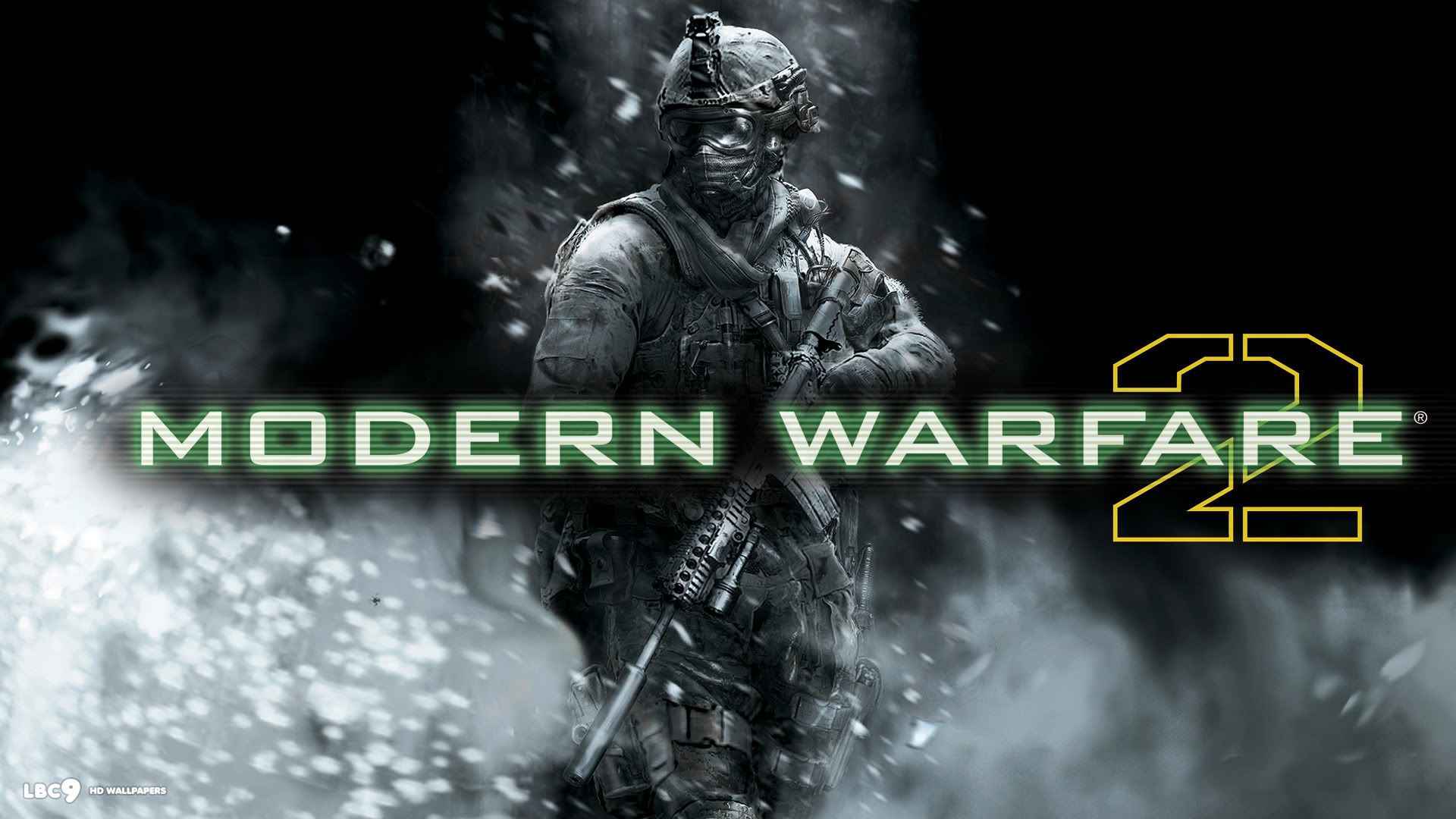 Here’s what is being talked about in this brand new rumor for Call of Duty 2019.

Website GamingIntel has a more elaborate set of leaks concerning Call of Duy: Modern Warfare 4. The source of the leaks is claimed to be a QA tester for the game, so take it with some grain of salt since it can be a fake rumor.

Tags:
Previous Article
Fallout 76 Was Being Sold With $5 Thumbsticks For Free In a Sale On Polish Store
Next Article
Anthem’s Long Load Times Are a Big Problem In The Game