Nintendo Switch owners are getting two new games from THQ Nordic. One of them is Darksiders 2: Deathinitive Edition, which was expected after the release of the first game. The second is Biomutant, an upcoming open world action RPG.

Biomutant is an upcoming game that is being published by THQ Nordic. It is set in a fictional open world and stars a cat as the lead character. The game has been compared to Souls series with a mix of Legend of Zelda. Both of these releases were leaked by EB Games Canada.

THQ Nordic has been quite supportive of the Nintendo Switch hardware. They are just releasing Saints Row The Third and also launched the first Darksiders: Warmastered Edition recently for the Nintendo Switch. They might be bringing more projects including a possible Darksiders 3 since the story is quite important in the game and directly ties over in the events from the previous two entries. 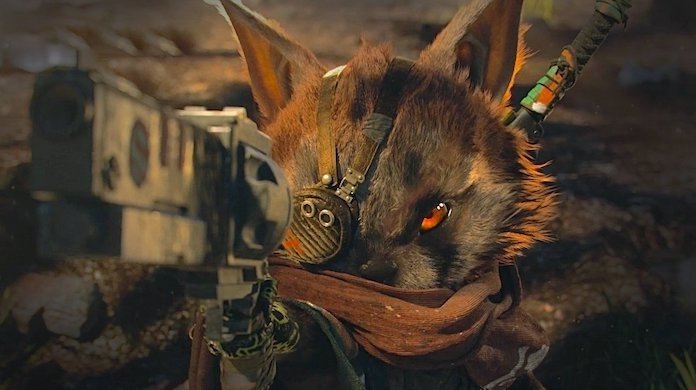 Biomutant hasn’t received a release date on any platform. It was first announced for the PS4, Xbox One, and PC. The release window for it is currently set for Summer 2019 without any update given for it.

Biomutant Will Get a Native PS5 and Xbox Series Version
Ali Haider May 23, 2021

Biomutant: All Trophies and Achievements Guide
Ali Haider May 22, 2021

Biomutant Will Get a Native PS5 and Xbox Series Version

Biomutant: All Trophies and Achievements Guide