Devil May Cry Is Coming To The Nintendo Switch

Capcom has announced the original Devil May Cry for the Nintendo Switch. This was recently launched as part of the trilogy of the first three Devil May Cry games on the PS4, Xbox One, and PC.

Devil May Cry was released in 2001 for the PS2. It was directed by Hideki Kamiya who then later worked on Resident Evil 2, Viewtiful Joe, and Okami before leaving Capcom for Platinum Games.

The first Devil May Cry was a different game than the current modern iteration for the series. While Devil May Cry 5 is available for the PS4, PC, and Xbox One, Nintendo Switch owners will have to deal with the classic game that started it all on their platform. It is possible that Capcom will release more games in the series after the success of the first one. 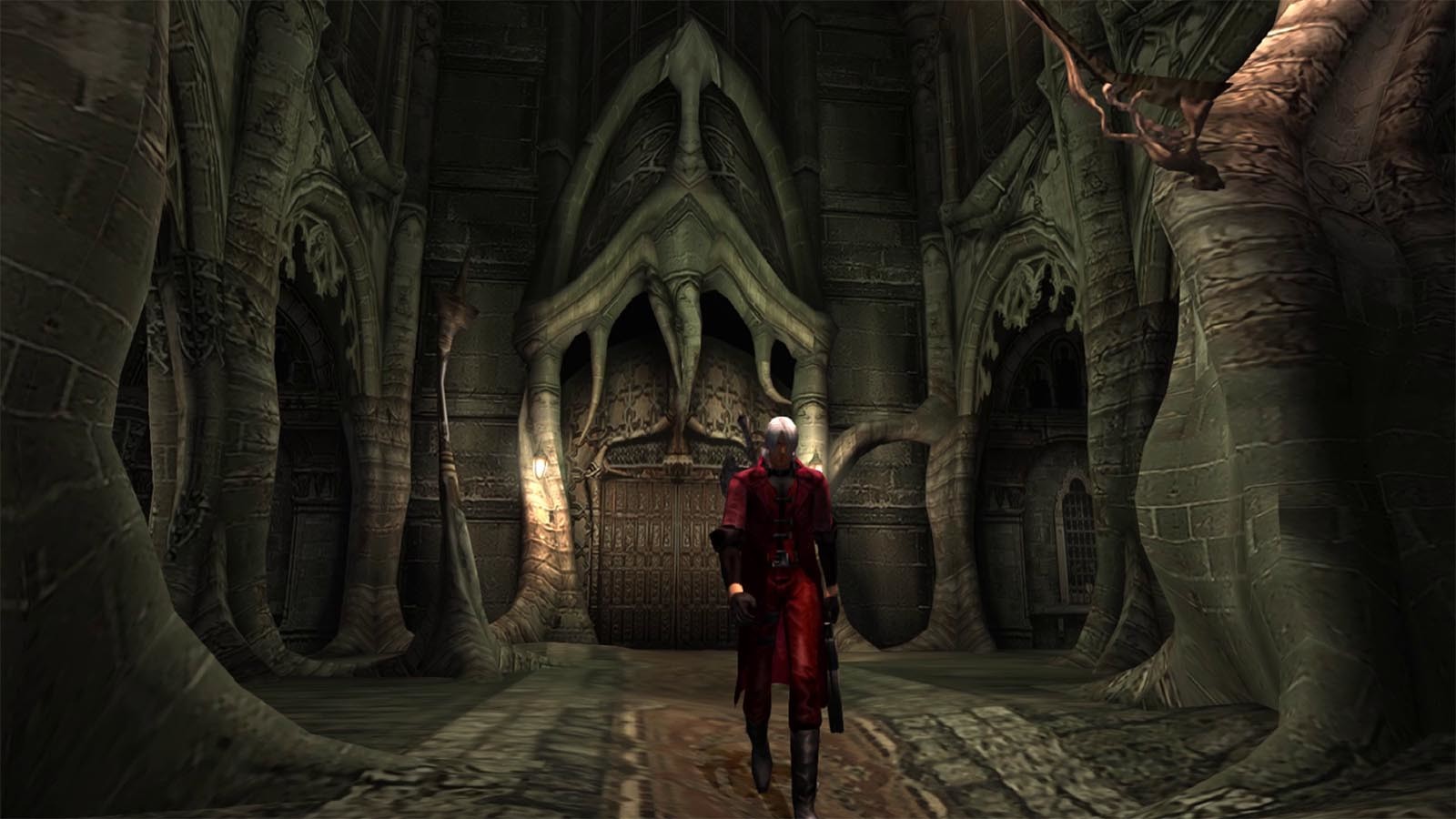 Capcom shared this news in a tweet where they gave a vague release window of Summer for the Nintendo Switch release of Devil May Cry. They didn’t confirm if other games will also get a release on the Nintendo Switch, so this is still up in the air for now.

DMC1 is currently available as part of a bundle featuring the original trilogy that was first released for the PS2 and then later ported to the PS3 and Xbox 360. This is a surprising announcement because the series has never made the jump to a Nintendo platform in the past, and this will be the first time fans of Nintendo platforms will get a chance to play it on their console.

Previous Article
Avengers: Endgame Has Now Made More Money Than Titanic, Targeting Avatar Next
Next Article
Assassin’s Creed Ragnarok Leak Turns Out To Be Fake