Assassin’s Creed Ragnarok Leak Turns Out To Be Fake

First leaked as a new Assassin’s Creed game to launch in 2020, it appears that the next game in the series will be set in the world of Vikings. It will be a departure from Egypt and Greece as seen with Assassin’s Creed Origins and Odyssey. There is apparently no new game releasing this year so the earliest we might hear about it is next year.

Assassin’s Creed: Ragnarok has been named the next Assassin’s Creed game in this new leak, which also contained alleged screenshots from an earlier build of the game. The first thing to notice was that the quality of these screenshots was terrible, and the visuals looked amateur, which basically made it hard to trust the leak. 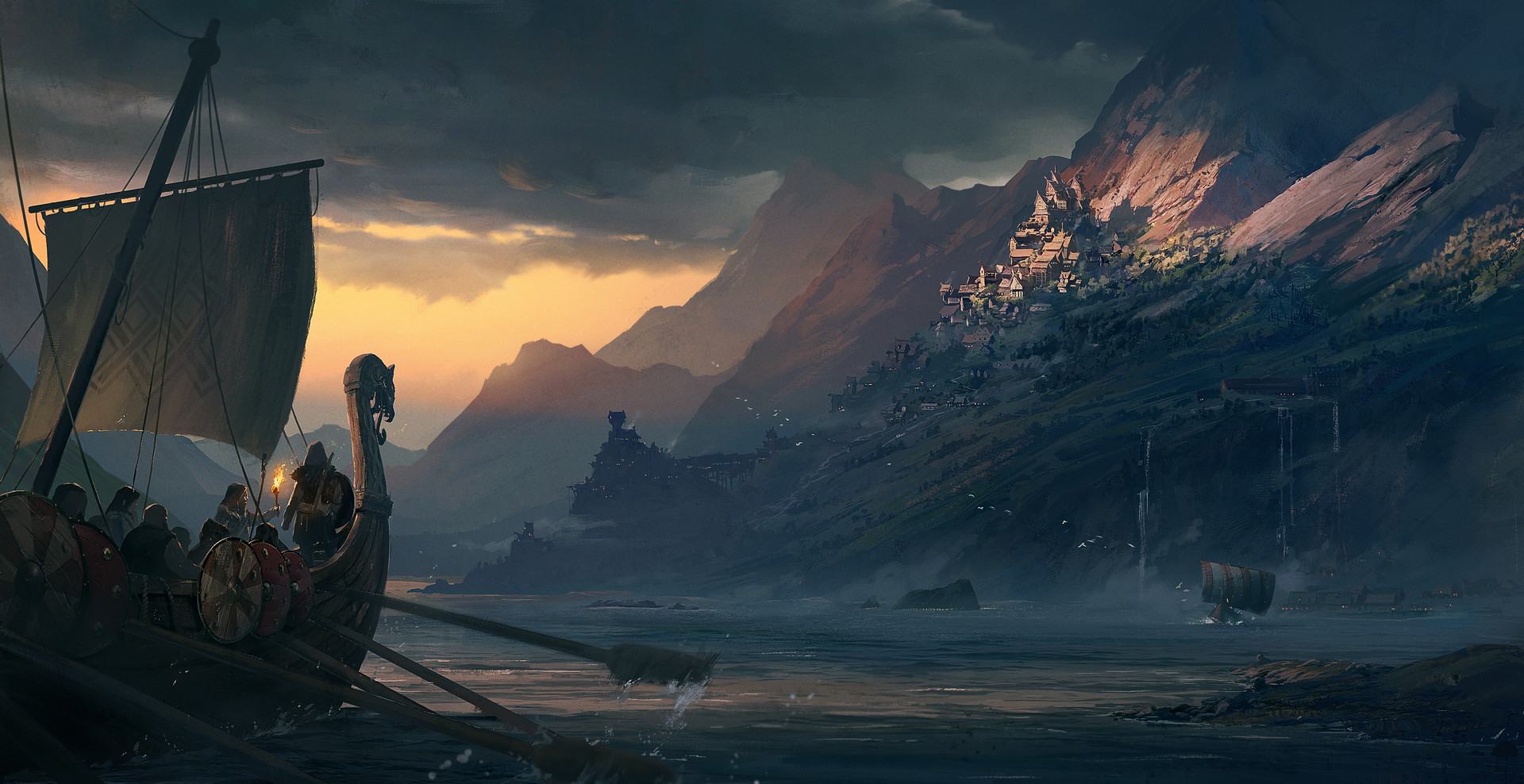 Read More: Assassin’s Creed Odyssey: How To Access The Fate of Atlantis DLC

The first and perhaps alarming sign was that the leaker called it Assassin’s Creed Ragnarok, which has been a leaked name in the past. We can rule it out now but the official teasers do hint at a Vikings-era for the next Assassin’s Creed. RPG elements were one of the gameplay mechanics that returned from the modern Assassin’s Creed games while the open world was supposedly comprised of several different kingdoms including Great Britain, Denmark, Sweden, Norway, and Finland.

Ubisoft will hold their E3 2019 press conference later in June and if they do have a new game in the Assassin’s Creed series launching soon, then we might be able to hear it then, but for now, this new leak has turned out to be a fake.

Tags:
Previous Article
Devil May Cry Is Coming To The Nintendo Switch
Next Article
Bulletstorm: Full Clip Edition Gets 4K Update For Xbox One X