Ubisoft has released a minor update exclusively for the PS4 version of Assassin’s Creed Odyssey. This patch 1.22 is out now for the PS4 with a download size of under 300 MB. It doesn’t seem to fix a major bug with The Keeper and Kyros mission.

This new update was released as a complete surprise on Friday by Ubisoft. There are no detailed patch notes available for Assassin’s Creed Odyssey update 1.22, it simply mentions a fix for crashes that occurred during Wings of Hermes in DLC 2.1: Fields of Elysium.

Assassin’s Creed Odyssey fans have taken it to reddit to complain about a progression bug with The Keeper and Kyros mission. Ubisoft community manager for Assassin’s Creed series has acknowledged the problem and confirmed that they are working on a fix for it, but there was no estimated time given for this update. Since that message was shared almost a week ago, today’s update was seen as a hotfix for this issue. 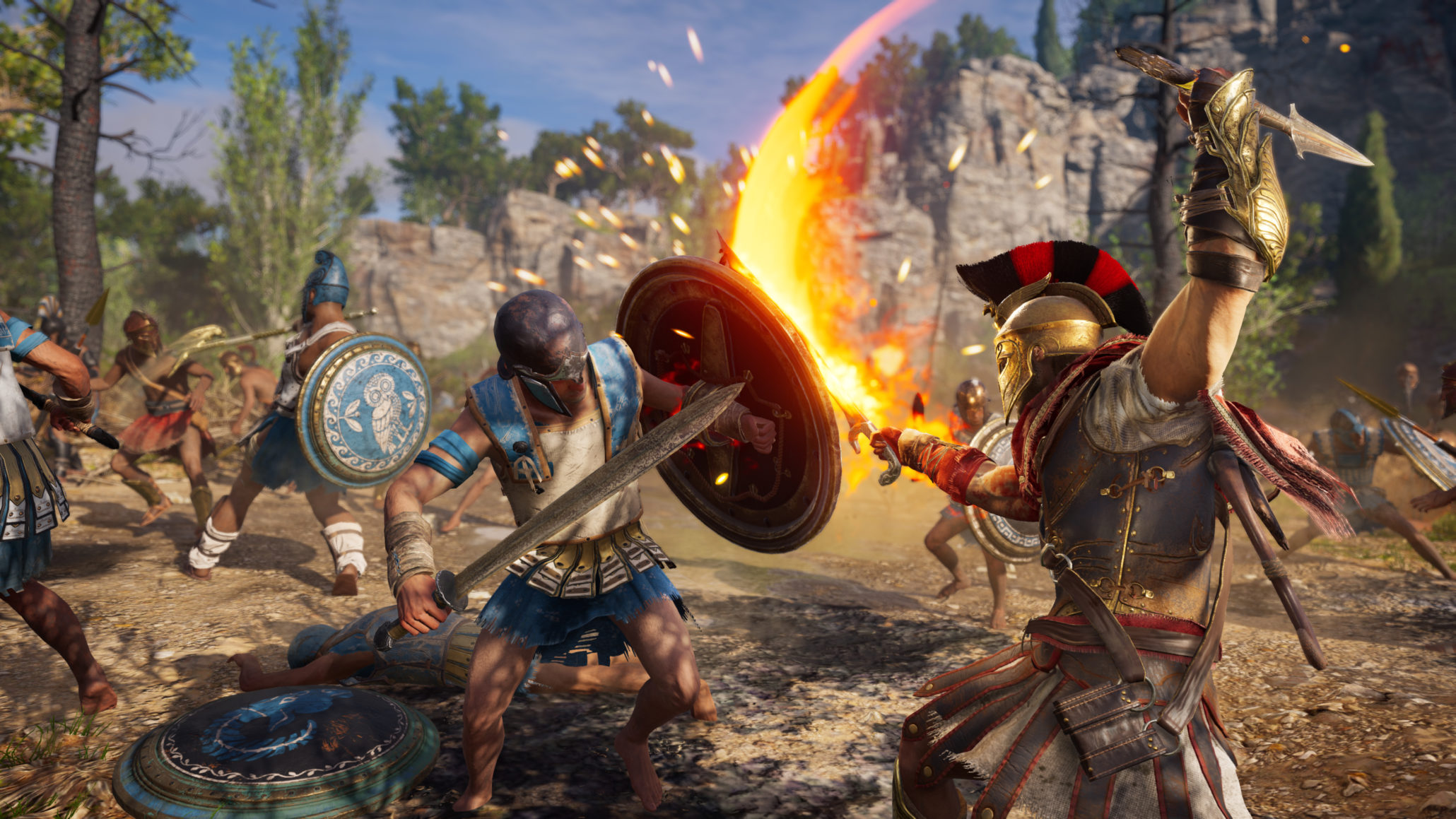 It appears that there is still no fix for this bug and instead the following are the patch notes for Assassin’s Creed Odyssey update version 1.22 for the PS4.

There is a workaround for this bug as shared on YouTube. If you are suffering from the bug in The Keeper and Kyros mission, you can try to attempt this method. The game is available now for the PS4, Xbox One, and PC.

Tags:
Previous Article
Bloodstained: Ritual of the Night Gets Release Date, Updated Visuals Shown In Trailer
Next Article
RAGE 2: PS4 Pro vs. Xbox One X, Which One Is Better?