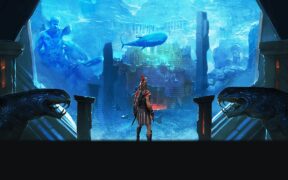 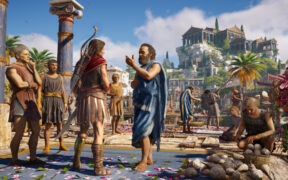 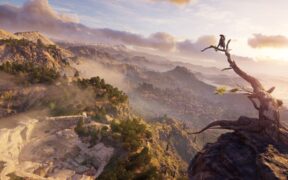 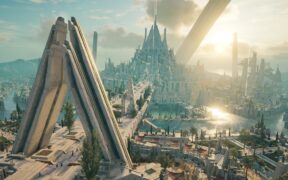 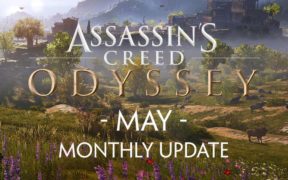 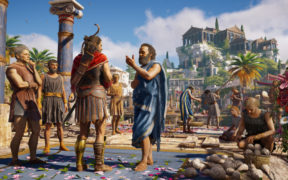 Ubisoft has released a minor update exclusively for the PS4 version of Assassin’s Creed Odyssey. This patch 1.22 is out now for the PS4 with a download size of under 300 MB. It doesn’t seem to fix a major bug with The Keeper and Kyros mission. This new update was released as a complete surprise […]