Ubisoft has shared details on the upcoming June update for Assassin’s Creed Odyssey. Those who wanted to play Fate of Atlantis Episode 3 will be disappointed to know it is not coming this month.

Assassin’s Creed Odyssey has a season pass with two major expansions. Players were also given Assassin’s Creed 3 Remastered for free as part of the season pass for the game. The second expansion, The Fate of Atlantis, has received a total of two episodes so far while the third one is still up in the air.

Ubisoft has shared details on what they are planning to include with Assassin’s Creed Odyssey update 1.31, which will be out later this June. They have confirmed that there won’t be a new episode for The Fate of Atlantis DLC this month, but players will be able to enjoy a brand new story quest in its place.

When Will Assassin’s Creed Odyssey The Fate of Atlantis Episode 3 Release? 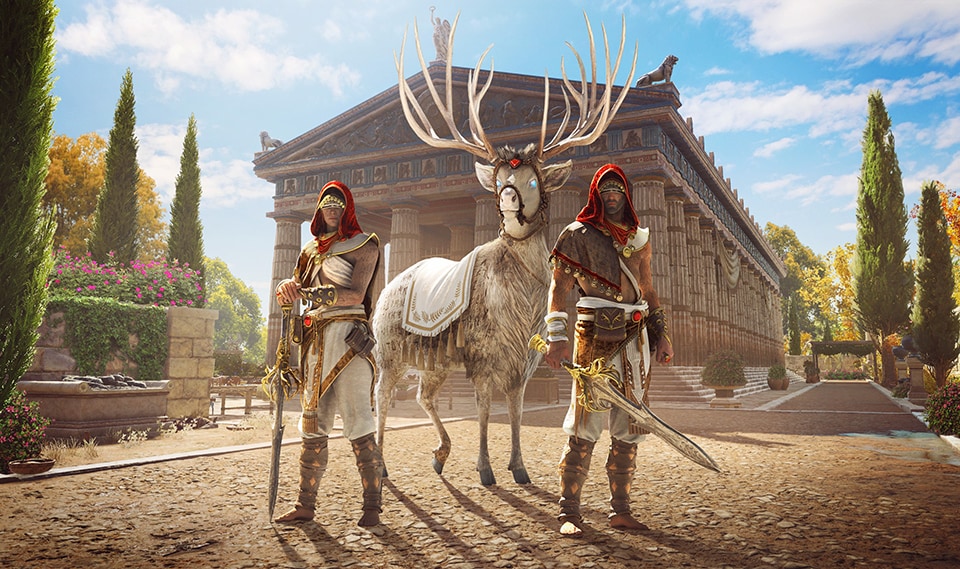 Here is what is coming to Assassin’s Creed Odyssey update version 1.31, which is the June update for the game.

The update should be out sometime later this week, or by early next week. You can check back here to get the full patch notes once the update has been deployed by Ubisoft. The game is available to download now on PS4, Xbox One, and PC.

Previous Article
Avengers Endgame Is Getting An Extended Cut, Will Hit Theatres Again
Next Article
Rumor: Microsoft Stopped Working On a Weaker Version of Xbox Scarlett