Assassin’s Creed Odyssey: What Is Fate of Atlantis Episode 2 Release Date and Achievements?

Ubisoft has shared the release date for Assassin’s Creed Odyssey: Fate of Atlantis Episode 2 DLC. Achievements for the game have also leaked story and gameplay details.

Assassin’s Creed Odyssey is getting its third and last story DLC with Fate of Atlantis. It will be released in episodic form just like any of the previous story DLC. The first episode was released in March and the second one will be out later in June.

Ubisoft recently released Assassin’s Creed Odyssey update 1.30 to add support for the second episode of Fate of Atlantis. Torment of Hades is the name of this new episode which will be out on June 4. 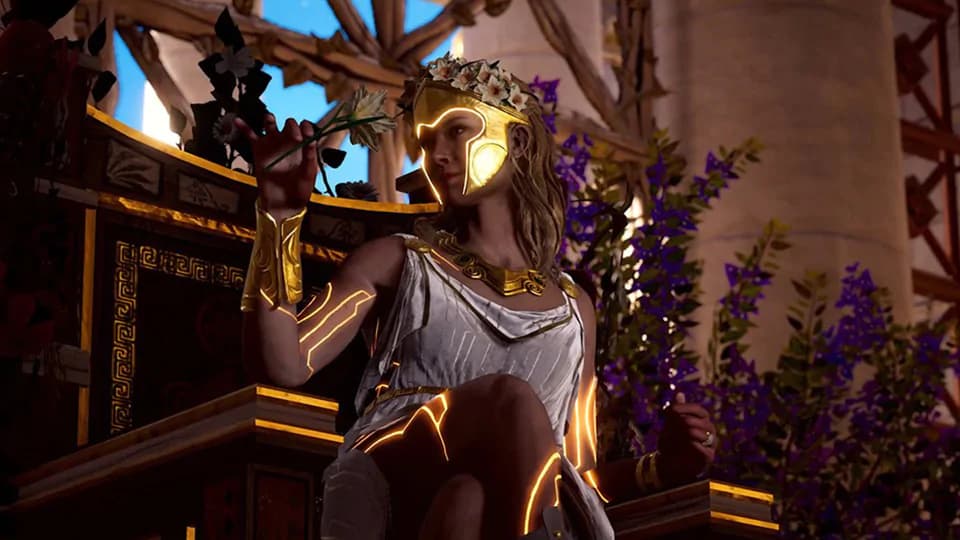 Here are the achievements for this DLC which have been leaked earlier. There are just five of them as the first episode. Please be warned that these might contain potential story spoilers for the upcoming episode.

Ubisoft is continuing to update the game every month. They usually share the announcement of the update for AC Odyssey at the start of every month. AC Odyssey also gets a free quest and items with these updates that include support for any upcoming DLC.

Read More: AC Odyssey: How To Access The Fate of Atlantis DLC

If you want to get AC Odyssey, you can also grab the Gold Edition which comes with most of the season pass DLC in addition to a free copy of Assassin’s Creed 3 Remastered. For instructions on how to get it through season pass, you can check out the details in this article and claim it for free on your system. The game is available on PS4, Xbox One, and PC.