Ubisoft has shared the details on the upcoming Assassin’s Creed Odyssey title update 10. It will be out later in May and includes a new story quest, some gameplay changes, and new items.

Assassin’s Creed Odyssey’s last major update was released in April and it added the third story DLC, The Fate of Atlantis. This story DLC has only received its first episode so far and there is no update planned for it in May. This leaves the fan with a free story quest offered with The Lost Tales of Greece. 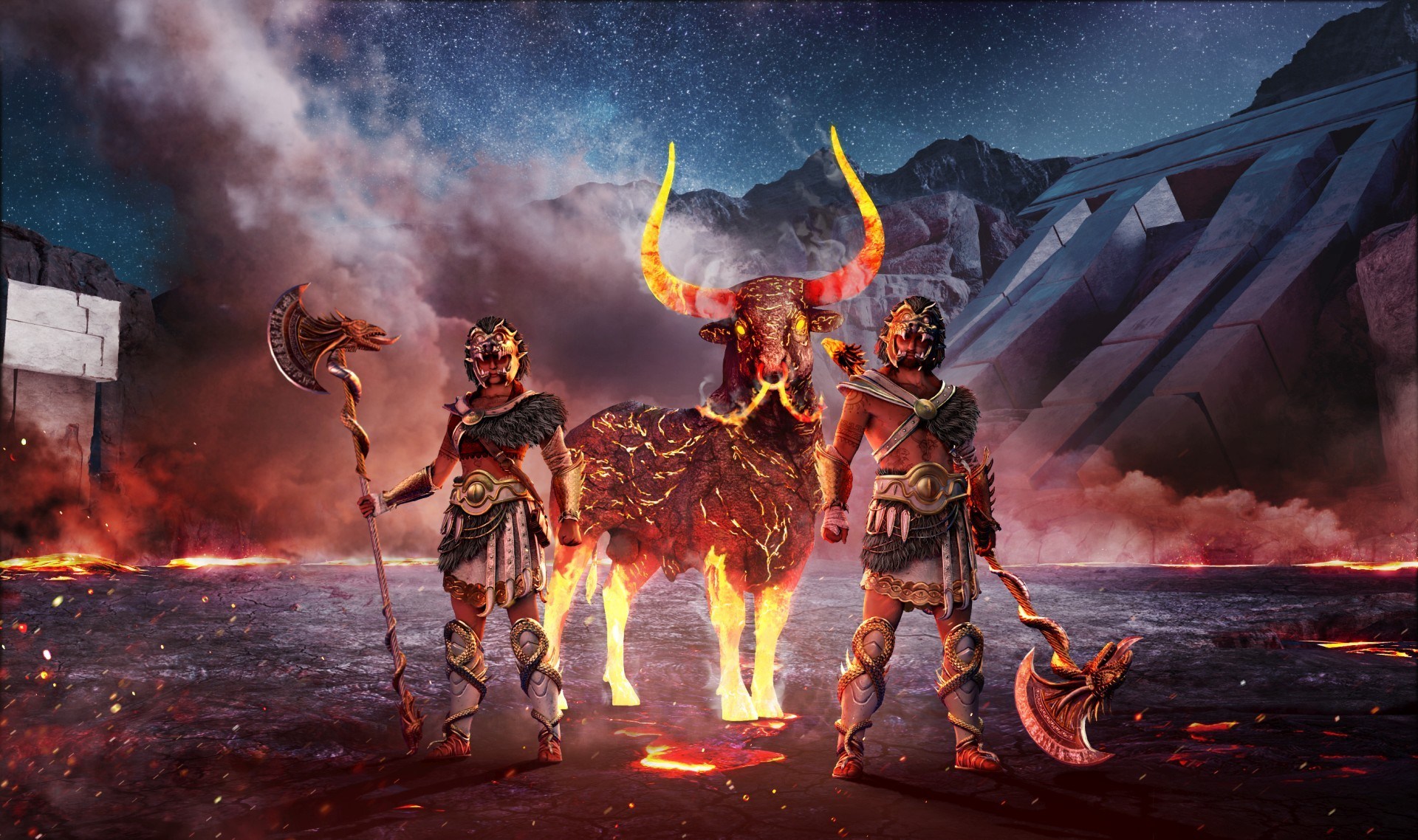 Here’s what is coming to Assassin’s Creed Odyssey update 1.23, which is officially title update 10.

Ubisoft will release this AC Odyssey title update 10 in late May. They are also finally released the remastered version of Assassin’s Creed 3 on the Nintendo Switch. It was already available to download for those who had the season pass for Odyssey, and it is now arriving on the Nintendo Switch on May 21.