Travis Strikes Again: No More Heroes Is Coming To PS4 and Steam

Grasshopper Manufacture has announced Travis Strikes Again: No More Heroes for PS4 and Steam today. It was previously exclusive to the Nintendo Switch.

No More Heroes originally started as a new IP from Suda 51 for the Nintendo Wii. It was later ported to the PS3. There are a total of two games released in the series with this new one being a spin-off. The ending of Travis Strikes Again hints at a sequel to No More Heroes.

Read More: PS Plus June 2019: Here Are The Rumored Games For PlayStation Plus

This news was made today during an event at Momocon. Grasshopper Manufacture later confirmed the news through an official Tweet. The platforms that are confirmed are PC and PS4. The game will be available on PC through Steam. 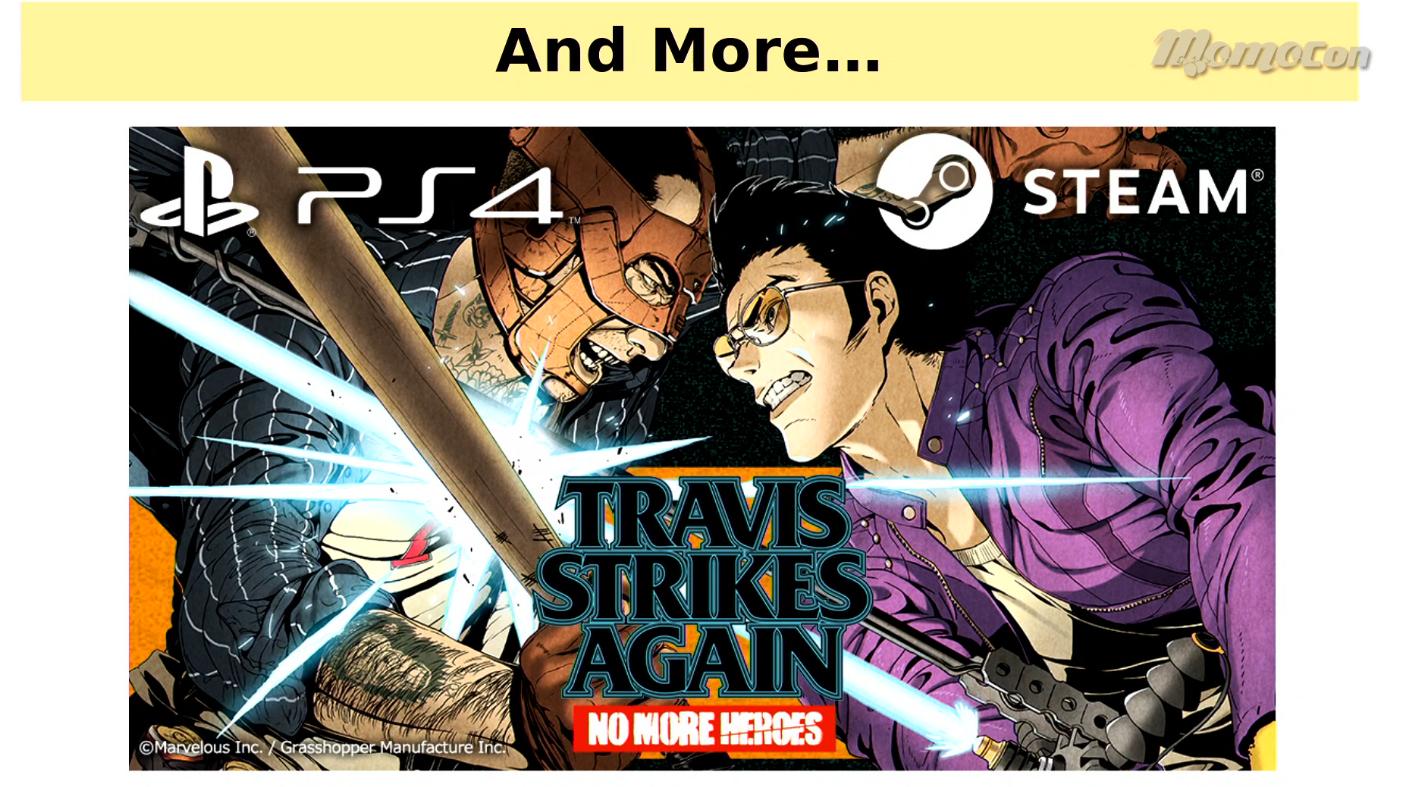 Unlike the previous No More Heroes games, Travis Strikes Again was played with a top-down camera perspective. It was a spin-off based on the No More Heroes IP where the lead character, Travis had to go through different video games and defeat bugs in them. This allowed the developers to create different variety of environment for the levels.

Travis Strikes Again still retained the core hack-and-slash mechanics that have been a part of the series since the first game. The game also received some post-launch DLC and it was unconfirmed whether they will come bundled with the PS4 and PC release of Travis Strikes Again. More information on this port will be shared later by the developers.