PS Plus June 2019: Here Are The Rumored Games For PlayStation Plus

Sony will announce their PS Plus June 2019 games lineup next week. Ahead of their announcement, we have a leak of the games that might be heading to the PS Plus service.

PlayStation Plus users have a good month to look forward to if the leaks for the upcoming games turns out to be true. The first leak is for Tom Clancy’s The Division 1, which was the substitute for Steep in January’s PlayStation Plus games lineup. It was given only for users in Asia while the rest of the world had to settle on Steep. 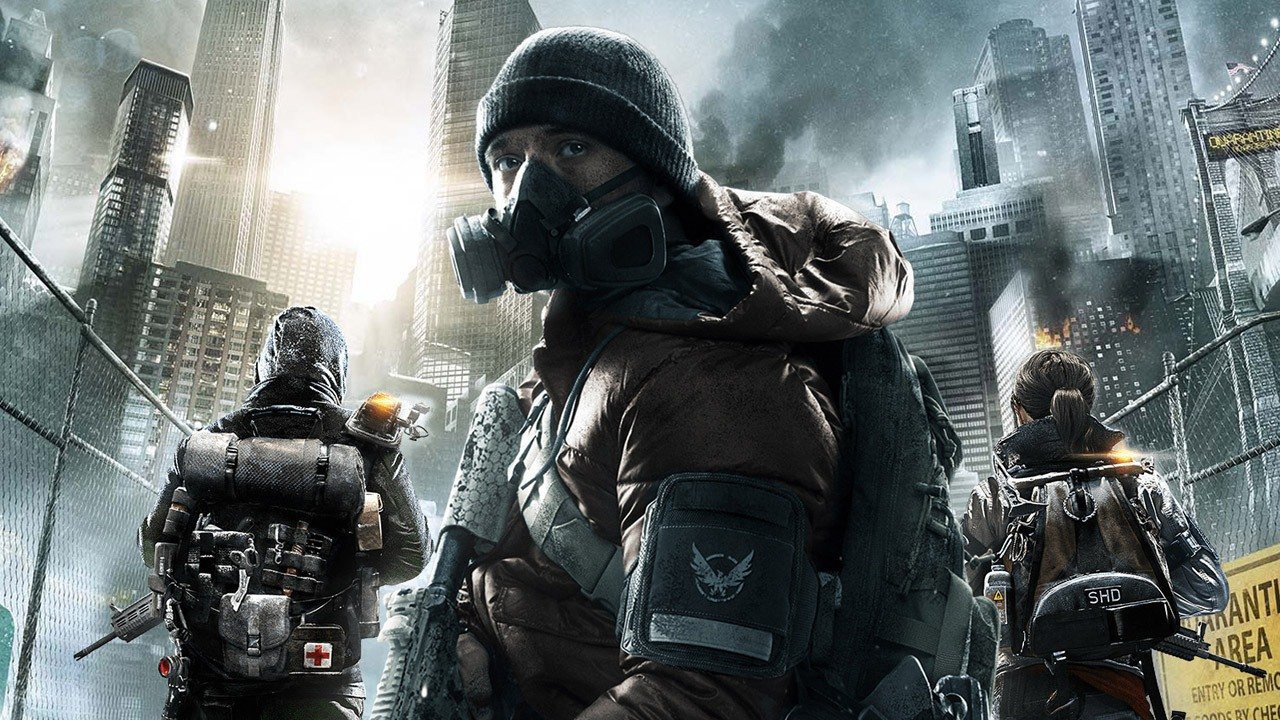 Tom Clancy’s The Division 1 might not have much of an impact now that the sequel is out and getting full support, but it still ties to the first game and could serve as a good stop gap for those wanted to check the new game in the series.

Read More: Here’s What Is Coming To PS+ In May 2019 For USA and Europe

The other rumor has to be taken with an extra grain of salt. It is regarding the recently revealed Final Fantasy VII Remake. Square Enix is going to share more information on the game at the upcoming E3 2019 and there are rumors that there might be a playable demo for the game at E3 2019.

One of the rumors around this demo is that it will be released next month during the upcoming E3. The demo will be exclusive to the PlayStation Plus subscription so if you want to get a taste of the game soon, this might be a good chance to check it out.

Sony will officially announce the games that will be releasing on PlayStation Plus subscription on May 28th. They usually make these announcements on the last Tuesday of every month so expect the same to repeat here.