Sonic the Hedgehog’s first movie will be produced by Paramount Pictures. It is being directed by Jeff Fowler, who announced the news of the movie getting delayed on his Twitter account.

The biggest criticism against Sonic the Hedgehog movie was that it looked awful, especially with the human-like design of Sonic. Jim Carrey stars as Dr. Robotnik and he was considered one of the positives. The negative sentiment around the movie outweighed any positive it had gained after the trailer. 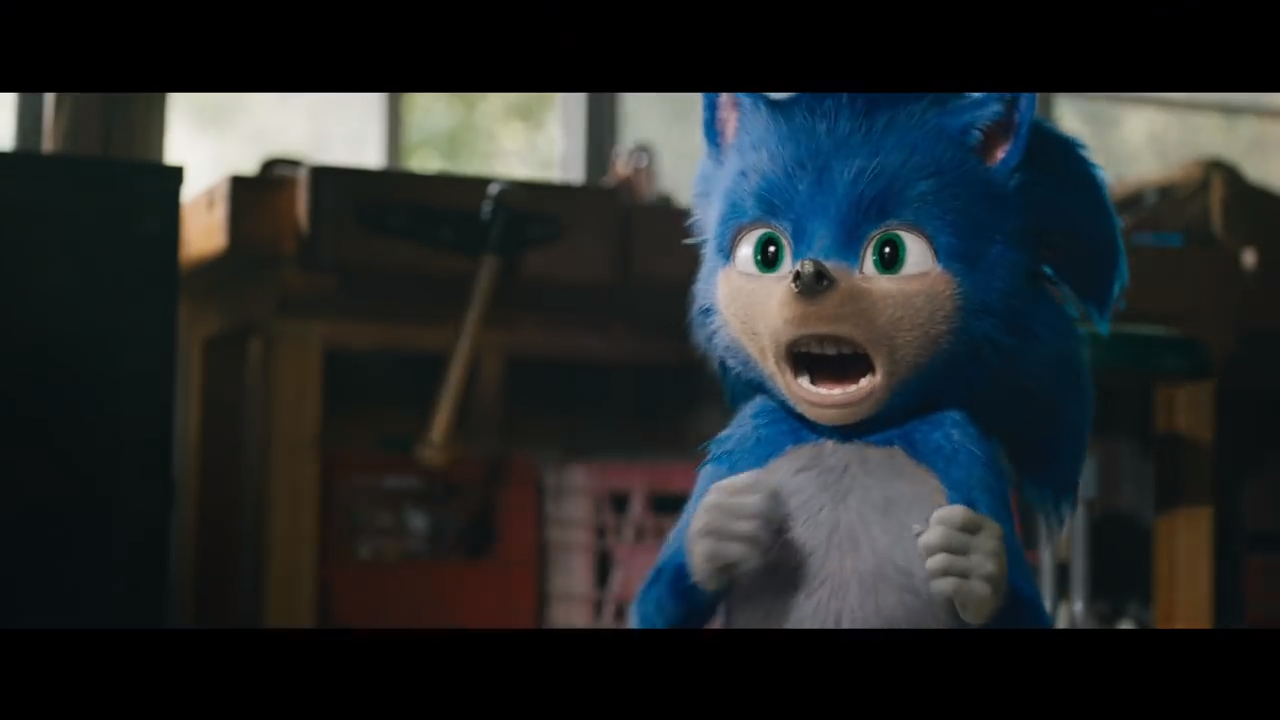 After the news of the design change was made official, Jeff Fowler has now announced that the movie will be delayed from its November release date to February 2020. This decision has been likely made to avoid giving the visual effects team any overtime for working on Sonic the Hedgehog’s design.

Tags:
Previous Article
PS Plus June 2019: Here Are The Rumored Games For PlayStation Plus
Next Article
Disney’s Aladdin Is On Pace To Earn More Than $100 Million In Its Debut Week