Edge Magazine has released their review score for some of the most recent games including Days Gone, Mortal Kombat 11, and World War Z. These have received some brutal review scores compared to other games.

Edge Magazine is usually harsh and stricter when it comes to giving games a review score, and they weren’t any merciful on both Days Gone and Mortal Kombat 11. While former has been criticized by most of the press and holds an average in the low 70s on Metacritic, the latter has fared much better. Despite that, both of these games were given a score of 5 out of 10 by Edge Magazine.

Mortal Kombat 11 was criticized at launch due to its grind heavy progression system but the developers released an update to make it easier for the players to unlock in-game items. Edge Magazine gave it the same score as Days Gone, which also received criticism due to its bugs and glitches at launch. 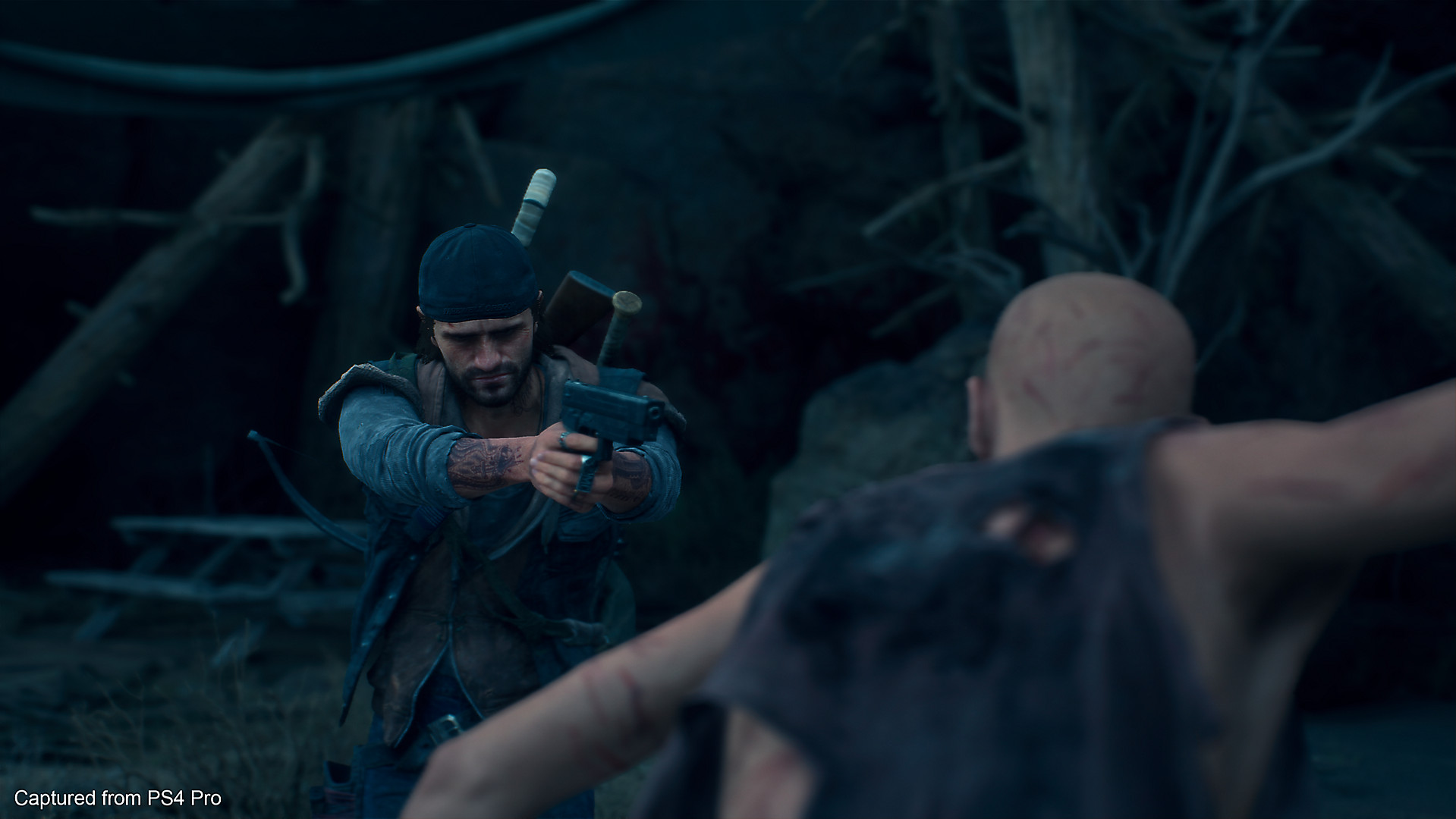 If you want to read the reviews of Edge Magazine, you can get a subscription to their magazine online, or buy a print copy of it. The reviews are usually in-depth and go more in detail on why they have given the game a low rating or high score.

Previous Article
Atlus Has Reportedly Cut Transphobic Content From Catherine: Full Body
Next Article
PS Plus June 2019: Here Are The Rumored Games For PlayStation Plus