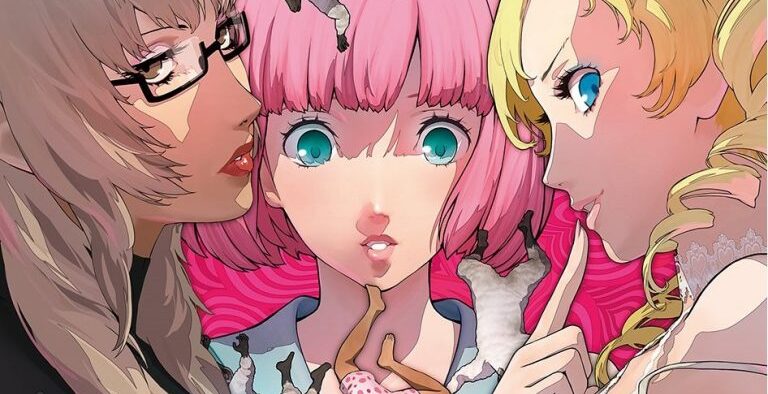 Atlus is currently working on localization for Catherine: Full Body, which is already available in Japan. According to some early reports, any transphobic content has been cut or toned down in the game.

When Catherine: Full Body was first launched in Japan, it started a controversy because of the treatment of its third major character, which served as a new romantic interest in the game for the lead character. The selling point of this release is that the game has been expanded now with a third female partner but her identity was a mystery.

Read More: Persona 5 Scramble Revealed With a Trailer, Will Be Out For PS4 and Nintendo Switch

Due to the provocative nature of the game’s marketing, it was assumed that Atlus was marketing this character as a ‘trap’ for the game’s lead. Furthermore, it was discovered that there was some transphobic content in the game including changing the gender of a transgender character in the end credits, or dialogue that was transphobic in nature.

According to a new IGN preview, Atlus USA has cut this content in the final game before releasing it in the Western market. This includes how “certain characters are properly named in the credits” and “some lines may have been changed about this character as well.”

Both of these points might be referencing the end credits sequence that listed the birth name for a transgender character, and a transphobic dialogue that was uncovered in the game by fans. Here is an example of it taken from the game. 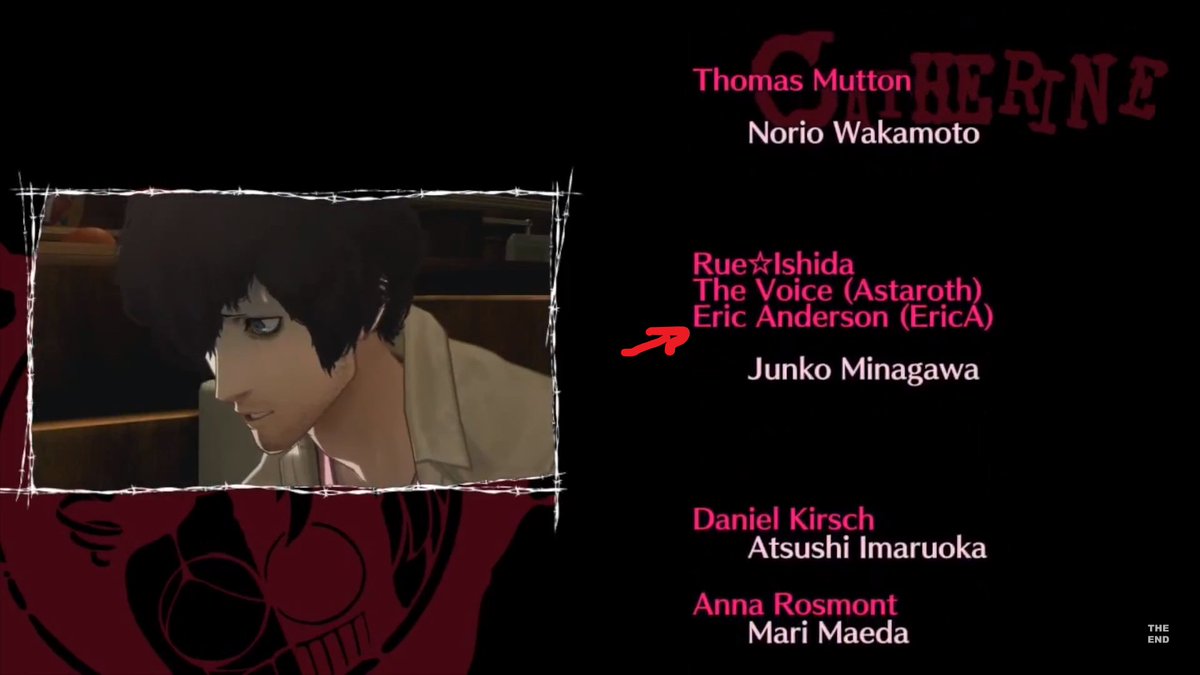 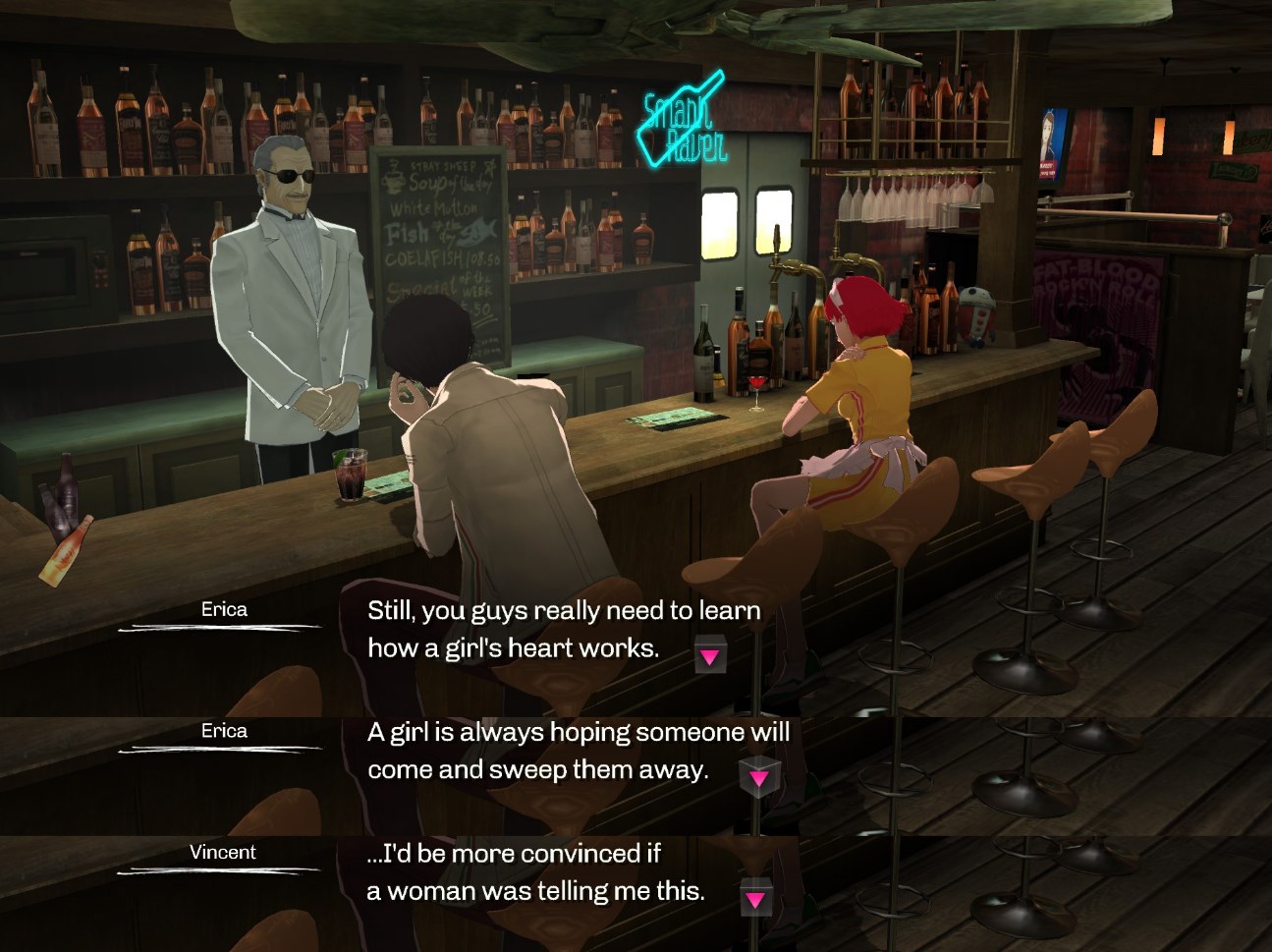 This is not the first time Sega or Atlus has cut transphobic content from the game. They did it recently with the remaster of Yakuza 3 for PS4. The cut content was a transphobic quest that served no purpose in the game itself. Catherine: Full Body will be out on September 3, 2019, for the PS4.