Persona 5 Scramble Revealed With a Trailer, Will Be Out For PS4 and Nintendo Switch

Atlus has revealed Persona 5 Scramble, which was formerly referred to as Persona 5 S. It has turned out to be a completely different game defying the expectations of fans. It is an action hack-and-slash ‘musou’ game developed by Koei Tecmo.

Persona 5 Scramble: The Phantom Strikers is the full title of the game. No Western release was confirmed for it. Atlus USA hasn’t shared any official confirmation on when it will be released for the Western market unlike Persona 5 Royal, which was announced yesterday.

Persona 5 Scramble: The Phantom Strikers will be developed by Omega Force and Koei Tecmo. They have worked on similar hack-and-slash games based on other popular IPs including The Legend of Zelda. How exactly will this new game tie-in with Persona 5 Royal? This is still not confirmed by Atlus.

The official trailer for Persona 5 Scramble shows Joker fighting a horde of animes. The visuals resemble the main Persona 5 game but the gameplay has changed to a traditional musou experience. Since the games in this genre offer multiple playable characters, it is safe to expect the same here. 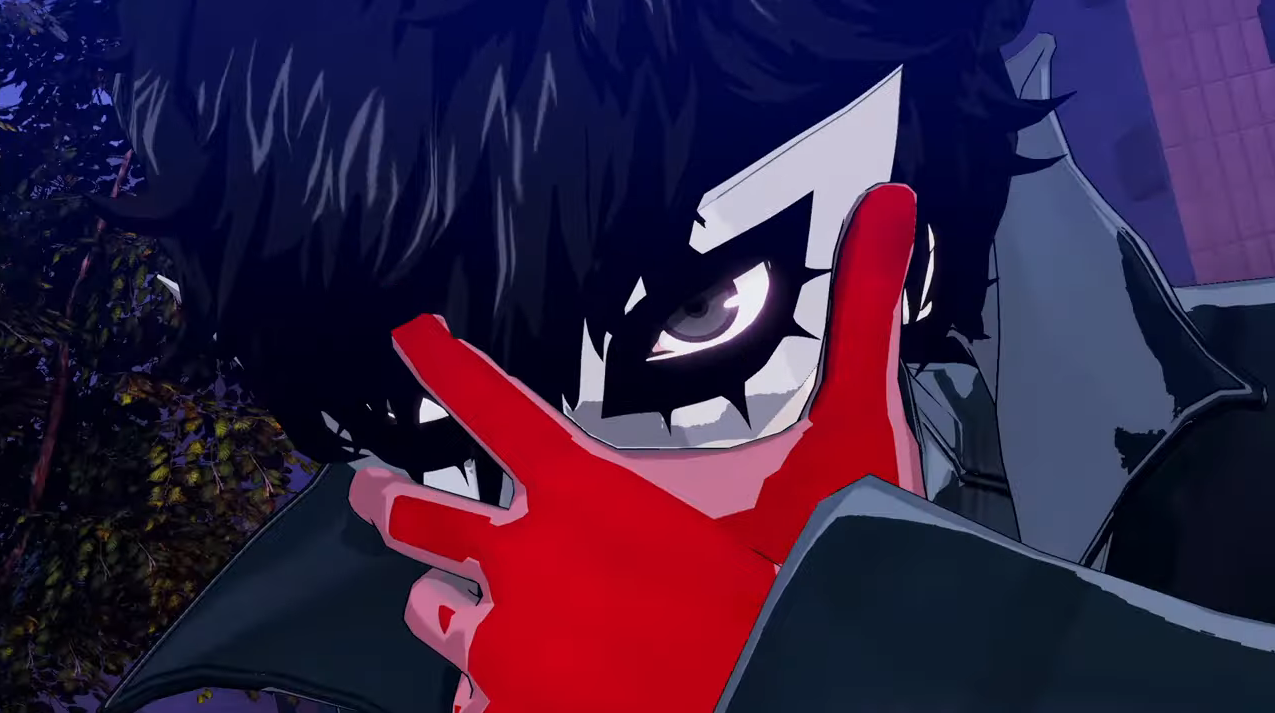 The official description for the trailer calls it an RPG so there might be elements related to customizing characters or leveling up and gaining experience points. It has debunked the earlier rumors about Nintendo Switch getting a Persona 5 port for good.