Rumor: Persona 5 S Will Release For Nintendo Switch and PS4, Out In Fall 2019

Persona 5 S will release on the Nintendo Switch and PS4 in Fall 2019. This is according to a new rumor ahead of the official announcement of Persona 5 R from Atlus.

The announcement of the teaser for Persona 5 R talked about ‘new projects’ so this means there will be multiple games that will be revealed this month. We don’t know what exactly Atlus is planning for Persona 5 but now a rumor comes from a Twitter source Mr. Ohya which claims that Persona 5 S is for Nintendo Switch and PS4. It will be out in Fall 2019 for both platforms. 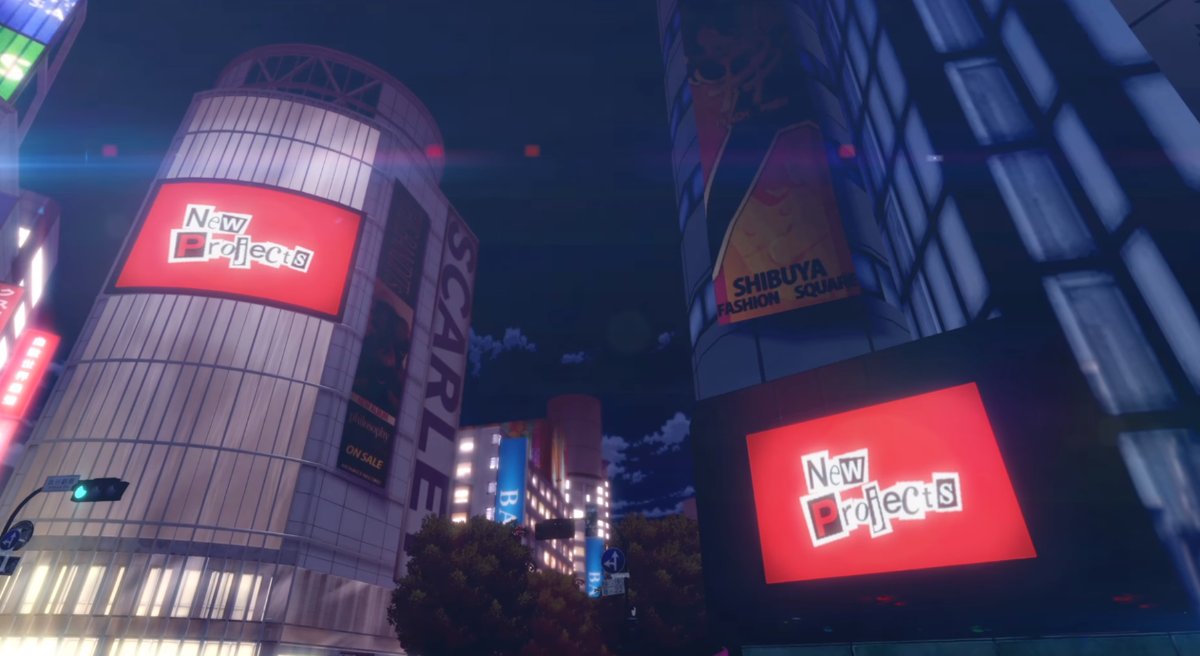 The person also claims that Persona 3 HD Remake is something that Atlus has been considering for now. Persona 3 and 4 are more than two generations old now so if they can get a remake in the same engine and visuals as Persona 5, then it can only be a good thing for the fans.

We usually post these rumors on the off-chance that they are true, but as always, you need to take this one with a grain of salt since there are various reasons why these kinds of rumors usually don’t turn out to be accurate or end up being wildly off the mark. The credibility of this person is not that solid since their only claim is about the Persona 5 R announcement that happened earlier, but there are others who are claiming it is a solid source so we are writing this article in the hope that this turns out to be the case.

Atlus is supposedly going to reveal more information this month so please look forward to an official announcement from them.

Previous Article
New Hellboy Trailer and Stylish Poster Is Out
Next Article
Rumor: The Last of Us Part 2 Release Date Listed On Promotional Material

Persona 5 Royal Rated In Australia With Added Warning of “Violence”